Andy Delort talks post-match scuffle with Neymar: “We must not have been brought up the same way.” 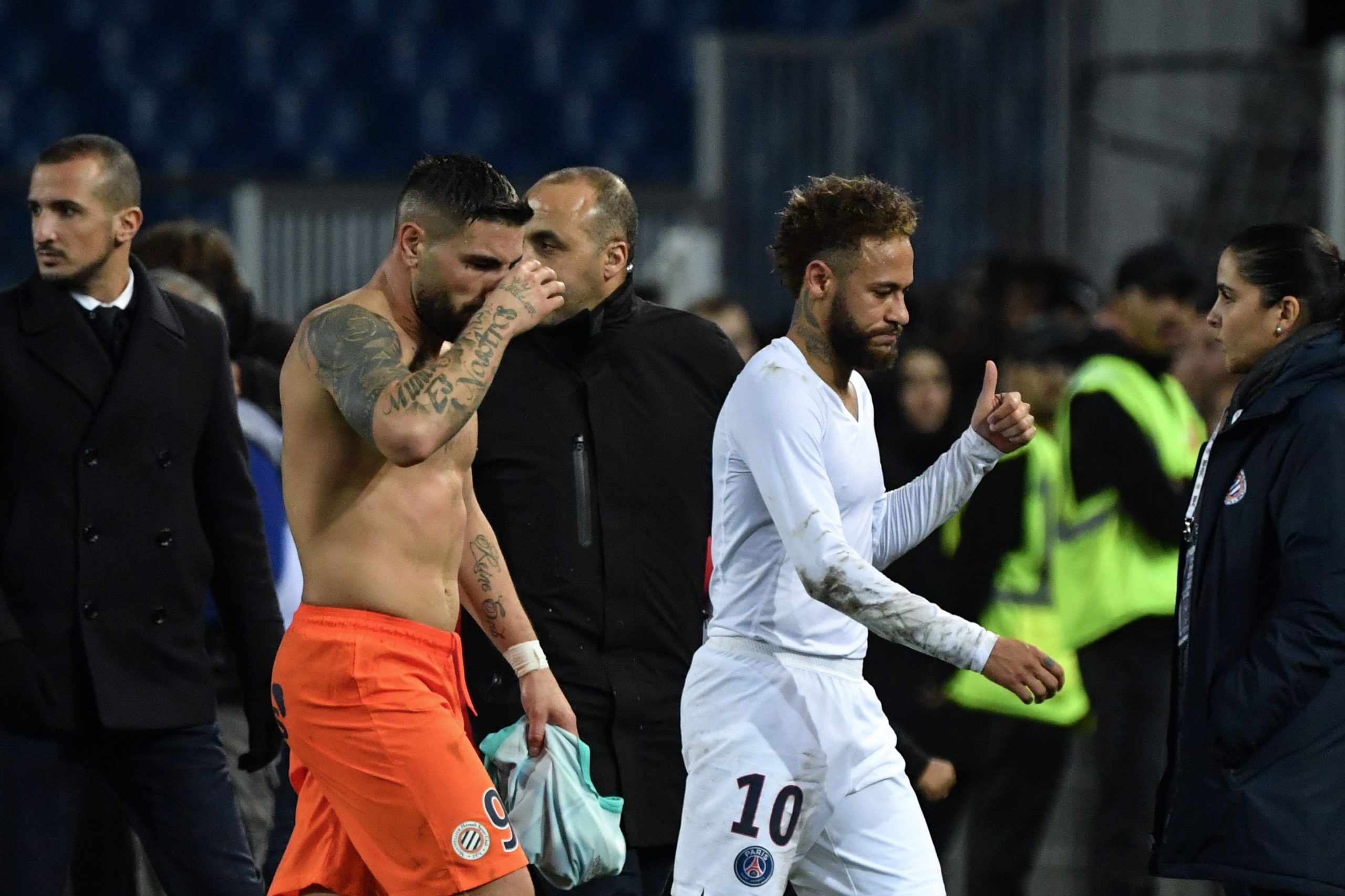 Speaking to Canal + after a post-match tunnel altercation with PSG attacker Neymar, Montpellier striker Andy Delort took aim at what he viewed to be the poor character of the Brazilian, after Les Parisiens beat MHSC in today’s early kick-off 3-1.

“Neymar is a great player, it is a shame that at the end, he goads everyone, that is what I said to him… That is not respect, but we must not have been brought up the same way. He is a little erratic, a little haughty with everyone. I said to him that he should respect people. When the entire world idolises you, you should show respect, good manners. His attitude has been well-documented since he has been in France… He goaded, spoke a fair bit, like normal.”