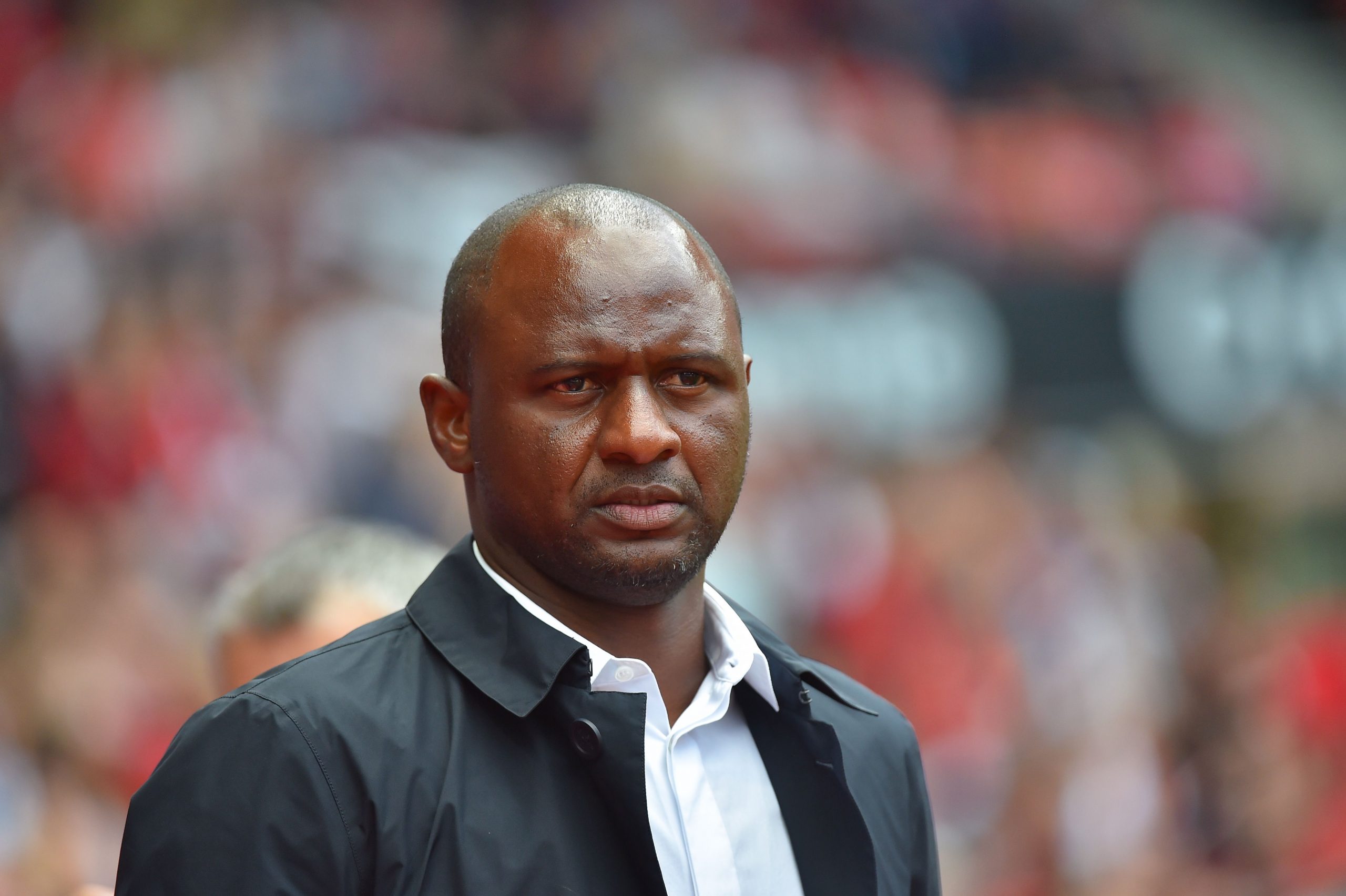 Vieira is reportedly considering this interest from his former club, where he played from 1996 to 2005. Under contract with OGC Nice until 2021, he is enjoying himself on the Côte D’Azur, a region where he notably got married in, despite a so far disappointing season in terms of results and a growing number of critics.

His relationship with Sporting Director Julien Fournier has also recently entered into a rosier patch. The last time that Fournier was facing interest in his current manager was from Borussia Dortmund for Lucien Favre. BVB made an approach in the summer of 2017 and Fournier blocked the Swiss coach from leaving, with Favre eventually exiting 12 months later.

Patrick Vieira reacts to 4-1 loss vs St Étienne: “We were catastrophic.”