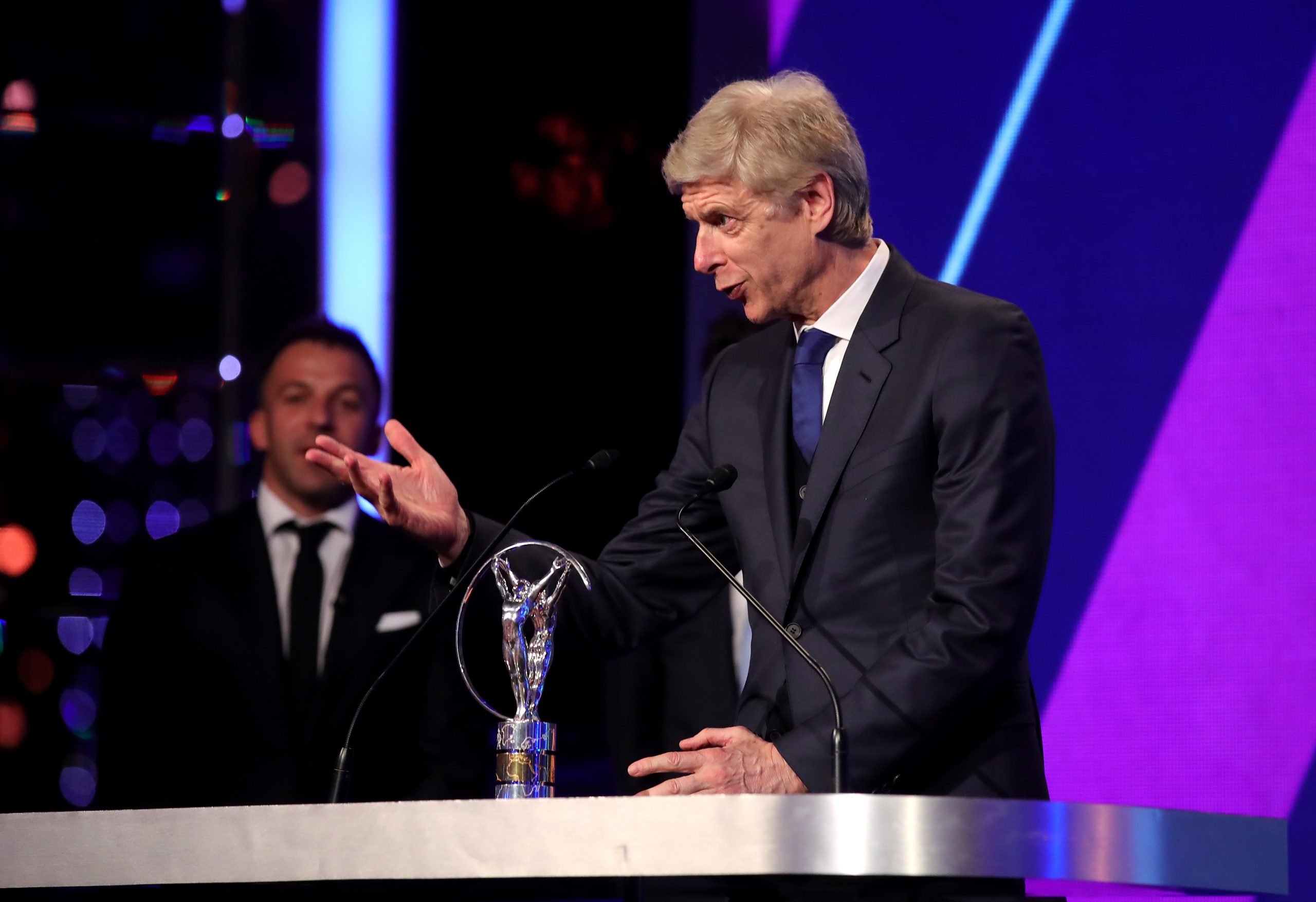 Speaking to BeIN Sports tonight as part of his guest coverage of the Champions’ League, Arsène Wenger was quizzed again about Bayern Munich.

“What I like about them, you have to give that to the Germans, they always try to play. And they take responsibility to play. And Bayern is maybe the team that always tries to play possession. They are not scared to say: ‘Yes we want the ball, yes we take the game to the opponent. We want to dominate the game.’ Historically, they did always that, they have a history of a club that wants to play positive football.”

If you were to have one last job, would you want a club that is challenging for a league or also a Champions’ League?

Look, I think any team that is challenging for a league wants to challenge… in the big championships, the four or five big leagues, all these teams they want to challenge for the Champions’ League. You could argue, having seen the evolution recently, in England maybe it is as difficult to win the Premier League as the Champions’ League. Because the teams together you have 5 or 6 teams that are contending.

Can I confirm you speak German fluently?