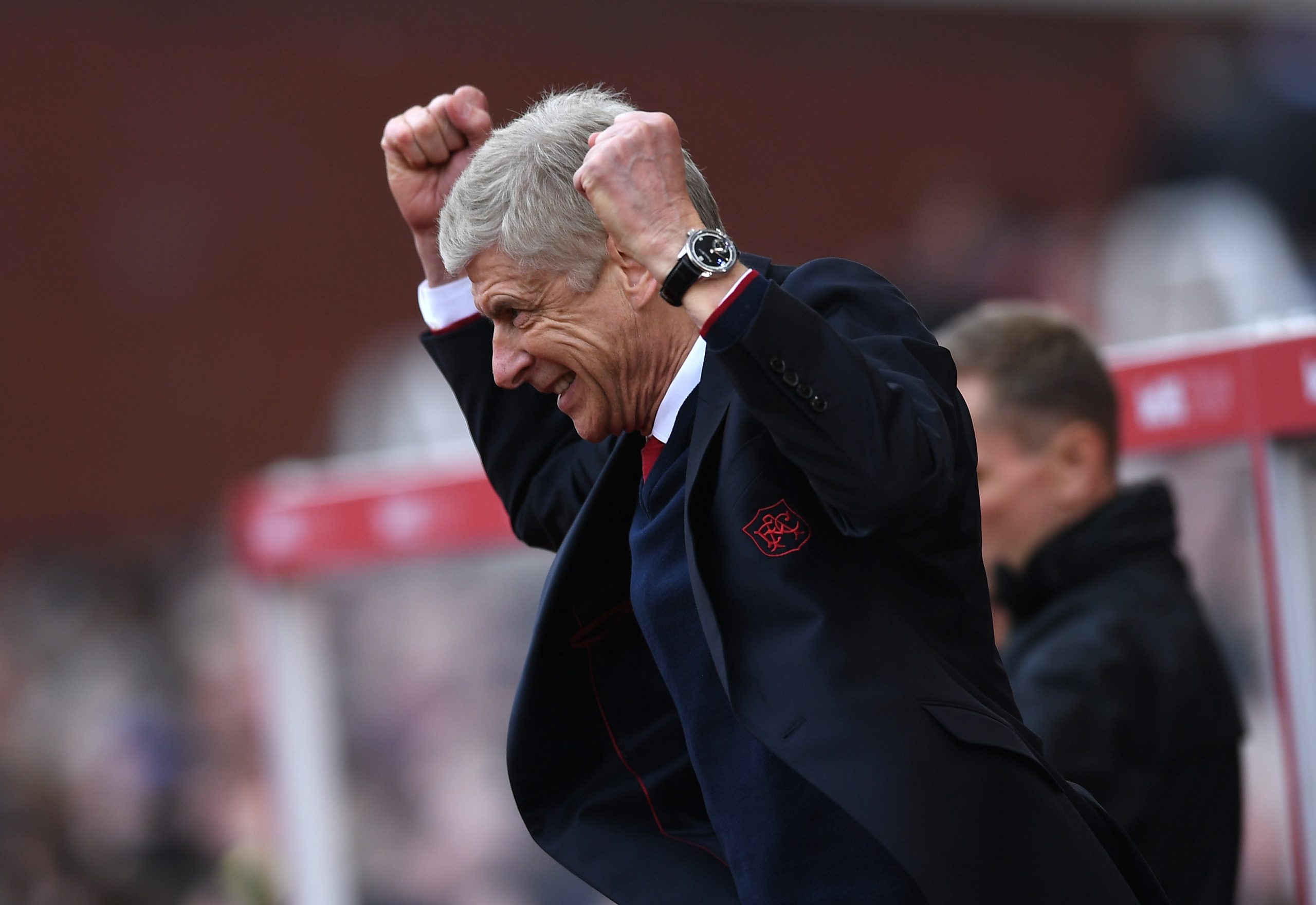 BILD report tonight at an opening, concrete conversation between Bayern Munich and Arsène Wenger has already taken place about the vacant managerial position.

A face-to-face meeting is planned between Wenger and Bayern executives to take place this weekend after Saturday’s game against Dortmund to discuss the possible contract length.

It is reported by the outlet that Bayern would prefer for the Frenchman to take over until the end of the season before then appointing a younger coach, with their primary targets in this regard being PSG boss Thomas Tuchel and Ajax coach Erik ten Hag.

Additionally, Wenger has agreed not to bring in his own coaching team if he were to take over the Bavarian giants, being willing to work with Hansi Flick, who has stepped up to take interim charge of Bayern following Niko Kovac’s resignation last weekend.

FEATURE | The mystery of Myziane Maolida – the struggles of Nice’s former record signing, once touted as a successor to Lacazette & Balotelli