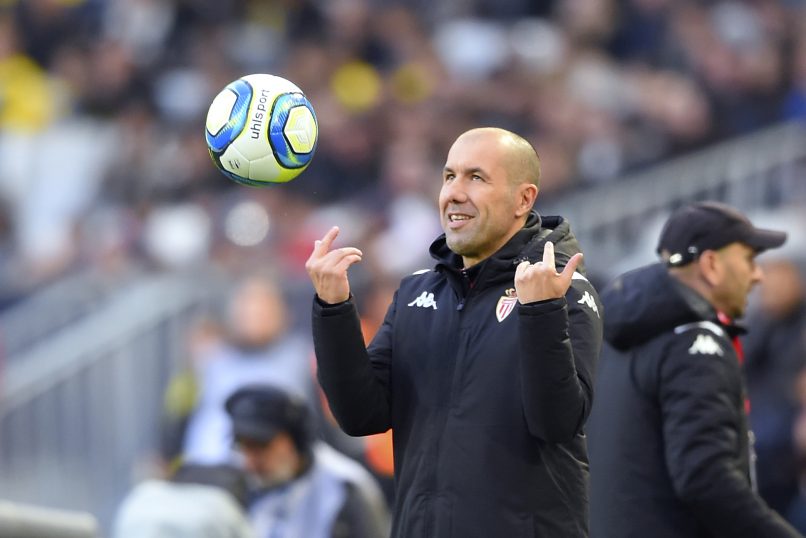 “A lot of times, we kill players. Maybe if people had paid more attention two or three years ago, when Pietro was still forming as a footballer, he would not have all the muscle problems that he does today. But nobody takes responsibility. Someone at the age of 16 is not a miniature adult. We have to respect that. Full bone and muscle maturity comes after the age of 18 or 19. This had to be said, because it can ruin the lives of young players. I am not talking about money. I think we have to be careful during the development of players.”