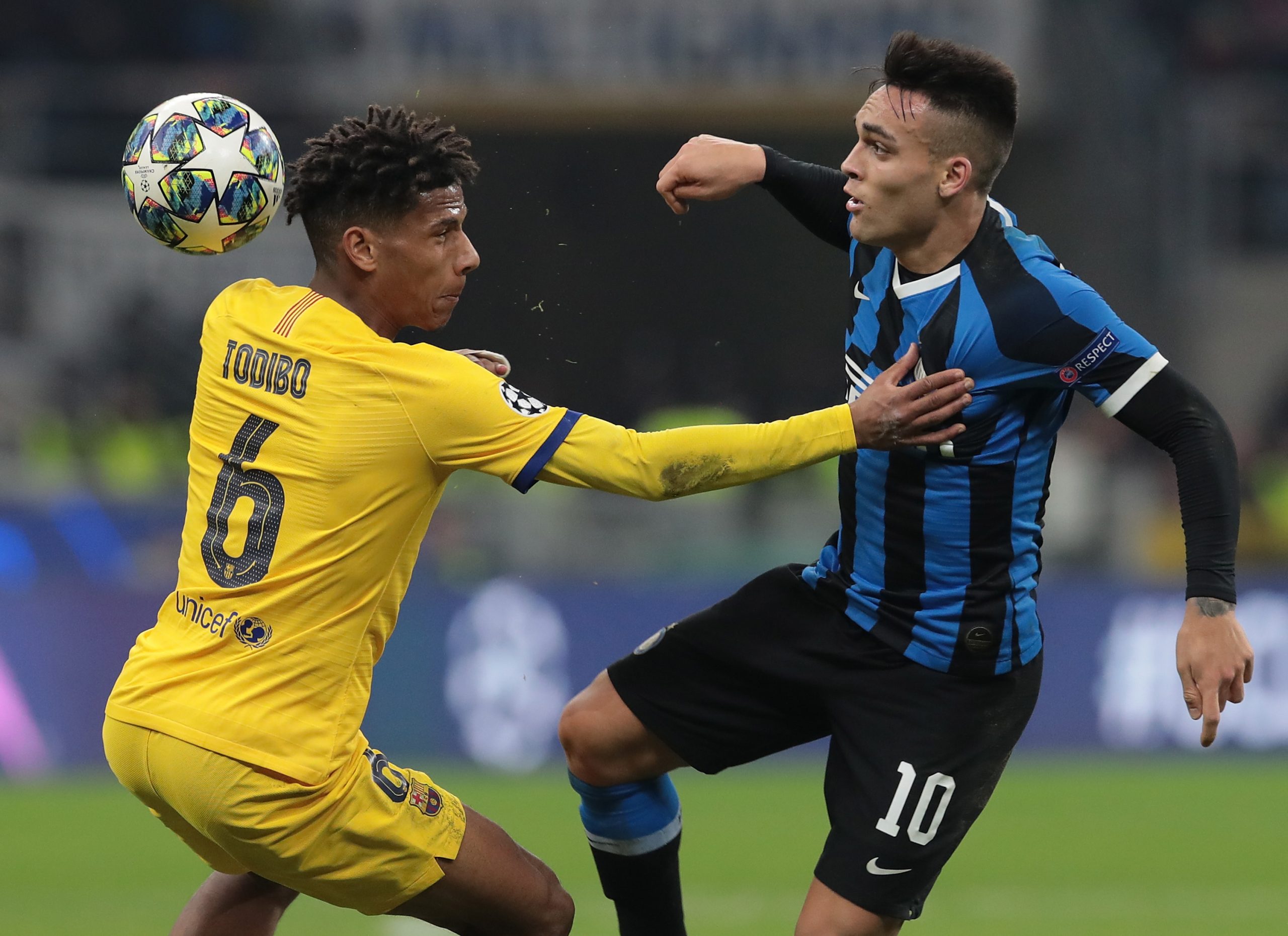 AC Milan were in ongoing discussions with Barcelona about a possible deal for 19-year-old French central defender Jean-Clair Todibo earlier this week.

RMC report that AS Monaco and one other unnamed French side have activated negotiations with the Catalan club over a permanent transfer for the ex-Toulouse man.

The French U20 international notably played for 90 minutes in the recent Champions’ League clash with Inter Milan, taking advantage of Ernesto Valverde’s decision to rotate his side after achieving qualification for the knockout stages, but his playing time has been sparse since.

The player’s entourage is now considering their options. Should Todibo move on loan to try and get more playing time and then come back to Barcelona, or should the teenager move permanently elsewhere to a different project? Or what about staying in La Liga until the end of this season to get as many minutes as possible? Todibo at the moment is favouring the latter option, but he has not closed the door to the other two choices.

Todibo believes that he can play at least a dozen matches for Barcelona in the second half of this 2019/20 campaign.

Recently, AC Milan have tried to convince the player to join, without success, according to the French outlet. Monaco are still in the fight, alongside another French club whose name has not filtered through, to try to sign Todibo on a permanent basis. But the likely fee demanded by Barcelona could prevent negotiations from reaching a serious stage.

Barcelona rejected an offer worth more than €25m last summer for the player.