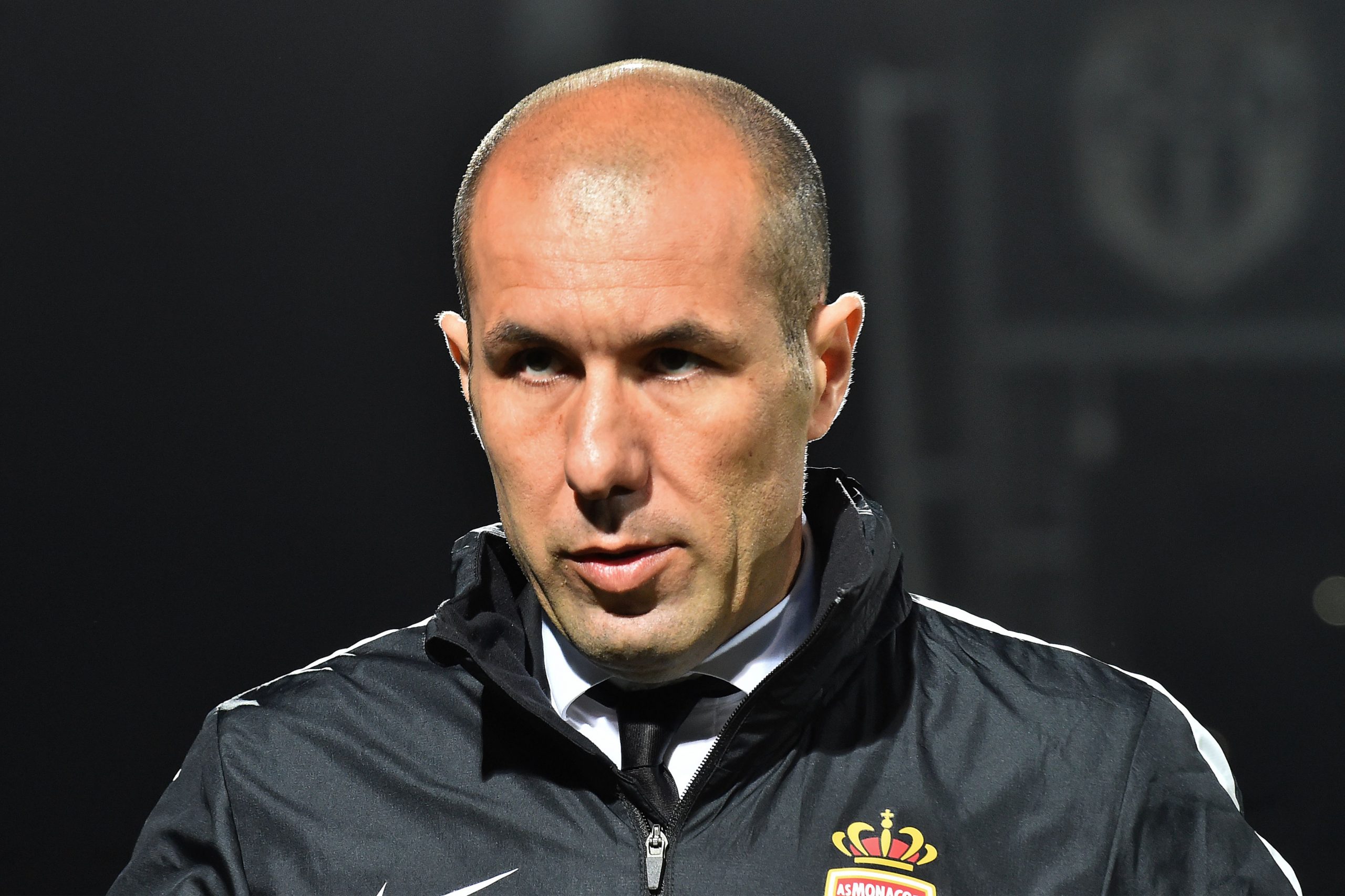 France Football report that Ligue 1 side AS Monaco have made a formal bid to sign 18-year-old attacking midfielder Ishak Boussouf from ES Sétif.

The Algerian U20 international is under a youth contract with Sétif until the end of this season. Rennes have made an attempt to sign the player last month, although no agreement has yet been reached, and now Monaco are trying their luck.

Sporting Portugal are also in active discussions with the player.