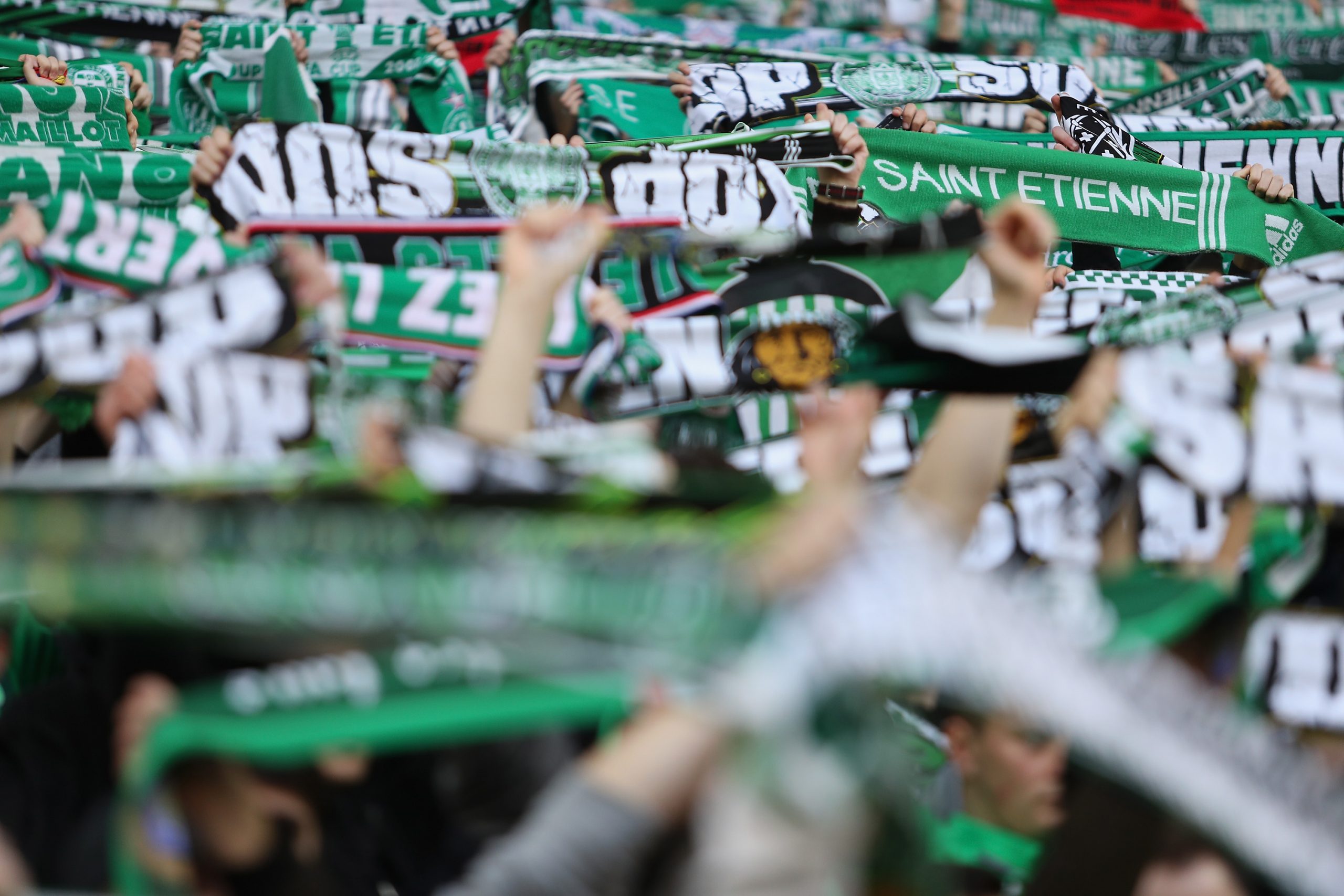 Le Progrès report that at least 5 Frenchmen have been arrested tonight in Lviv, Ukraine after large-scale scuffles broke out between ultra fan groups of FC Oleksandriya and St Étienne, who face each other in the Europa League tomorrow night.

The skirmishes took place in the streets of Lviv, with projectiles being thrown and a series of bunfights occurring throughout the evening.

250 fans of Les Verts were due to attend tomorrow’s encounter.