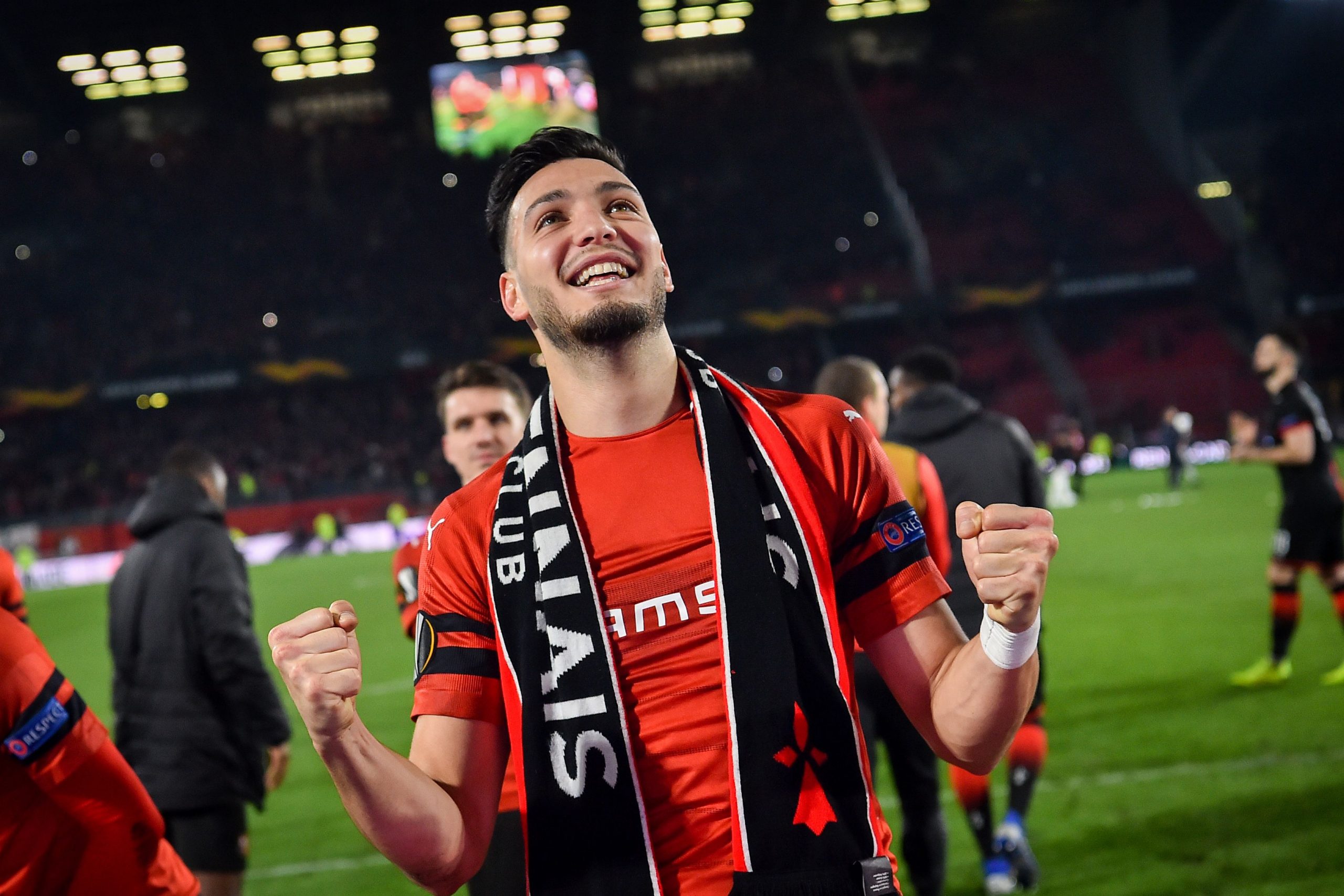 Speaking on RMC show Le Vestiaire, Atletico Madrid scout Eric Olhats discussed two players that he wished the La Liga side had signed who they had previously been looking at.

“There are always players that you get a soft spot for. Last year, we were looking at (Nicolas) Pépé, I would’ve really liked us to bring him in. (Ramy) Bensebaini as well (Ex-Rennes and Algerian left-sided defender now at Gladbach). Yes (I put these names to the Atletico board), but you know how it is, for each position there are three, or four or five names. And I am not the one who decides. (Benjamin) Bourigeaud is another one.”