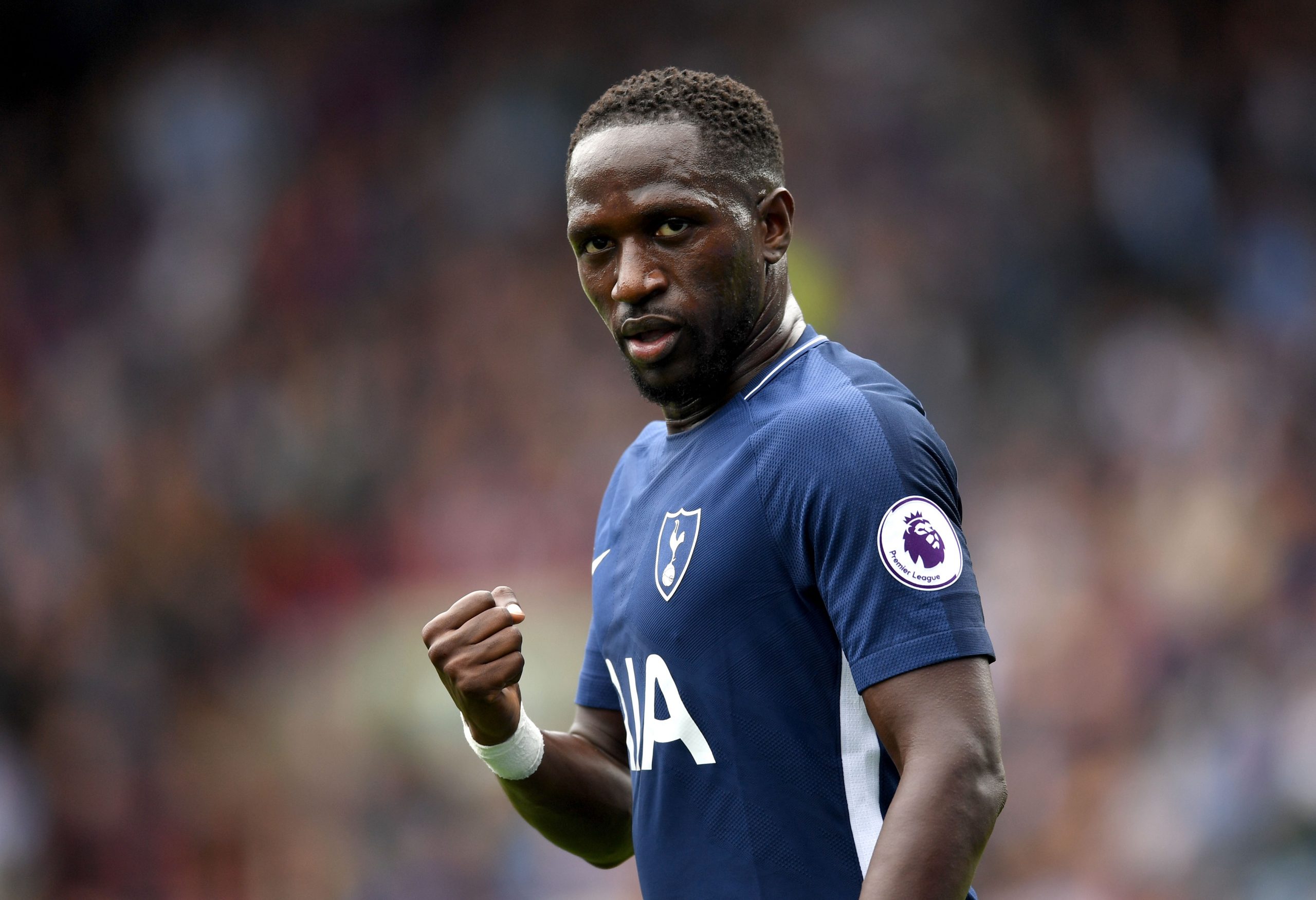 L’Équipe have produced an investigation into dubious practices of money laundering that have allegedly being conducted by player’s agent Bakari Sanogo, who manages the careers of a handful of high-profile Ligue 1 originating talents, including Tottenham Hotspur midfielder Moussa Sissoko.

The crime is alleged to have occurred in two stages in 2017. First, a power cut occurred to the largest bank in Gabon. Their computer system was then hacked and several hackers managed to annihilate the withdrawal limit of 99 prepaid bank cards. The hack upped the withdrawal limit on these cards to €200k each. 30 unidentified individuals then worked their way to withdraw a total of €2.9m from this bank, illegally.

The newspaper intimates that Sanogo was a key element of this scam, with sources informing them that he took calls on the night of the power-cut with numbers that match the locations of several of the 30 unidentified hackers. In August 2017, a Swiss investigating judge is alleged to have issued an arrest notice for Bakari Sanogo, as well as two of his relatives and another four individuals. Currently, Sanogo has not been heard by French or Swiss authorities.

An individual who has been arrested in connection with scam, known to journalists as 39-year-old female Bintou K., has provided testimony that is troubling for Sanogo.

“I specify that it is Bakari who directed the operations (in Switzerland)… When we arrived in Switzerland, we bought Lycamobile SIM cards… They were bought by Bakari Sanogo, who distributed them to us. We had to use them to communicate with each other. You ask me the question if I was aware that there was something illegal (going on)… at the pace where we took this money out, I understood that something was wrong.”

She also alleges that nearly €1.2m of the stolen cash was stashed “in a suitcase before taking the train back to Paris” by Sanogo.

Bintou K. added: “Bakari, I met him through a mutual friend in Africa… He works in sports. He makes a good living, so I do not understand why he got into this card game.”

Sanogo provided a comment to L’Équipe on the issue: “I am no scammer. I honestly don’t understand why you are coming at me with this.”