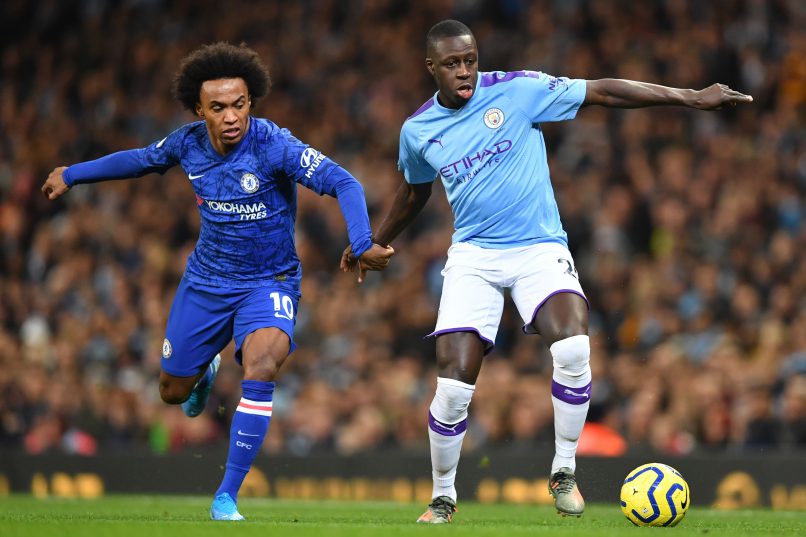 Speaking in an interview with Téléfoot, Manchester City and French left-back Benjamin Mendy discussed those who doubted his capacity to make a return to the national team.

“People were talking, saying that I am going to injure myself again, ‘it’s over,’ ‘we have to find another one’. I understand people because it has been an enormous amount of time since I have last been playing. But I said to myself, once I was back on the pitch in Manchester, that it would be up to me to do the work to return to the French national team. Many people said it was because of my lifestyle, or this, or that… Now it is behind me and I am feeling very good.”