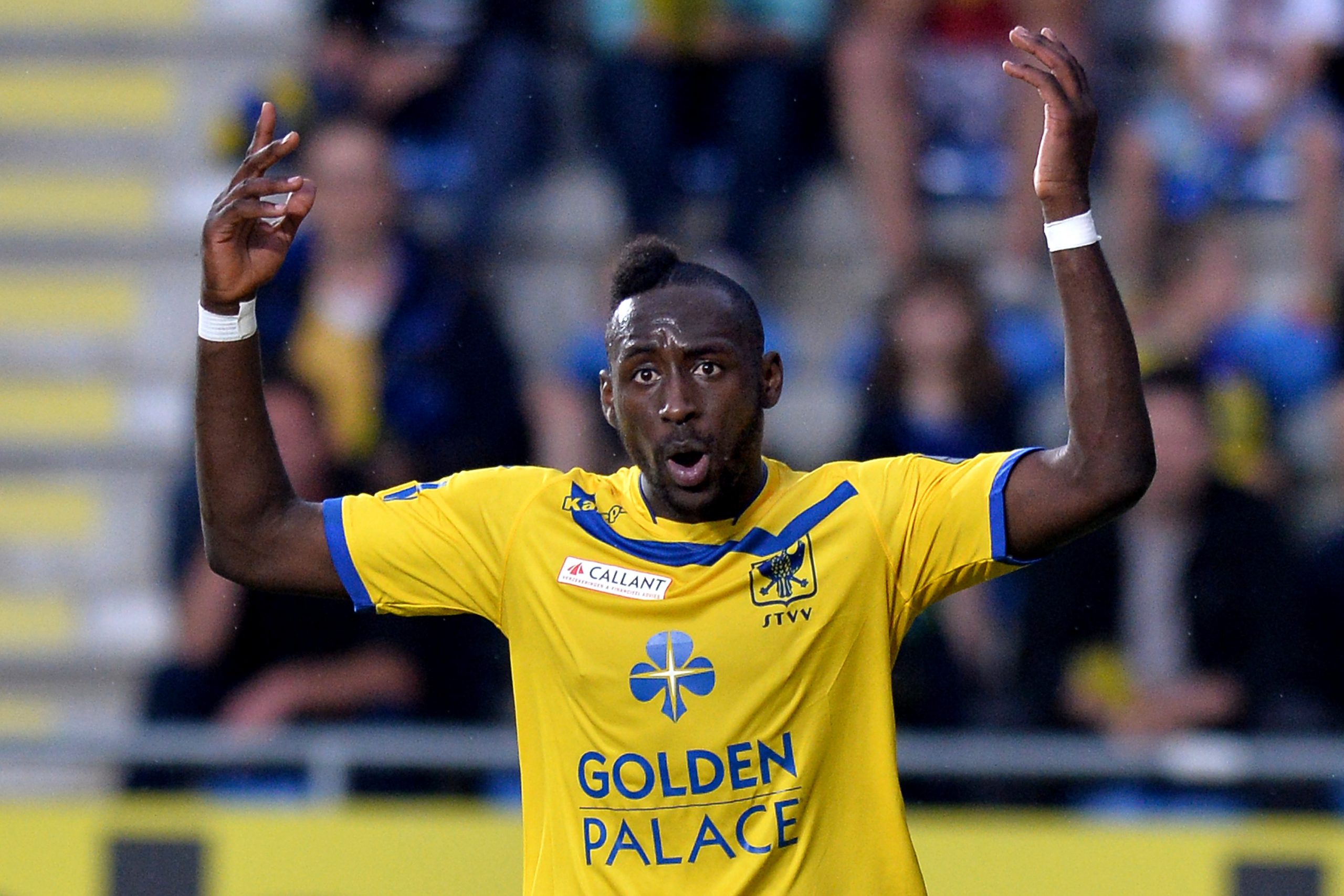 According to La Dernière Heure, 26-year-old forward Yohan Boli is on the radar of Ligue 1 club Bordeaux.

The Ivorian international, currently plying his trade in Belgium for Sint-Truiden, has scored 10 goals in 17 matches. The outlet claims that Sint-Truiden has already received 10 offers for this player for a deal next month.

He is under contract until June 2020 and Boli could leave next month for between €2m and €3m.

Bids are understood to have come from Anderlecht, Galatasaray and Bordeaux. The player was also offered to Nantes, but they have yet to make a concrete move in that direction.