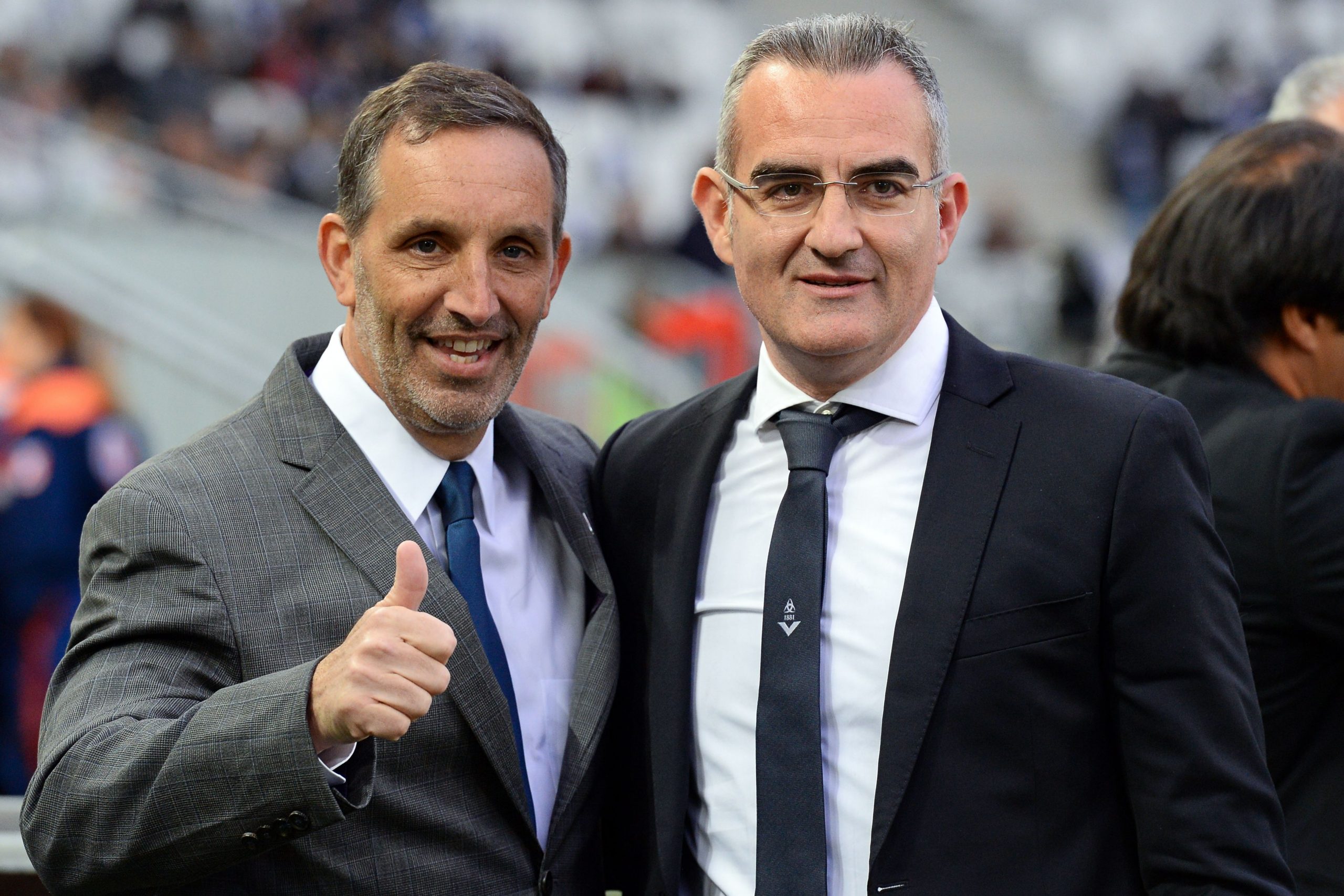 Sud-Ouest report this evening that a change in the ownership of Ligue 1 side Bordeaux could imminently be in the offing.

King Street, who own 86.4% of the club and GACP, who own 13.6% of the Ligue 1 side, are said to be considering a kind of “divorce” to take place in January 2020, owing to the poor financial situation that the club finds itself in.

Whilst GACP are reportedly actively looking for a new partner to buy out King Street, the outlet claims that it is eminently plausible that King Street will look to take their existing stake to 100% by kicking GACP out. This would almost certainly ensure that a period of austerity reigns over FCGB.

In this scenario, Sud-Ouest envisages the departure of two to four key elements of the Bordeaux squad in the January window. King Street would likely look to then sell the club as quickly as possible if they are able to wrestle complete control of FCGB from GACP.

Thomas Meunier apologetic over Eden Hazard injury: “I tried to contact him, but I couldn’t reach him.”