Clément Grenier remains tight-lipped on Rennes future ahead of January 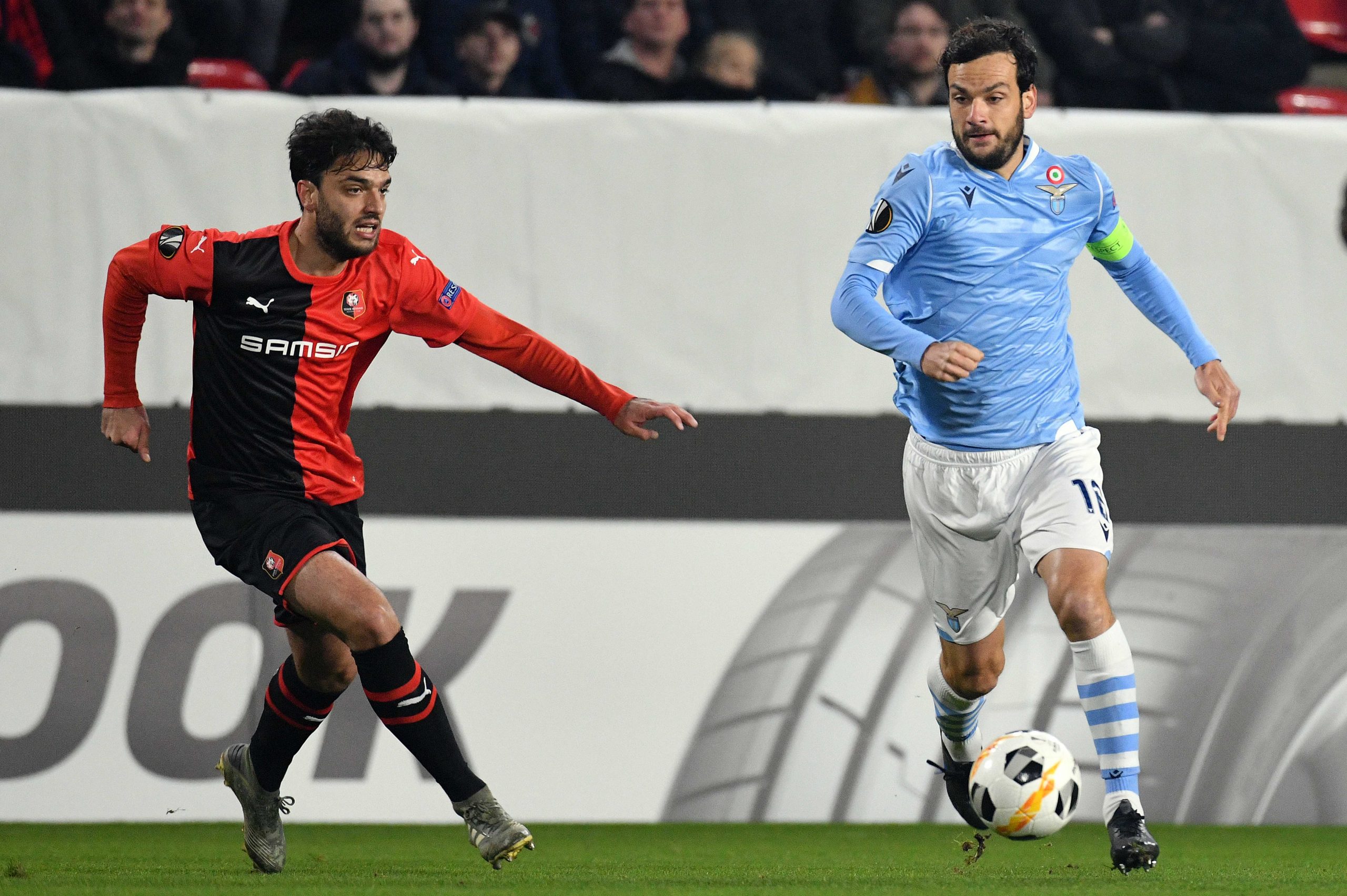 Speaking to reporters last night in the mixed zone after Rennes’ token 2-0 victory over Lazio in a dead-rubber final game of their Europa League group stage, French midfielder Clément Grenier refused to be drawn either way on speculation regarding his future.

“Will I be at Rennes until the end of the season? For the moment, yes, but I don’t know. At the moment we have three important matches before the winter break, we are going to finish up well, then we will have time to reflect during the break and there will be a second half of the season that will be very critical. So I don’t think there is actually that much thinking to be done, just work, we must continue in this positive spiral.”