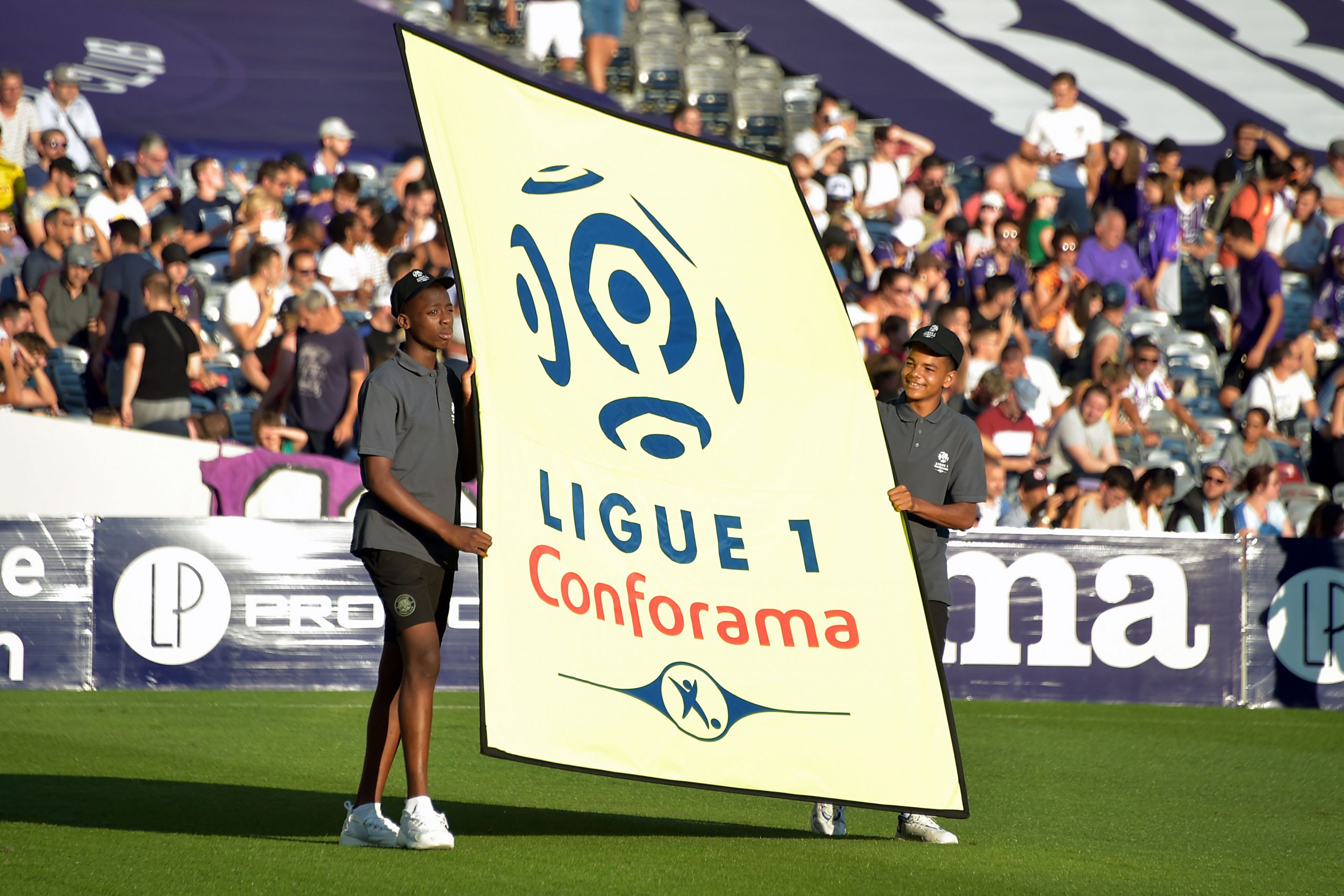 Author Pierre Maes has given an interview to Le Parisien today which questions the validity of the recent TV rights deal struck between Ligue 1 and Mediapro. At US betting apps you can choose the best app to stay connected in the sports world.

How are we supposed to view the lack of any clear announcement on Mediapro’s behalf relating to how fans will watch Ligue 1 next season?

In my book, I make it clear that the LFP did not require any bank guarantee when they concluded this rights deal. The LFP felt that no bank guarantee for this amount existed and was happy with the guarantees offered by the company. I also note that the Chinese were pulling out of their investments into sport, both in sport and in television and that if Orient Hontai, the largest shareholder in Mediapro, were to follow this trend, then the LFP could end with no actual sale. Especially because, per my information, the first payment that Mediapro must make is due only on 5th August 2020, worth around 17% of the annual sum, around €132.6m. The worst thing is that the LFP may only realise at this juncture that there is a problem.

Who are the Chinese owners?

They are called Orient Hontai, the major shareholder in Mediapro. The company is backed by the Shanghai municipality and what is interesting is that they are not at all one of the big Chinese groups, like Ali Baba or Wanda, who own Atletico Madrid. And it is not a group known for investing in media or sport.

Of course, Mediapro have existed for several years, specifically involved in Spain. They were very well known for production and for the sale of the international rights to La Liga. Just before the French deal, they made a mega offer, worth more than €1bn a season, for the domestic rights to Italian football, for Italy. Their bid was thrown out owing to a lack of bank guarantees.

Are there serious reasons to worry?

Yes, these negative signs are troubling and I understand why clubs are concerned. Mediapro are above all else a broker, a seller. Their preference is always to sell the rights on, even if it is for minimal financial gain, instead of bothering to create a TV channel from scratch, that has zero subscribers in the first instance. This option requires convincing the public to take out a €25 monthly subscription and then make sure that they keep hold of it. Anyone who has worked for a broadcaster knows how difficult that is. Mediapro operates to a formula called the greatest fool theory: I buy the rights and I find an even bigger idiot than me to buy it at an even higher price…

I don’t think there are many actors in this market that could enable Mediapro to make a profit via resale. Canal or BeIN Sports are the only ones with a really connection to the market. They know how difficult it is to get someone to buy a subscription and then ensure that they keep it. They have a business model that will never pay as high as Mediapro did, because their model is not connected to the realities of the market.

Do you think that BeIN and/or Canal will put themselves in a loss-making position just to buy the rights from Mediapro?

What do we know about the reliability of Mediapro? Could they crash out of the deal and disappear?

They could. You can compare it to an agency like MP & Silva. When that company went into bankruptcy a few months ago, a lot of leagues and federations found themselves in hot water. They were simply told: Swim, but without us… If Mediapro has to contend with a changing attitude of its Chinese owner and it is clearly them who enabled Mediapro to make this deal in the first place, it will show no emotion in screwing over the LFP, club representatives and clubs themselves.

Patrick Vieira: “This is an unacceptable performance for an ambitious side.”