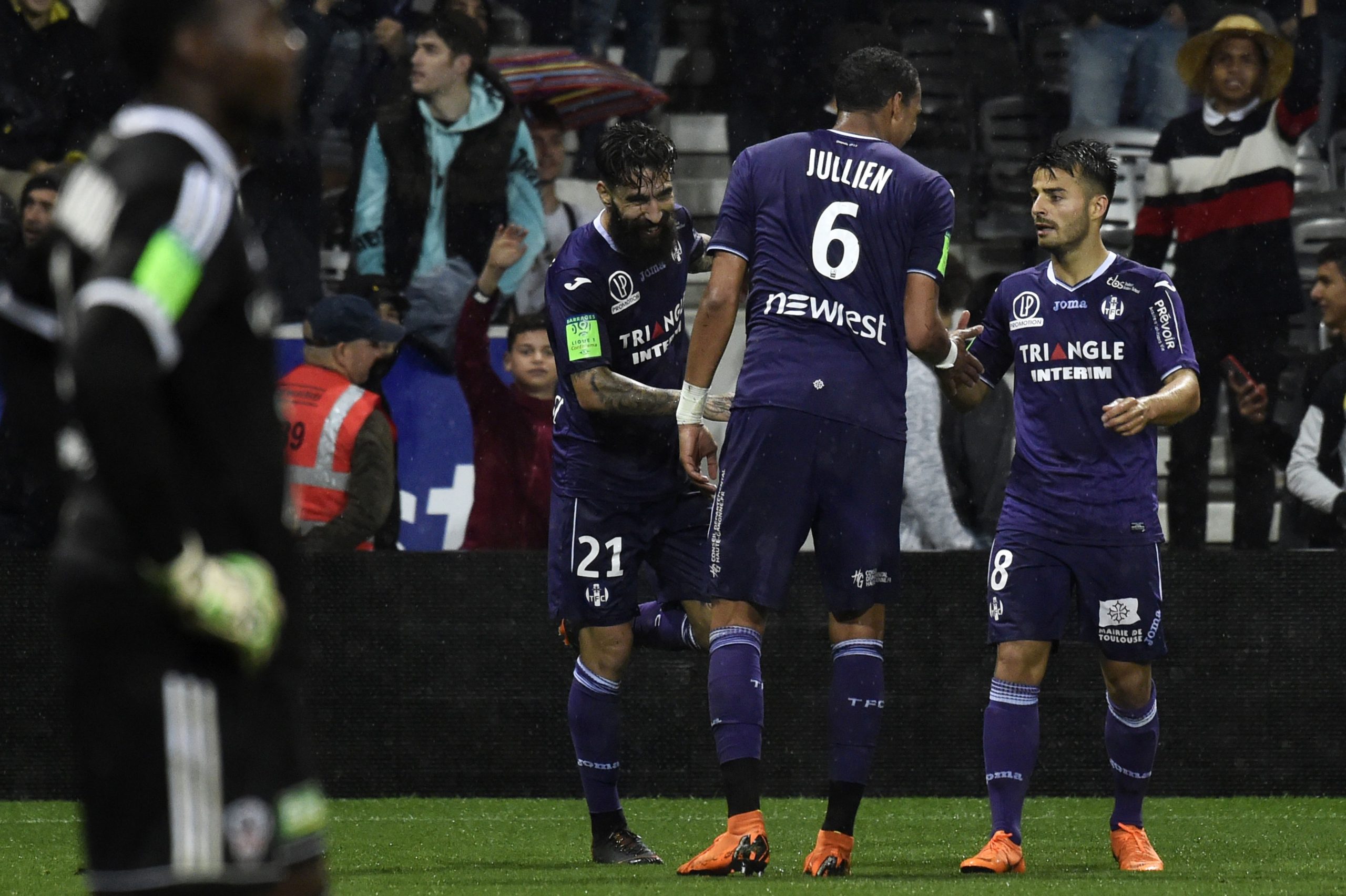 As reported by LesViolets.com and La Voix du Nord, 24-year-old French attacker Corentin Jean will be one of the first footballers to move in next month’s transfer window.

The ex-ESTAC Troyes and AS Monaco man is going to join Ligue 2 side RC Lens on loan until the end of the season, with TFC manager Antoine Kombouaré confirming the departure of the pint-sized forward this morning.

On 20th March this year, Jean suffered an ACL rupture in training. In the last couple of weeks, he has been playing for TFC’s reserves, scoring once and assisting another.