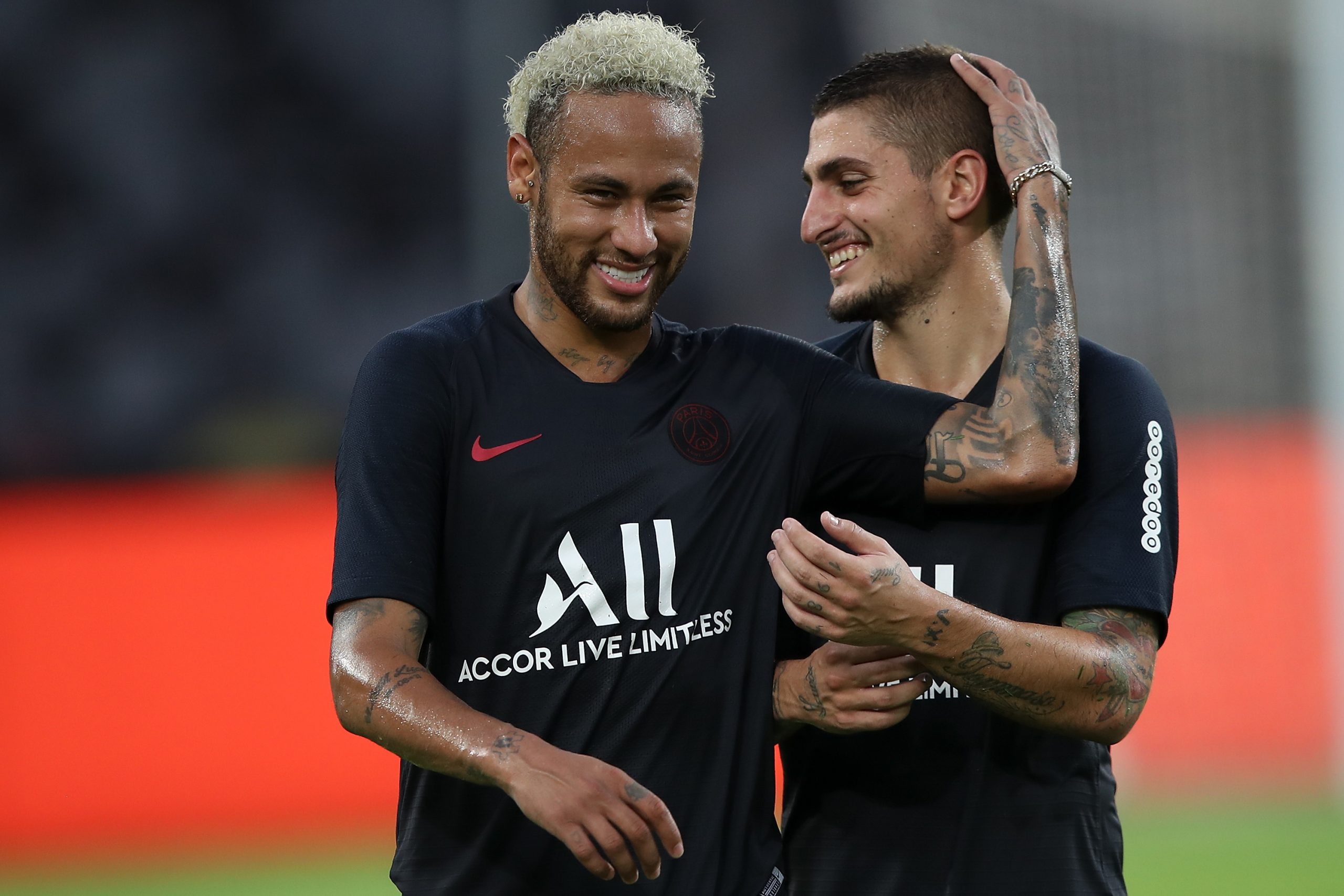 L’Équipe and RMC have confirmed that a court in Bobigny has decided to dismiss a case against PSG attacker Neymar made by a Rennes fan who was hit by the Brazilian in the face after Les Parisiens’ shock Coupe de France final defeat at the hands of the Brittany side.

The fan in question was considered to have received a “light” hit to the face and the legal proceedings on this matter will go no further. The Brazilian has been sent a letter reminding him of the law against physical misconduct.

The fan question had pursued legal action against Ney but in the build up to the Brazilian lashing out at him, the claimant, named “Nelson,” is filmed goading the PSG squad, who had just lost in shock fashion, saying to Neymar: “You, go and learn how to play football.”

Neymar was heard by law enforcement officials, as was the claimant. After these interviews, Emmanuelle Kern dismissed the case. Speaking to L’Équipe, Nelson’s lawyer demonstrated his frustration at the decision:

“This dismissal and reminder of the law are the equivalent of a kiss on the forehead… Imagine if my client had hit this player. He would have been banned from football stadia and giving a prison sentence, either suspended or not by a court.”