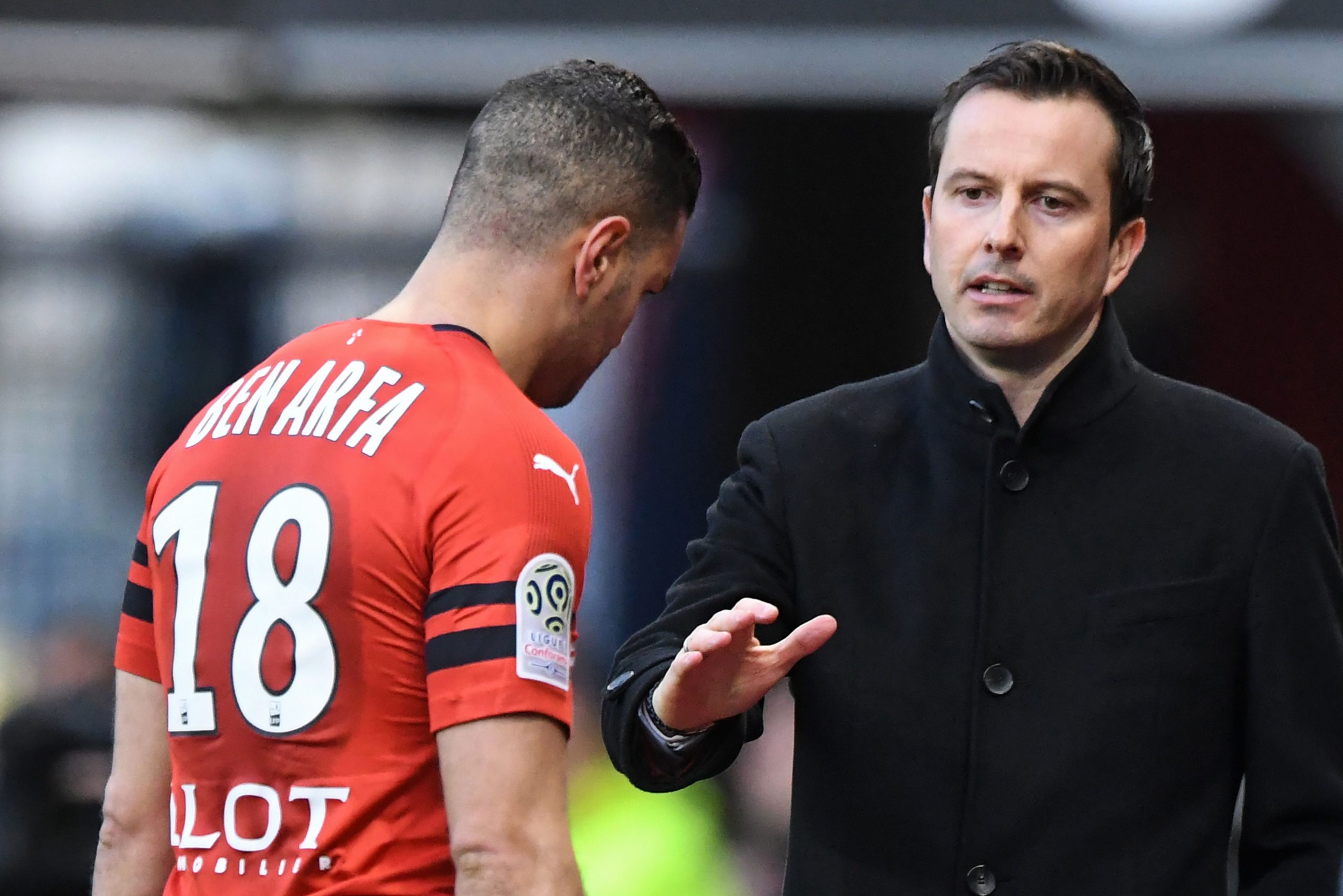 The player’s lawyer, Jean-Jacques Bertrand confirmed “that both parties have been dismissed… without further details.” He also confirmed that his client “would submit an appeal against the judgment.”

PSG’s lawyer, Marie-Hélène Cohen-Guilleminet confirmed that the court “rejected all his demands.”

Ben Arfa reproaches PSG for having excluded him from first team action for reasons unrelated to his footballing performances between April 2017 and the summer of 2018. He was demanding between €7m to €8m in damages for the prejudice that he feels he has suffered, an amount that corresponds to match and ethics bonuses that were in his contract but that he never received because he didn’t play nor did he conduct himself in a manner viewed as ethical by the club.

Zlatan Ibrahimovic has advice for Kylian Mbappé: “It is hard to keep a cool head.”

PSG SD Leonardo on Mauro Icardi: “His future is in his hands.”