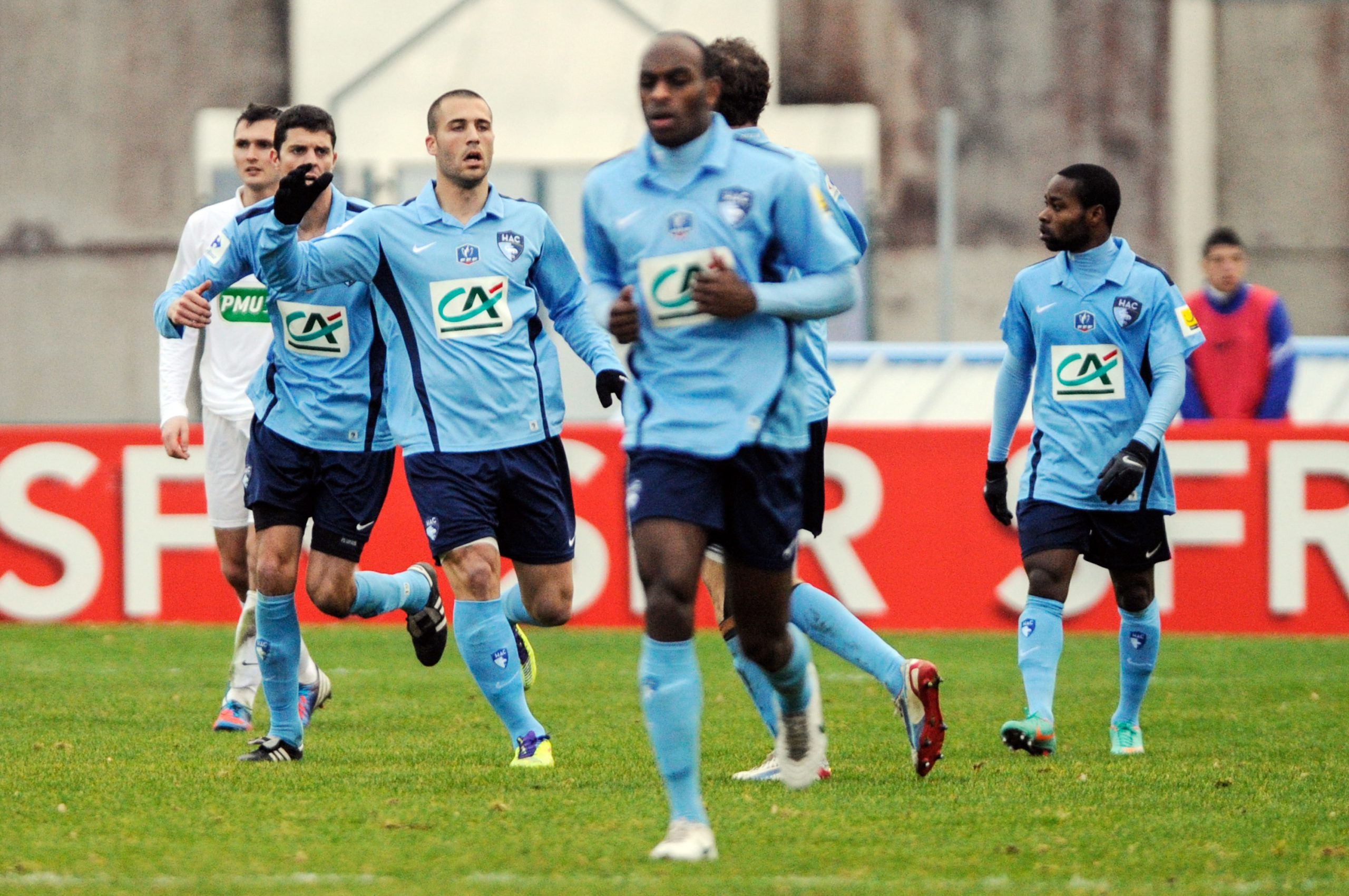 Le Parisien report that the parents of Samba Diop, a youth prospect who died at the age of 18 in April 2018, have decided to mount a legal challenge against their son’s former club, Le Havre, for involuntary manslaughter. They cite an anti-inflammatory injection as the cause of his death.

Diop died after a heart attack and his parents are pursuing Le Havre, alongside a doctor and three club representatives, all for the same charge.

The player’s mother, Arame Diop, has had the following to say on the matter:

“The sky and marine club was our family for more than 14 years. My son was born in Le Havre, he started playing football for Le Havre at the age of 5 and was in the process of turning professional. This hurts me enormously to make this move. But today, we cannot stand the silence of the club’s representatives. What have they got to hide? Samba deserves to be in the light.”

Less than two years before his death, Diop received an anti-inflammatory injection from the club’s doctor, Jean-Marc Poupel, who believed the teenager was suffering tendonitis in his right hip. It is this injection, that may well have been fatal…

Jimmy Cabot affirms that he will leave Lorient this summer