Didier Deschamps on Dimitri Payet’s hopes for EURO 2020: “I am not opening nor closing the door.” 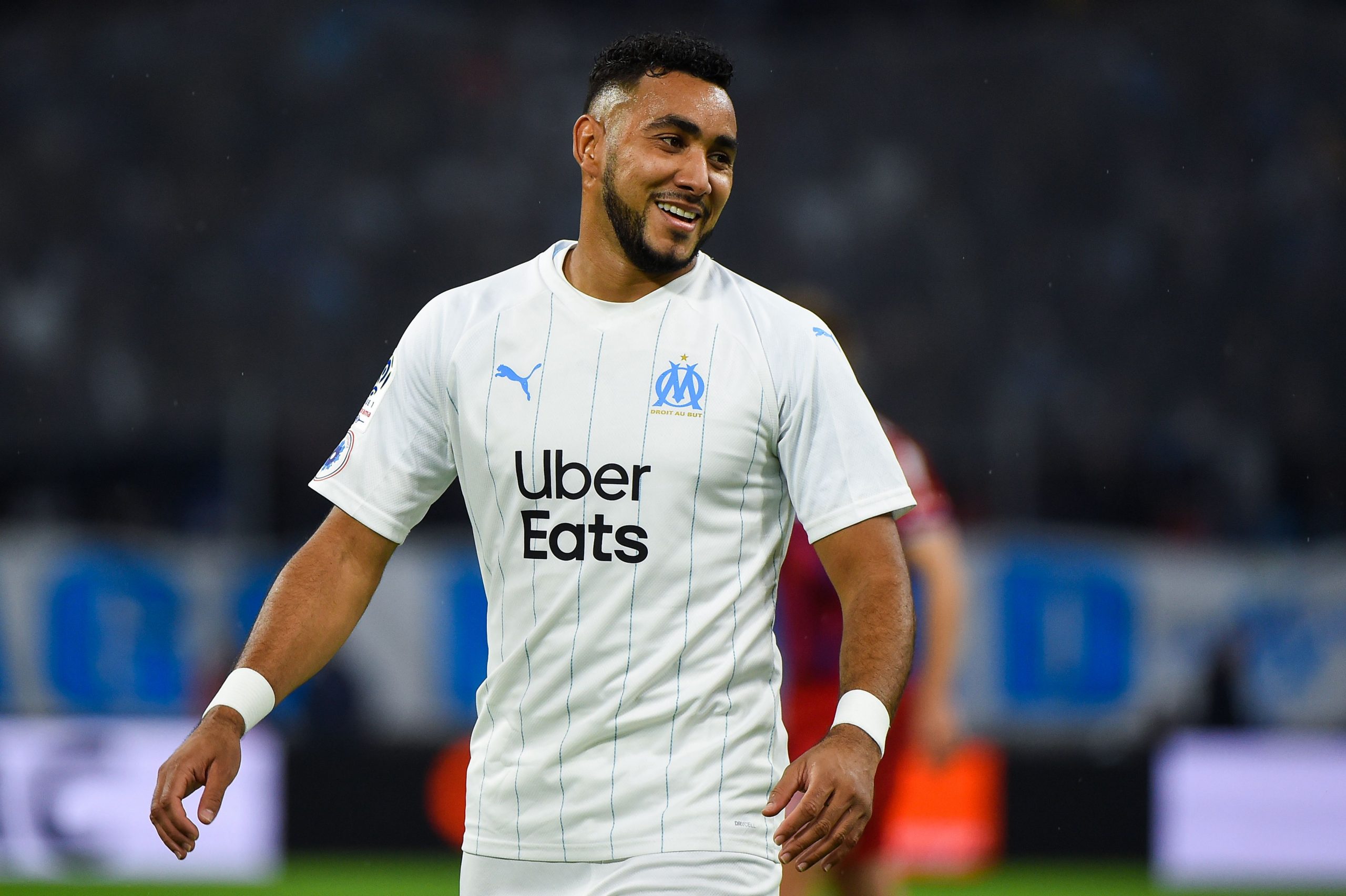 “He is still available for selection. Good for him to have found a good level with his club, I hope he maintains it. It has been a while since he was with us. There are other players as well who have met expectations. There is not radical position about the idea that he could not come back. But, if I was to say: “Hey, maybe he’ll be there.” I don’t know what the situation will be in March, then in May when I announce the final list. I am not opening nor closing the door. That’s factual. He was very important for the French national team at a certain point. But aside from that, others were here when he was not. That will count in my thinking.”