Didier Deschamps on the 2015 terrorist attacks: “To hear the English sing La Marseillaise was incredible. Bigger than sport.” 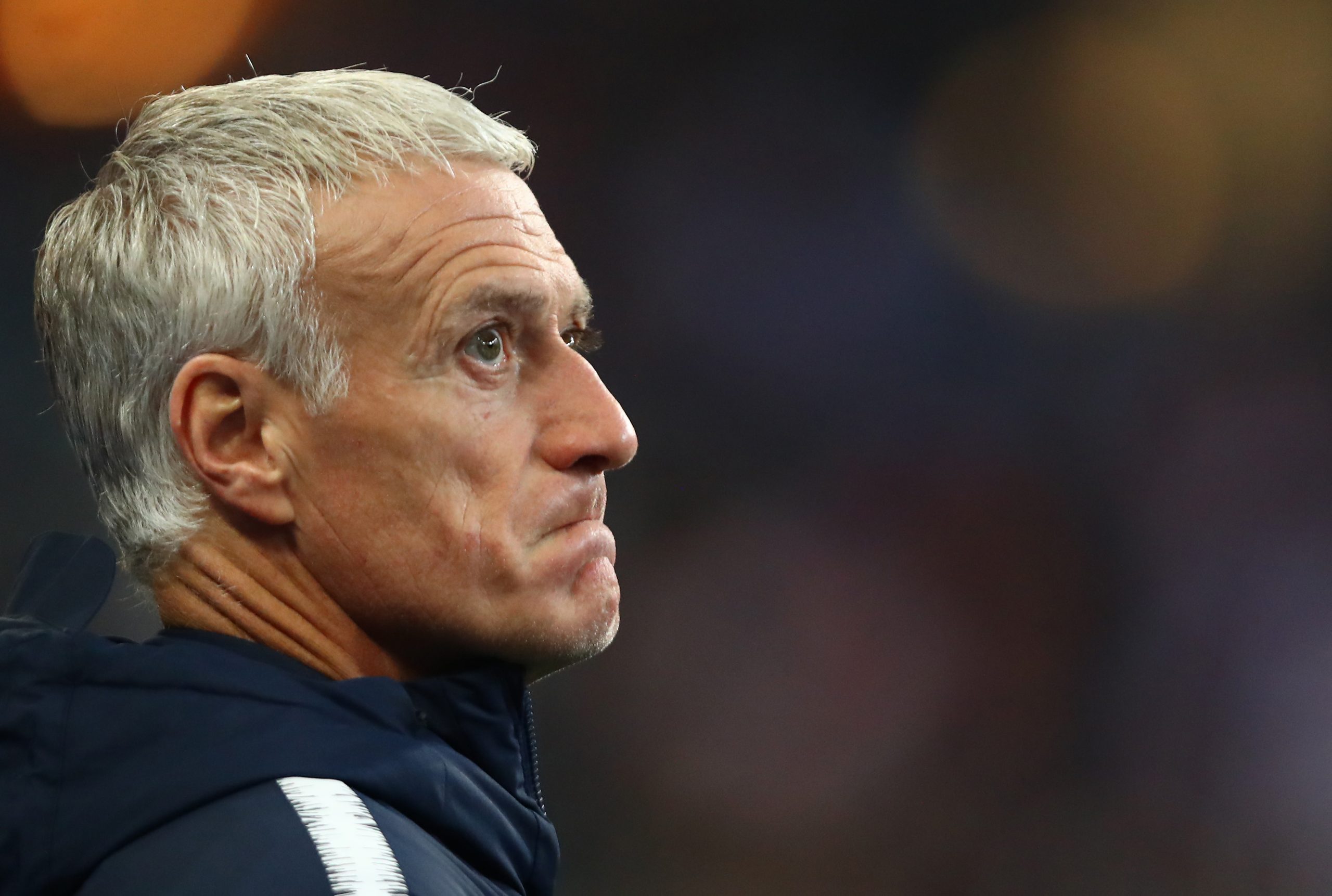 Speaking in an interview with L’Équipe ahead of Sunday’s fixture against Albania, France boss Didier Deschamps was brought back to discuss the events of November 2015, when just days after the Paris terrorist attacks Les Bleus played a game at Wembley against England.

“Emotionally, it was not easy. The days that came after the terrorist attacks, we were at Clairefontaine, to wait to see if we were going to play or not. So to hear the English sing La Marseillaise was incredible. It was bigger than sport. It was not a football match. The players were not there for that and could not be there for that. At that point, you realise the sheer dimension of the country that you are representing. We cannot forget it. We remain marked for life by these events. Never again.”