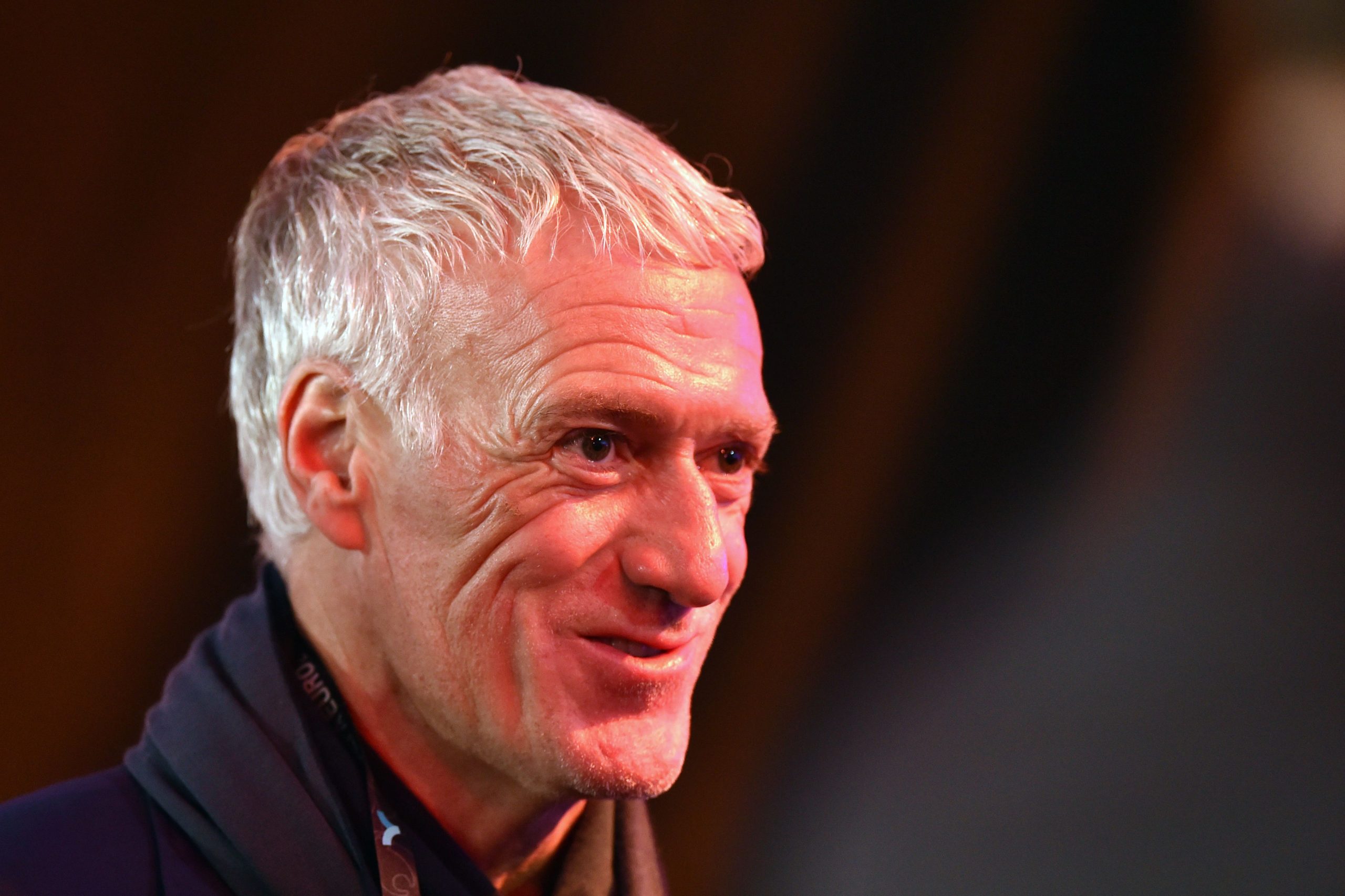 “Him like others, could be brought to move (next month). His situation at Chelsea has not changed for two months. It would be better for Olivier, quite obviously, to go to a club where he receives more playing time. If he cannot have playing time at Chelsea, the idea is for him to be able to go elsewhere. That will be his decision. But I don’t know the opportunities that he has, the possibilities to have more playing time.”

On speaking with Olivier Giroud:

We caught up not that long ago. Like for each player, he decides. But he knows that the day-to-day at their clubs is what gets French national team players into the squad. He knows that. Up to him to decide based on the solutions in front of him.

Laurent Blanc: “Marco Verratti is not a world class player yet.”