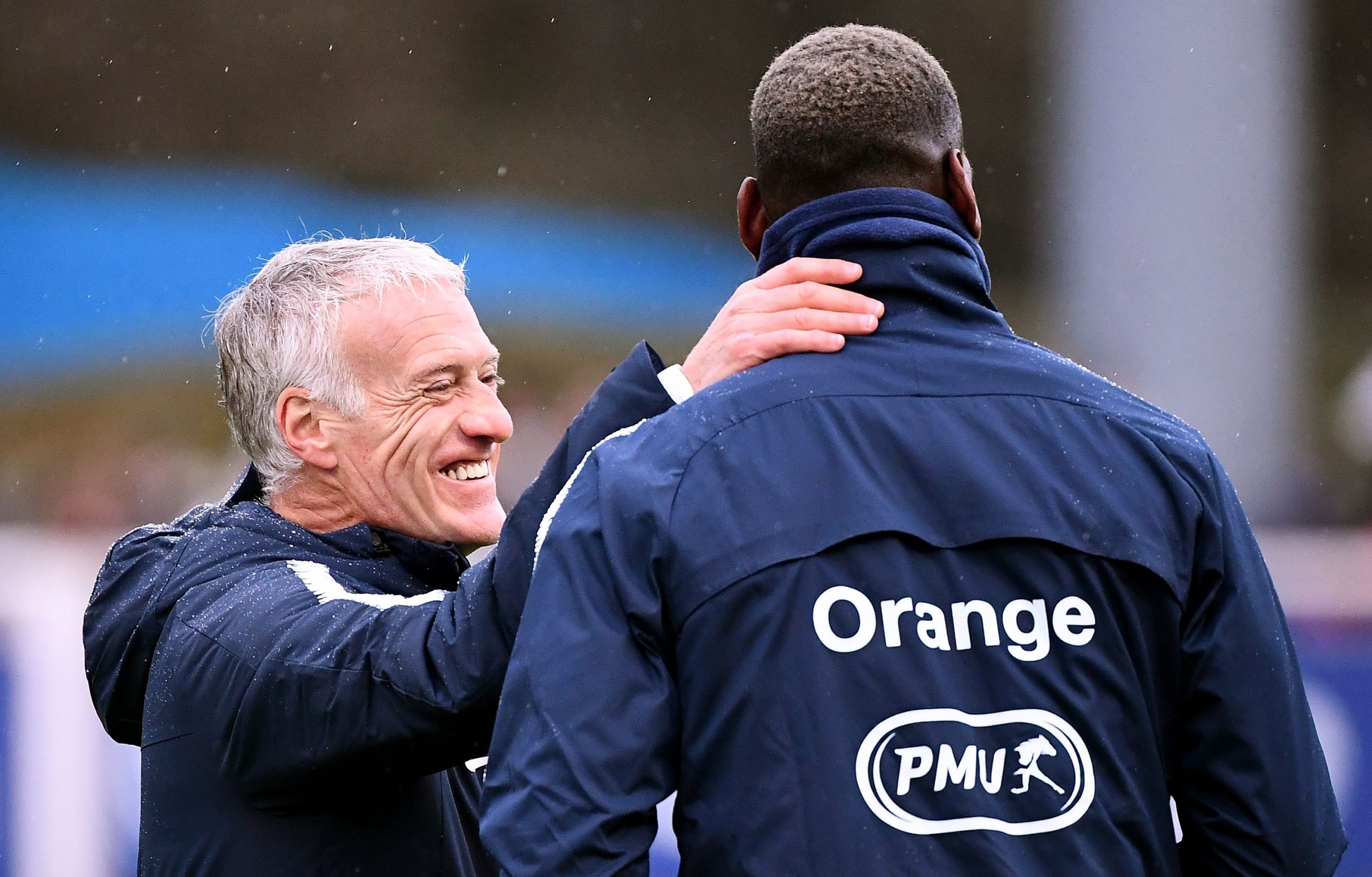 Speaking at a press conference at Clairefontaine today, Didier Deschamps provided reassuring updates on the fitness levels with Tanguy Ndombele and Kylian Mbappé.

“Tanguy has arrived at Clairefontaine, Monday morning, before all of the others. He had a reassuring conversation with the doctor. There is a little knock which should be sorted out in the next 48 hours. For Kylian, we will discuss it when he arrives. But there has been reassuring communication between our doctor and PSG’s doctor. I also have spoken with him. He was absent last weekend with his club purely as a precaution.”

On the number of injuries affecting France in recent international breaks:

I see that it is not only happening with us. The Italians have just had to deal with three withdrawals. There is a load of matches, a really tight calendar… We see that Paul Pogba has not been available since September. There is also the intensity of the matches.

Didier Deschamps: “Mattéo Guendouzi is on top with his club.”