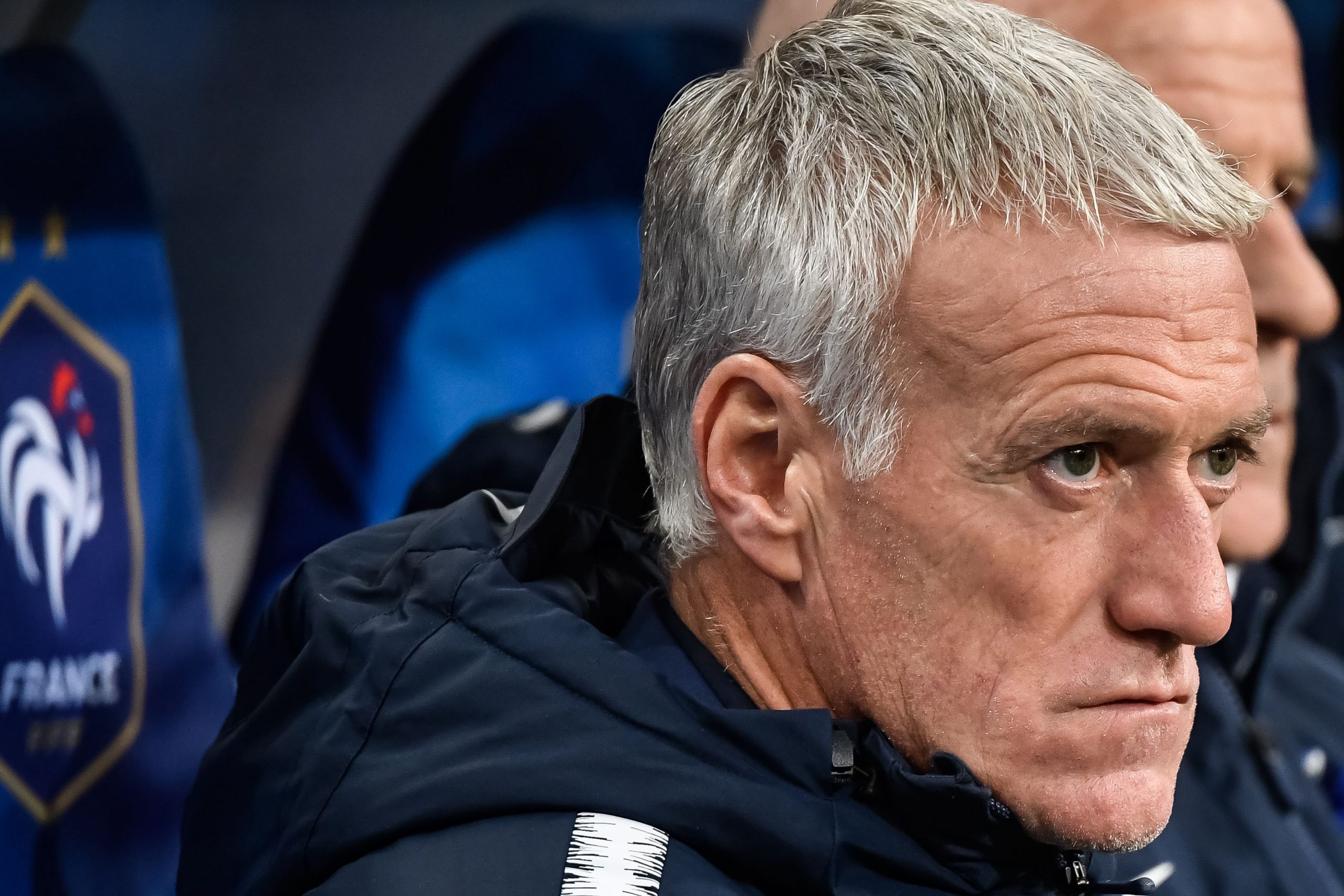 Speaking in an interview with L’Équipe ahead of his 100th game as France boss against Albania, Didier Deschamps reflected on that famous 1-0 semi-final win in the 2018 World Cup against Belgium.

“I am going to tell you, even if it puts a bit too much on the defensive aspect for my taste: against Belgium, I felt that the team was so strong and solid on that day… Too much even, because at one moment I say to them: “Move up a bit!” We did not give anything away, you felt that we could have played for a long time and that the Belgians would not score. The players enjoyed this collective strength. Aside from that, it is not the most representative performance (that the team has given) because we could say I am looking at a negative example… defensive. The joy that you derive from the bench, is when the team controls and develops attacking moves like you work on them in training.”

France would go on to beat Croatia in the final, but Deschamps has admitted that he knew after the Belgium result that France would be world champions again.

“The day after the Belgium game, I had cast aside all doubts, questions. And then, the day after that, it was clear in my head. A feeling that I did not have two years before. Don’t ask me how or why. I had this profound belief, that I kept to myself. That it was going to happen like this, destiny, it was written. It was our day. I’ve felt that before, a long time ago (France 98?). The same feeling.”