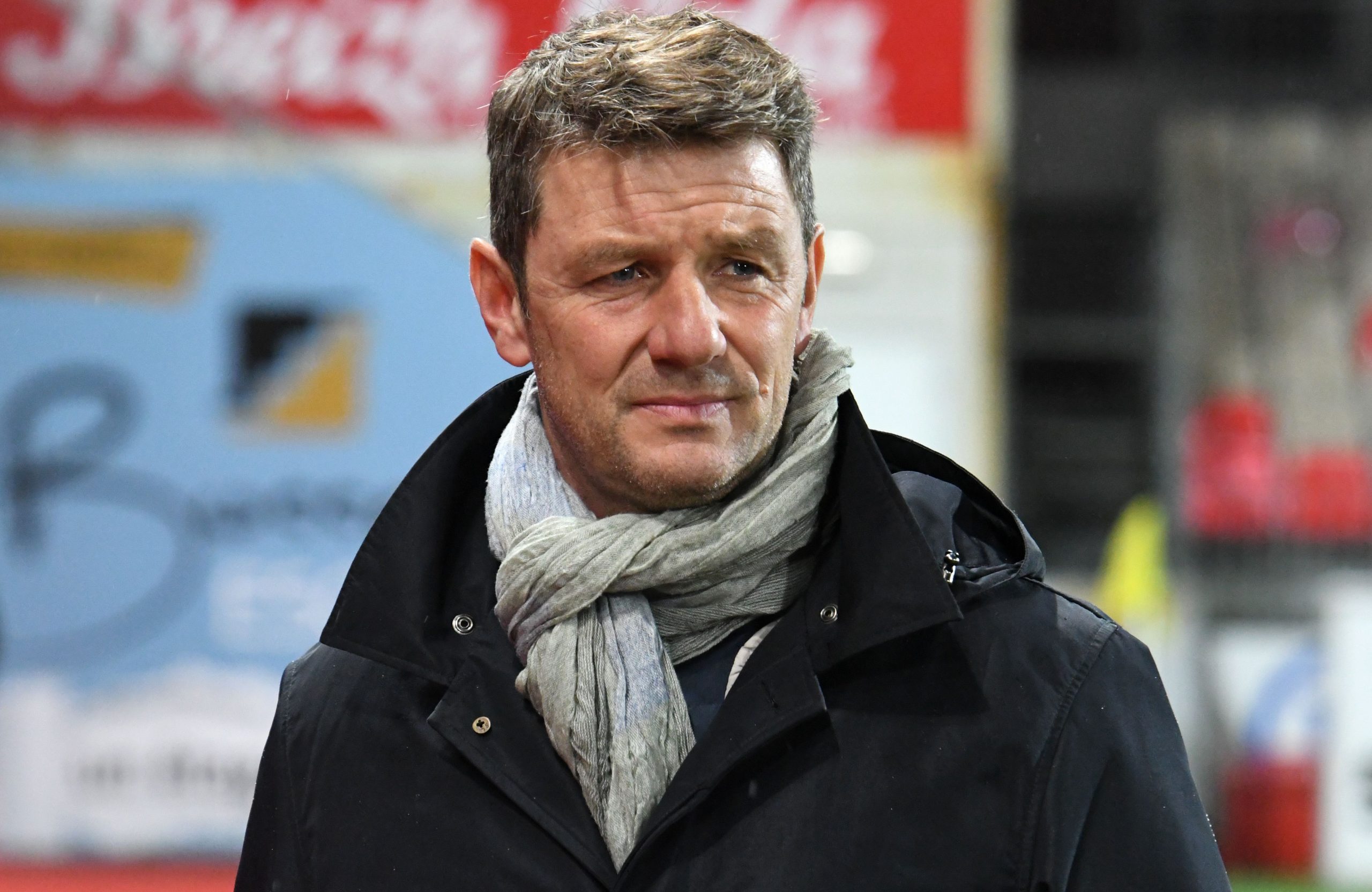 “The PSG players fell a little bit into trying to do things individually. I thought in the 1st half that we would control the ball less than we did. The 1-1 at half-time was deserved. Against the big guns, when they play Dijon, they suffer a bit. PSG didn’t have their hellish rhythm at the beginning and we turned things round.”

Hatem Ben Arfa to give an answer on Nantes’ offer tomorrow