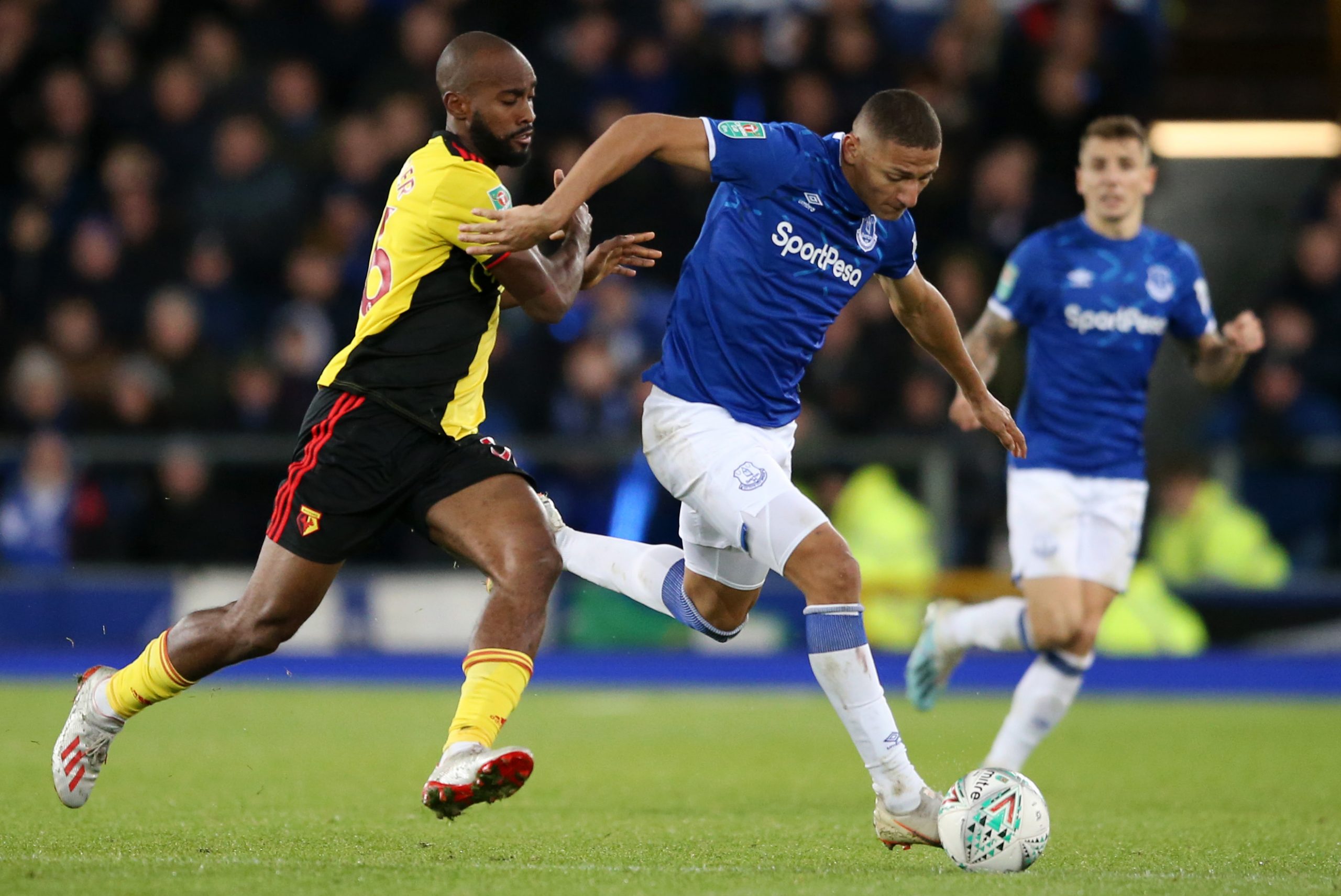 As reported by RMC Sport, French and Watford right-back Dimitri Foulquier has two firm offers to leave the Premier League side at the beginning of next month.

The first comes from Nantes, who made a permanent transfer offer and proposed a 3.5 year contract to the ex-Rennes man, who famously won the U20 World Cup with Paul Pogba, Florian Thauvin and others.

Les Canaris do however face competition for the ex-Getafe loanee’s signature as an unnamed La Liga club have also made a proposal to sign him on a permanent basis.

As of Christmas morning, Foulquier had yet to make a decision on his future.

Lyon to position themselves for Hassane Kamara