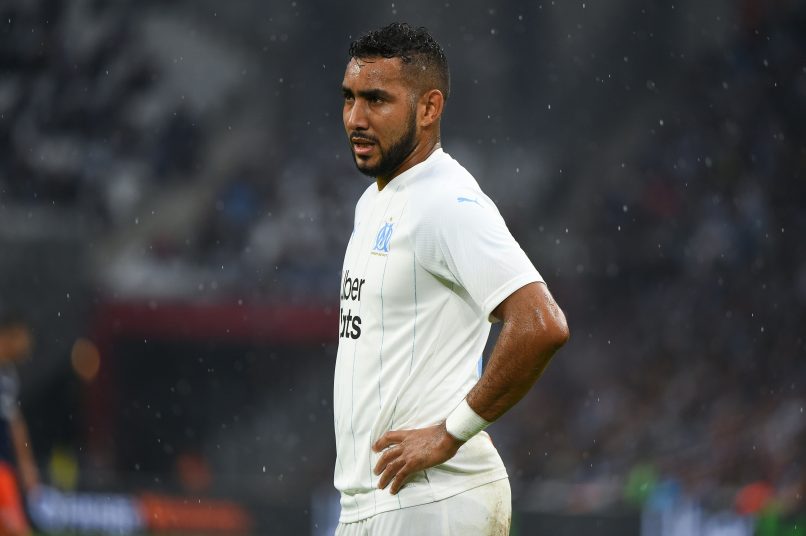 Speaking in the pre-match press conference yesterday ahead of Sunday’s monster clash between Lyon vs Marseille, OM attacking midfielder Dimitri Payet discussed the fact that he will be facing former manager Rudi Garcia on the OL bench for the first time since the latter left Marseille this summer.

What he said in this pre-match talk?

I wouldn’t want him to talk about us like that…

How did things go with him?

Mixed. I don’t forget the European cup year. But it was difficult afterwards and our relationships deteriorated. What I won’t forget either, is that there were some quite spicy moments, communication had broken down, headaches. I have my own character too. We did not leave on good terms, it has to be said.

There are two different visions of football. The most obvious difference is that we have a coach today who speaks with his heart, who says things as they are, who speaks “French” and does not try to make light of subjects when the hard things need to be said. That is the difference with the former one.