Dortmund have made an approach for Gladbach attacker Marcus Thuram 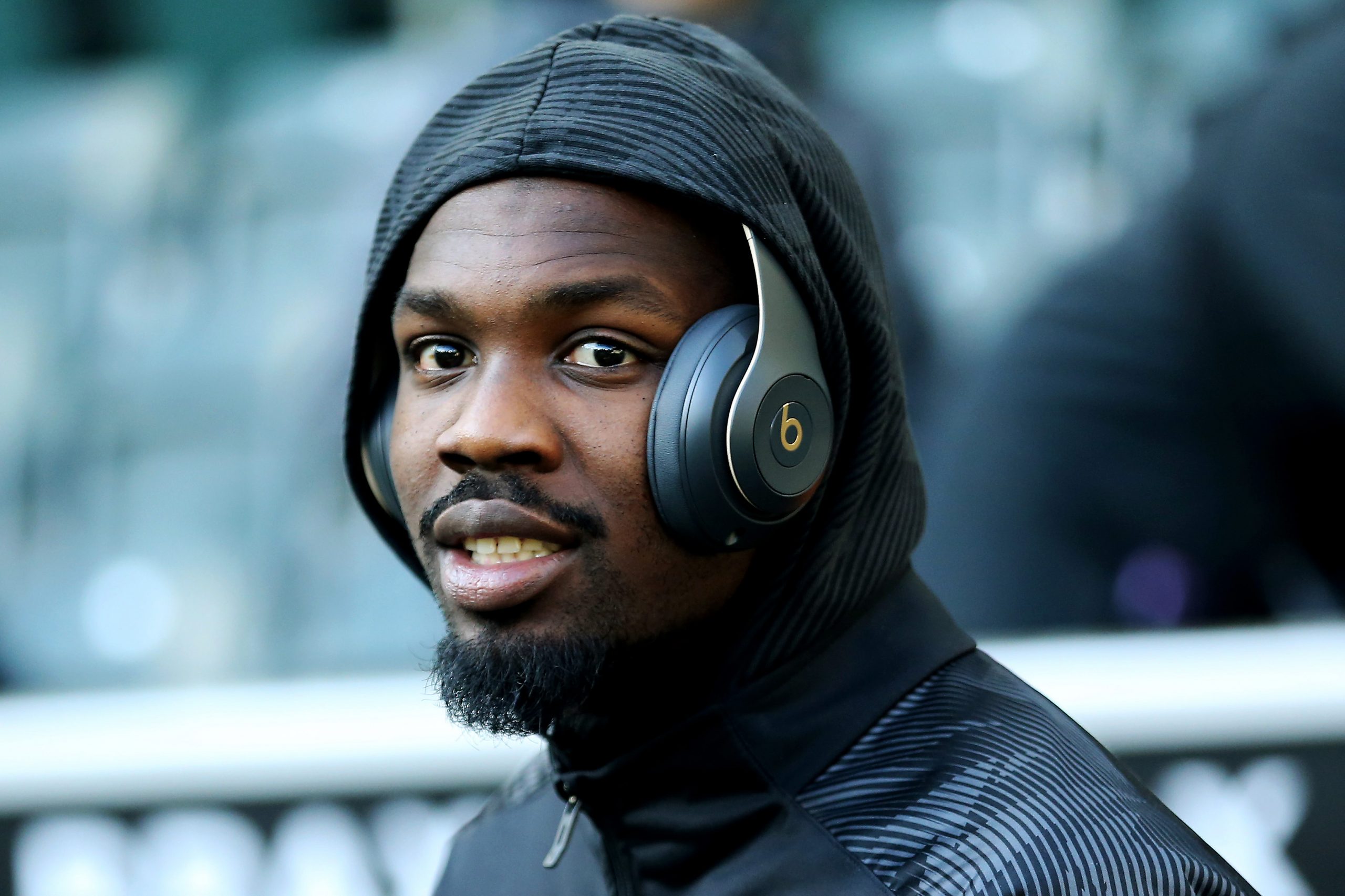 According to our colleagues at Foot Mercato, Borussia Dortmund have made an initial approach about signing 22-year-old French attacker Marcus Thuram from Bundesliga rivals Gladbach.

Currently sitting 4th in the German 1st division, Lucien Favre’s side are looking to make improvements next month. The Swiss tactician has himself made an approach to an individual close to Thuram to find out the precise situation of the player and to feel the ground in case an opening could appear.

This is a complicated possible deal for BVB, with Thuram having arrived just this season for €9m from Guingamp and the Frenchman being under contract until 2023 and there are serious questions to be answered about whether Gladbach would strengthen a rival.

This has however not stopped Dortmund from making an initial approach…