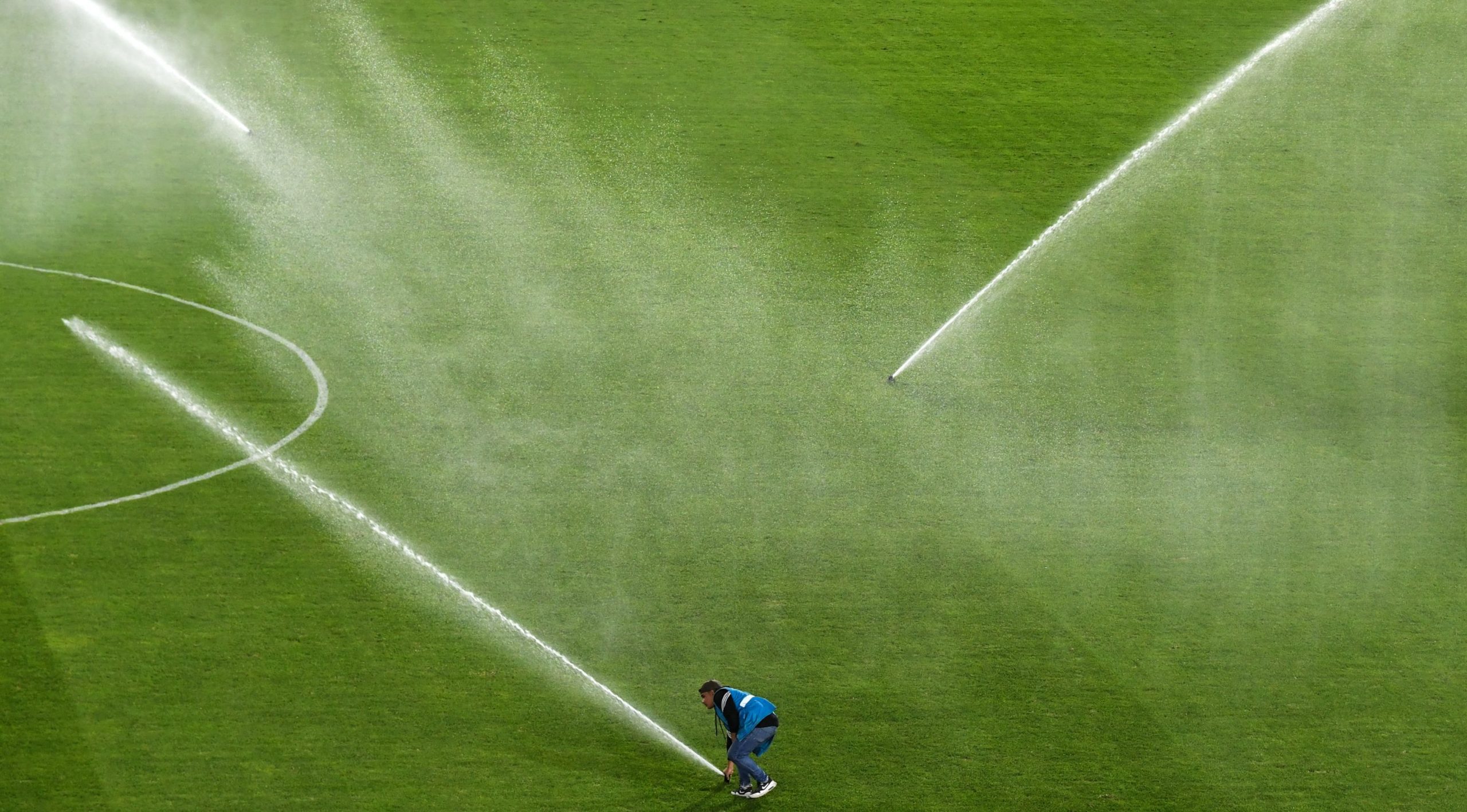 Ouest-France with an out-of-the-ordinary report concerning a football stadium in Mériadec.

Every two months, six bags with a total of 54 bottles of urine in shopping bags have been placed next to this stadium, by some glass containers, and this phenomenon has been occurring for the last 2 years.

This week, exactly 54 bottles were counted, amounting to nearly 70 litres of urine.

The local mayor, Franck Vallein, claims to have made contact with businesses and local residents in the area to understand where this urine is coming from, but so far he has had no luck getting to the bottom if it: “It cannot go on.”

This case is being taken seriously by local police, according to Mayor Vallein: “We have reported this to the police, who are taking it seriously. We are going to put the site under surveillance, either to put an end to this mascaraed, or to unmask the individual who indulges in this activity.”

Exclusive | Agent Jennifer Mendelewitsch warns of FIFA’s latest attempts to regulate: “They want to control everything.”