Eduardo Camavinga: “When I was little, I watched a cassette tape of France 98.” 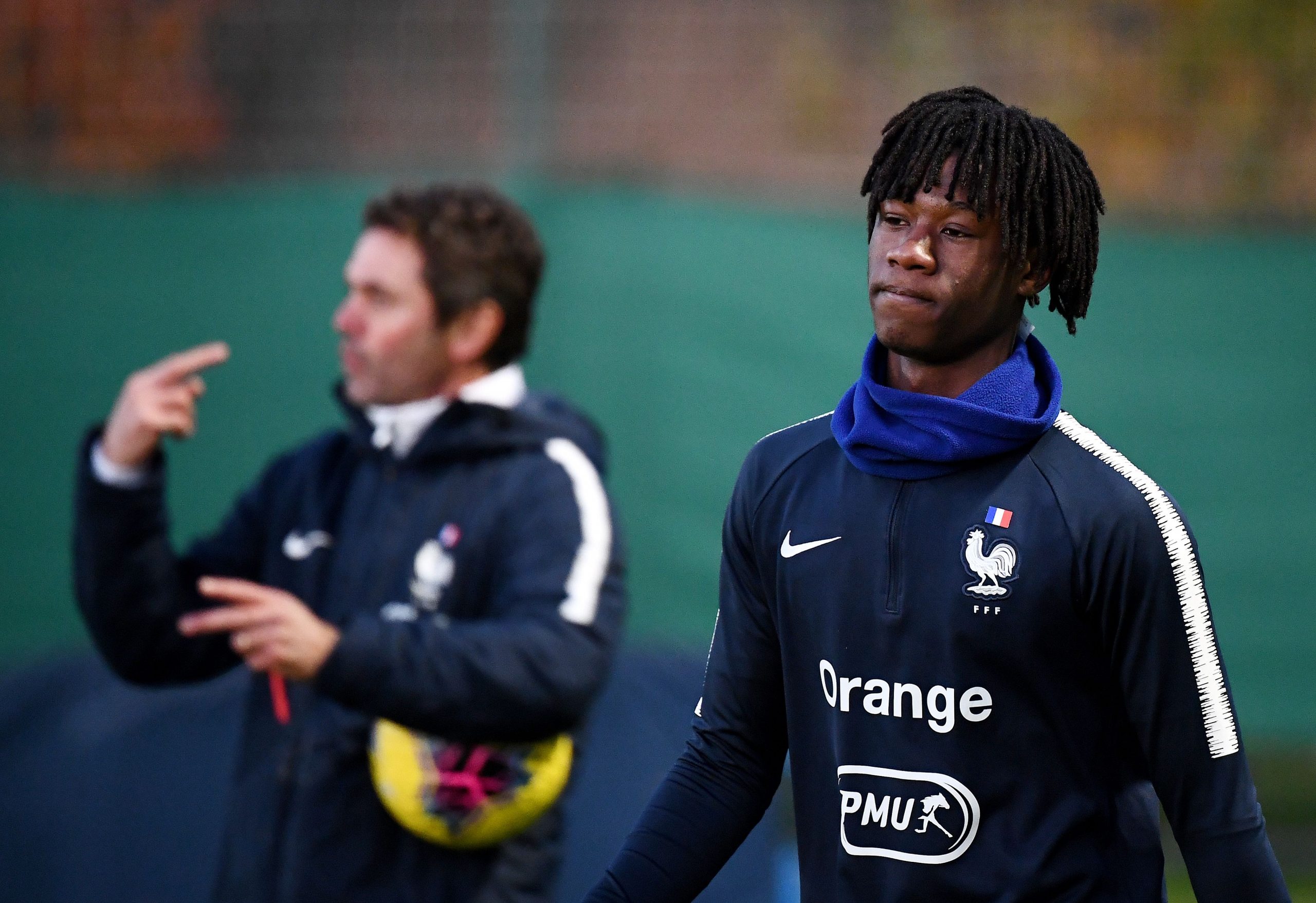 “This week began with me discovering that I was French (just handed citizenship), which was awesome. Then I had my birthday yesterday, then the national team today! I was not ready, I was in my room and after that I received a call from the coach saying that he was calling me up. I ran down, and as it was birthday my entire family was there, then I told them I had been called up and everyone was happy!… (Clairefontaine) has very high security! It is an honour, I am happy to be here. To be here, it’s fabulous… To wear the French shirt, it gives me crazy emotions. When I was little, I watched a cassette tape of France 98, I have always thought about wearing this shirt one day.”

Houssem Aouar out for 1 month