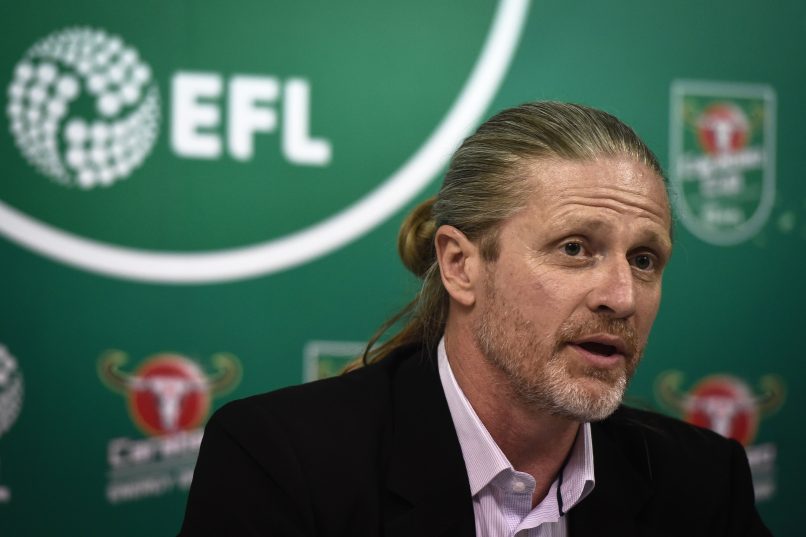 “I would like Vieira to be Arsenal manager, that an ex-Gunner takes responsibility. When I see what Frank Lampard is doing with Chelsea despite it being his first big test with a big club, why not imagine that the same success would be possible with a former Gunner? The problem with Freddie, is that I don’t know what he is capable of. He was also Emery’s assistant. He saw what was happening internally and on the pitch, but I never saw him take a position or try to communicate with Emery or certain players. Arsenal need to take their time here.”