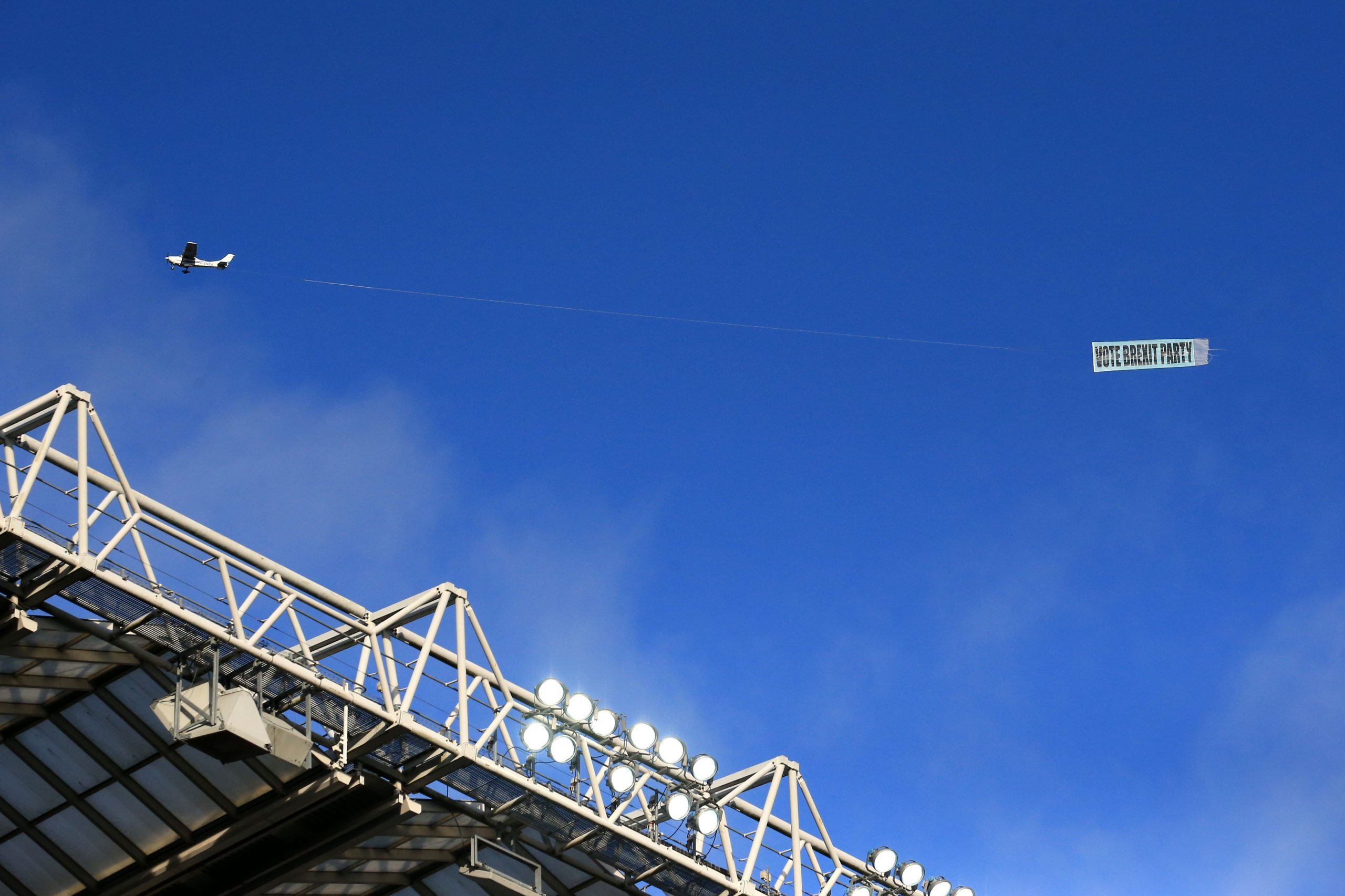 Speaking in the latest Presidents Podcast, FA and FFF licensed agent Jennifer Mendelewitsch touched on the work she is currently doing with Premier League clubs ahead of Brexit.

“Now with the Brexit coming, a lot of clubs are very very interested in growing partnerships with French clubs, because they don’t know what is going to happen in the future in the next seasons we don’t know how the Premier League will treat the Brexit question. So they are trying to grow relationships with clubs here, to maybe have a partnership agreement or things like that. That is also what I do for them. Because they need someone here, who can explain how a partnership with a French club will benefit them, and vice versa. That is a lot of what I did this summer.”

“It depends, you have two view points. Half of the (Premier League) clubs are panicking, they don’t know what’s going to happen. They also are very careful on approaching players from abroad now because they don’t really know what they can offer them next season. They say: ‘Yes, we are monitoring you, we are interested, but there is nothing we can commit to because we don’t know what the regulations will be.’ That’s one side. The other 50% of the clubs say: ‘Ok, nothing has happened yet. So proceed like we did before and we will see. You know, we are the Premier League and even if the regulations are changing for everybody, they won’t apply to us, because we are still powerful, they can’t kill the best championship in the world.’ There are two ways of seeing Brexit in the Premier League right now.”

“A lot of clubs in England right now are considering purchasing teams in Holland or France, because that way, they know they will not necessarily be restricted to purchasing just English players. They can get players from what would be sister clubs.”

Fancy a flutter on the latest footballing action? Check out this betting site.

Robert Pirès after Arsenal’s 2-2 draw with Norwich: “The team is still sick.”