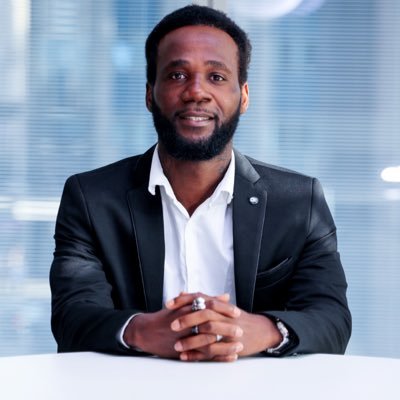 Speaking as part of an exclusive interview with Get French Football News to be published in full at the weekend, former France international Pascal Chimbonda discussed his experiences with racism in football.

After Le Havre you moved to Bastia…

Yes, and the first year went well. But then I had problems with a minority of my own supporters.

You’re talking about the incidents of racial abuse during matches against Istres and Saint-Etienne.

Yes, and after that I’d had enough. And that’s why I left France – to discover something new and put all that behind me.

Was it the racist incidents themselves, or the fact that you didn’t receive the support of your president and teammates?

Yeah I didn’t really have their support, because while I was still there, they said we support him, we’re behind him. And then once I left a player said that it was my fault that I was insulted, because of my character and my attitude… But at that time it was difficult. I was being insulted and every black player who came to play at Bastia or in Corsica was subjected to insults. It was like that at that time. Then it calmed down a bit and now the racism issue has come back into the news.

That’s true, but if you were in their place, what would you do?

I would give huge fines to the clubs. Financial penalties and also points deductions. And if it still continued, I’d go to big sanctions – playing a whole season behind closed doors.

And are the players justified in –

Just to let you know, on Friday night [after Amiens captain Prince Gouano was the target of monkey chanting] all 22 players were prepared to walk off.

They were prepared to. But they didn’t! Being prepared to do so and actually doing it are two very different things.

You said these incidents were what pushed you to leave Bastia. Are they why you left France too, or was it just because Wigan came in with an offer?

It was a bit of both. I wanted a change of dimension, a change of atmosphere, a change of country. And the English league was always one that I wanted to try. So when Wigan gave me the opportunity to come to England, it was the perfect time, so I went for it and it was a successful decision.