Exclusive | Vincent Enyeama: “Football in Nigeria is the only thing that draws the country together.” 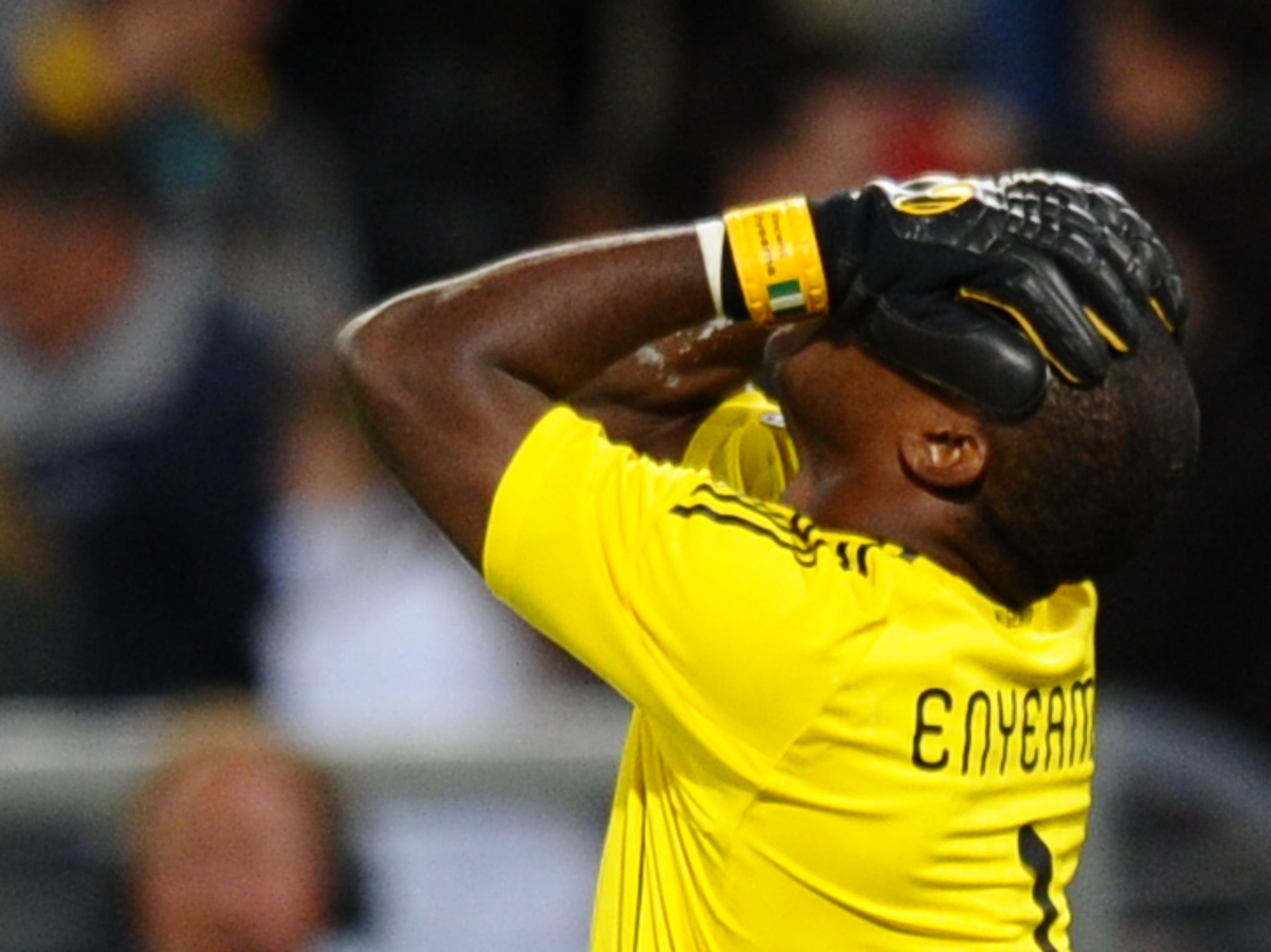 Speaking as part of an extensive exclusive interview with Get French Football News, ex-Lille goalkeeper Vincent Enyeama discusses his experience with the Nigerian national team as their most capped player of all-time.

“Football in Nigeria is the only thing that draws the country together. That binds the country, that pulls the country in. When you play football, you are respected by everyone. You go to the North, the South, the East, the West and they say: ‘Oh it’s Vincent.’ Everyone accepts you. They accept you. They open their doors for you. They celebrate you, they make you feel honoured. Playing football for my country made me feel like: ‘Oh, I’m a Nigerian.’ Before football, I didn’t even know what the diversity like you mentioned was like. The difference between a Muslim and a Christian and all that. Wherever we went, we had one voice. Muslims were receiving us, Christians were receiving us. It was a way of connecting with my people and letting them know I love them and that I appreciate their love. I’ve been blessed. My years in the national team were wonderful years.”

“I never wanted it to end the way that it did but who am I. I believe in God, I believe he made it happen, so I accept it… It is a part of my story that I wouldn’t really want to talk about. Because it is a little more complicated that people will know. I lost my mum, and I couldn’t represent the country in the match, the coach got angry, the federation got angry and one thing led to the other, which led to the other, which led to the other. So the captaincy was taken off me in a manner that I felt shouldn’t have been. And I pulled out. Because all sort of things were said and were done. And I didn’t accept their decision.”

Did you feel disrespected?

Listen to the full interview below: