Exclusive | Vincent Enyeama on his time in Israel: “It is a country blessed with so many beautiful women… my wife to set me straight!” 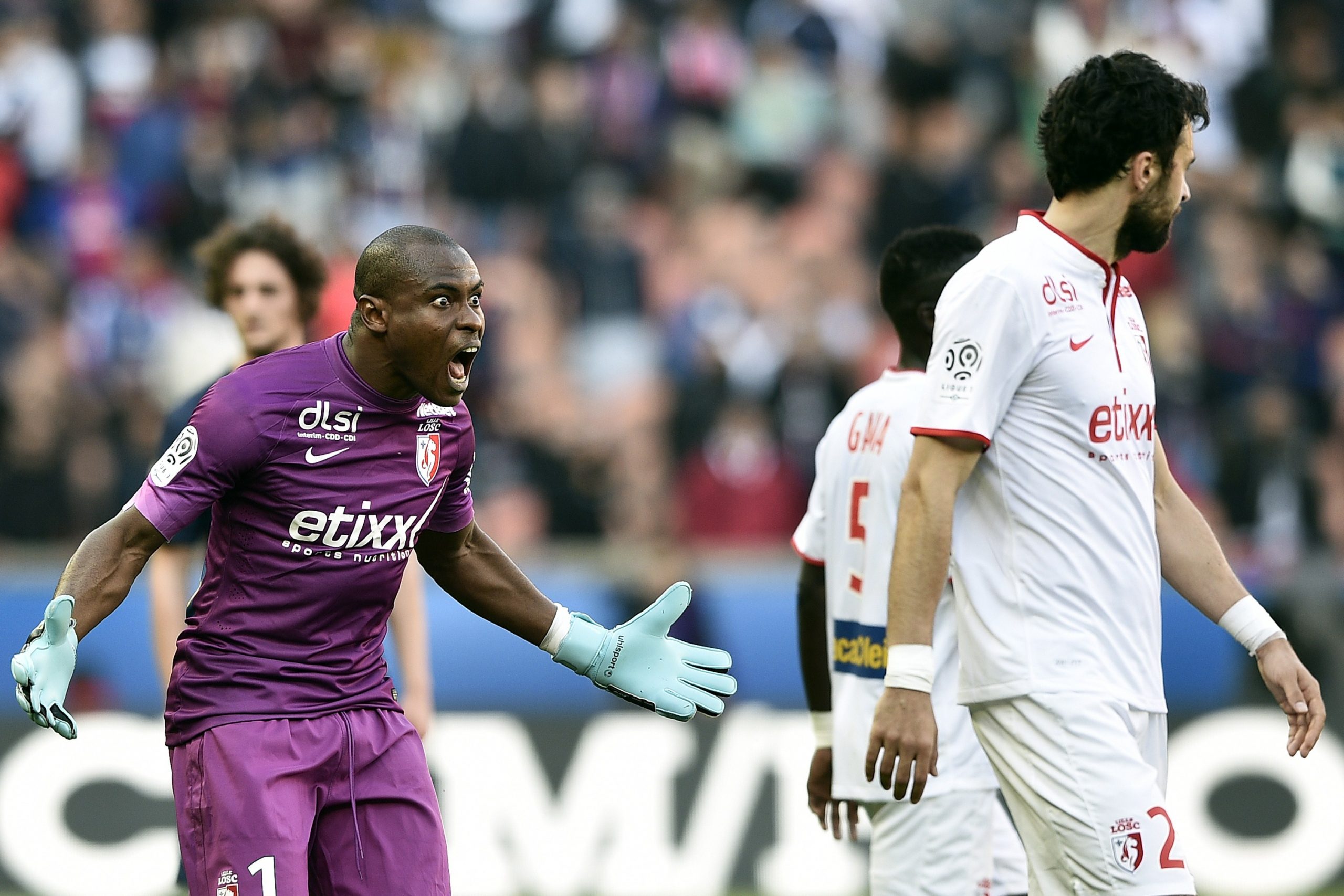 Speaking in an extended exclusive interview with Get French Football News, 37-year-old Nigerian goalkeeper Vincent Enyeama looked back on his life in Israel with Bnei Yehuda and Hapoel Tel Aviv (2005-2011).

“Vincent is a blessed guy, Vincent is is such a great goalkeeper if you don’t know. So I can fit into any team. I don’t really need that much time to acclimatise. I believe in God, God is always there for me, he is always there to help me settle in easily, wherever I go. When I came to Lille, I settled in very easily, people were saying its like you’ve been here for a long time. That’s me.”

“As a youngster it was not that easy because the driving rules in Israel are very different to those in Nigeria. The culture in Israel is more of a liberal community, a community that moves from seven in the morning round back to seven the following day. Those were things that I had never experienced back home. You can go out at midnight to go shopping in a shopping mall, I didn’t know those things exist. You can easily go to the nightclubs, even though there were nightclubs in Nigeria it was not really my thing. So culturally, it was a hit on me. I was a young boy ready to learn and make an impact. I was open to change and embraced it with both hands with joy and happiness.”

“I went alone and then after my wife joined me about six months later. Six months after I signed for Bnei Yehuda, my wife joined me. I couldn’t have survived Tel Aviv without her. The country is something else. I needed my wife. It is a country that is blessed with so many beautiful women that are liberal, it is more of a tourist country. People come from all over the world to have fun. And as a young man thrown into the life, I would’ve fallen into that temptation of following the trend and missing out on what I was there for. That’s why I needed my wife to set me straight. You don’t want to go the beach on Tel Aviv on a summer day, trust me. Oh Lord, you’re going to see all sort of things. As a young boy who had never seen all that I would’ve been tempted to try some crazy things.”

Exclusive | Vincent Enyeama on frustrating Eden Hazard: “I was too good for him in training.”