Exclusive | Vincent Enyeama on Zlatan Ibrahimovic: “He used to call me black mamba.” 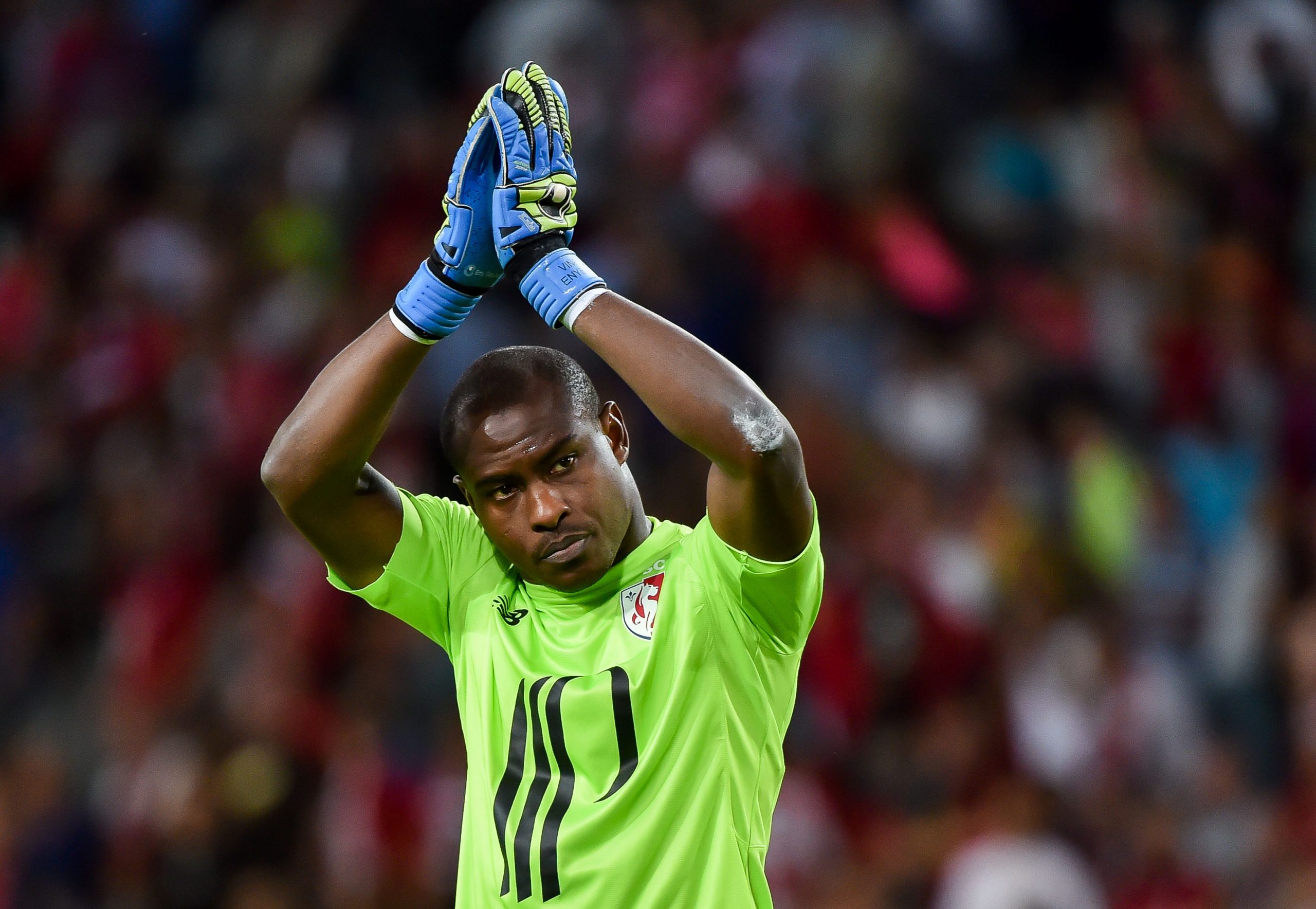 “Unfortunately I never had a word with Zlatan (on the pitch), you wouldn’t believe that. Because, I don’t know. I never had a word from him. I tried… We had chats off the field, before the match. He used to call me like black mamba. Like: ‘Oh, black mamba, you are here again, we are going to deal with you today.’ I said ok (laughs). We used to joke off the field, but on the pitch he never said a word to me… I had a chat with Messi (on the pitch) once, I can’t even remember what he was saying. I think I told him you hit the ball out and he said no it was your player. But we had fun. I am not a player who is hard on players, because football is a game, it is just for fun, it is joy, it is for happiness. It is not for us to get angry, quarrel with people, get sad. Some people trash talk, but it was not for me.”

Listen to the whole podcast below:

Exclusive | Vincent Enyeama: “I was not out to prove people wrong, I was out to enjoy.”

Patrick Vieira: “This is an unacceptable performance for an ambitious side.”