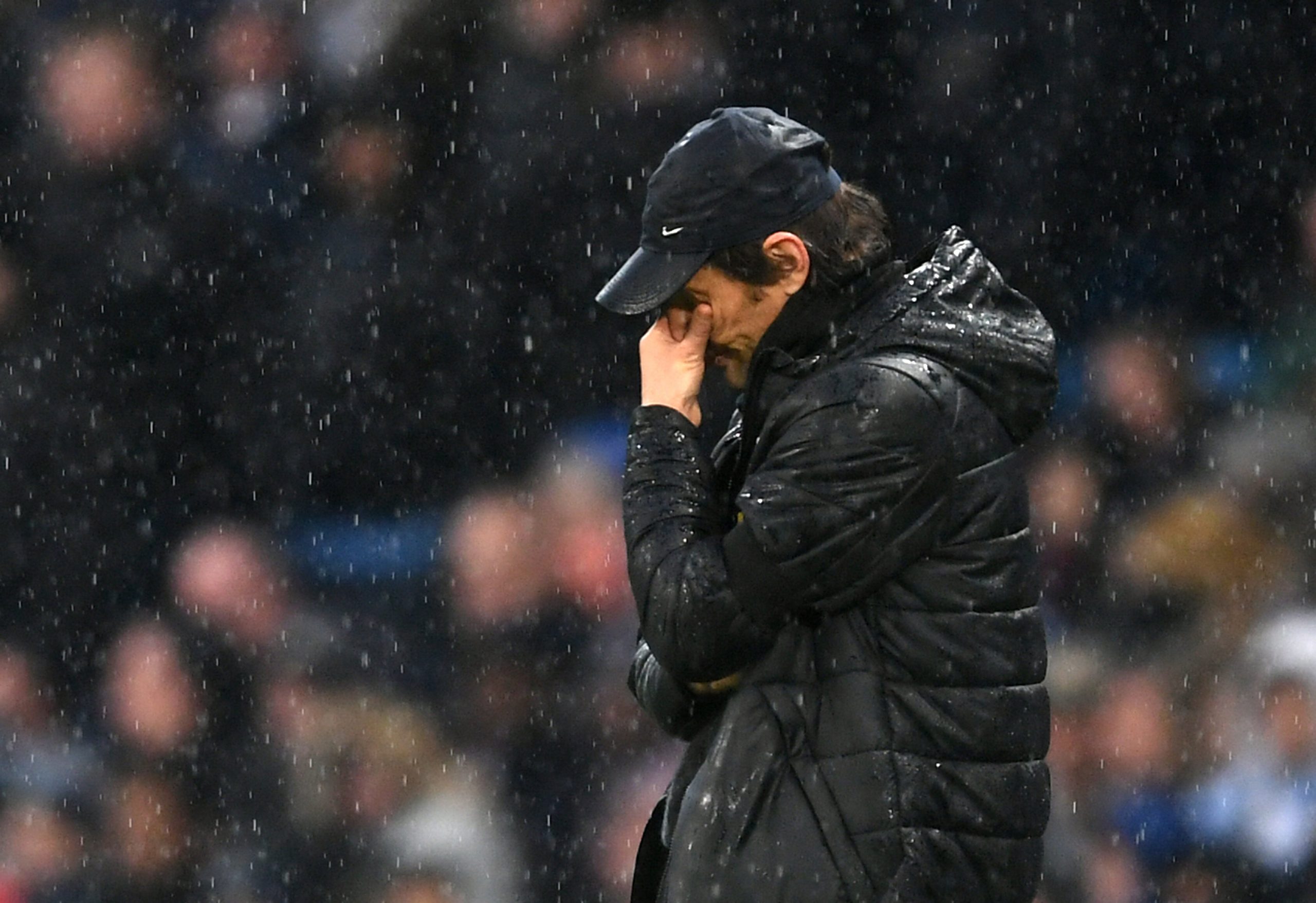 Is passion sometimes over-stepping the mark past reason? L’Équipe Magazine recently gave the floor to coaches who have been exposed to physical threats and violence from fans in this decade. By allowing the gaffers to testify, the article tackles a touchy subject that has hit the news lately. Indeed, a 36-year-old coach of a small club in the Gard (South of France) was stabbed to death in May 2019 after he had expelled a player from the club. This case hit the headlines and reaffirmed the fact that there was a real problem with violence in non-league French football. It also generated a new debate surrounding the blurred lines between supporting a team and engendering hate, especially on the internet.

The following several incidents involving coaches led them to feel uncomfortable and unsafe. Amongst the interviewees, LOSC’s gaffer Christophe Galtier talked about his concerns over threats managers can sometimes face, taking the example of Toulouse FC’s coach Alain Casanova who was subject to death threats on social media following the bad results of his team, eventually resulting in his resignation earlier this season (TFC were 18th after nine games): “What happened is really serious and it feels like nobody even looked up and noticed it. What are we waiting for? That one day a crazy guy attacks you in the street when you are with your wife and kids?” Indeed, Casanova’s family was shocked by the fans’ violence on Twitter. Casanova has pressed charges and it appeared that the principal author of the threats was a 17-year-old teenager. He was placed under formal investigation but not sentenced, as L’Équipe Magazine reports.

Threatening from behind the screen

This extreme violence from fans towards the managers is unfortunately not new, and, more problematically, a worldwide phenomenon. From Mourinho at Inter in 2009 to Neil Lennon at Celtic in 2011 or even Antonio Conte in 2015, they were all exposed to some kind of violence from fans. But, as the magazine says, this phenomenon has drastically increased with the use of social networks, and Twitter is probably the best (or the worst) example. Indeed, in 2017, following a poor run in the league, OL manager Bruno Genesio’s phone number was linked online. An experience he recounted to Le Progrès: “I was threatened, my family a well. Who are these people? How can we not identify them when they do things like this?” Indeed, new technology has allowed people to hide behind a screen to insult or threaten their club’s managers. It was way more difficult back in the days when social networks did not exist or were not as used as they are today for fans to target managers with abuse. Only the bravest/stupidest of fans were taking enormous risks painting threatening messages on their coach’s house or confronting them directly. Something Claude Puel had to deal with in 2011 when he was OL’s manager. He discovered alarming messages tagged on his house’s walls such as: “Puel, I hate you, Puel I’ll get you.” Or even worse: “Puel, keep a close watch on your son.”

The managers who suffered threats all agree on one point: internet has favoured cowardice and anonymity, which makes the task harder for the police. The difficulty to find the authors of threats on the internet is a matter of concern for Alain Giresse, former Gabon national team manager, as he revealed to L’Équipe Magazine: “The most problematic thing is: can these people act out? We don’t know. Any crazy, unbalanced guy, encouraged by social media, can confront you in the street.” Giresse pinpointed something quite interesting here. The testimonies indeed reveal a certain lack of care on this issue from the league and the federation. Especially because sometimes, “fans” do more than just insulting on the internet, they physically attack the manager. A situation that Thierry Froger wished he had never experienced, as the former Lille (1997-1998) and US Créteil (2015) coach was confronted twice with physical violence in his career. The first time in 1998 when he got his tooth broken by an unhappy supporter, and the second time in 2015, when a person sneaked into the field’s entrance tunnel and slapped his face. As L‘Équipe Magazine reports, the 2015 incident left the coach sidelined for 15 days and led to a still ongoing investigation.

Froger was particularly shocked by what he had experienced but was mostly disappointed by the lack of reaction from the League and the French Federation, as he confirmed to the French magazine: “Do you know any other jobs where you get attacked and assaulted? When that happens, you never feel safe again. (…) I was kind of surprised by the absence of reaction from the authorities. As if it was a topic that didn’t mean anything to them.”

There seems to be another consensus among a fair amount of coaches: the FFF (French Football Federation) and the LFP (Ligue de Football Professionnel) appear to have problems dealing with the supporters. From the recent issues regarding the travelling fans or the pyrotechnics in the stands (most recently in St Étienne) to the violence the managers face every week… has French football lost the plot?  To this day, no concrete measures have been taken to “protect” the men on the sideline. Obviously, it is difficult to stop this phenomenon as it generally happens in lower divisions, where the coaches and the managers are more vulnerable to physical attacks. Something which is highlighted by L’Équipe Magazine. Indeed, according to Thierry Froger, “No measures have been taken to protect us, especially in the “District” (non-league) division. When I was assaulted back in 2015, I received plenty of messages, including some from amateur coaches who said they’d already faced this kind of situations as well. But in the meantime, those coaches, have they received support from the FFF? None.” What Froger says is that the federation finally ended up reacting, but only because of the Vauvert tragedy that occurred in May 2019.

Of course, the amateurs are more likely to be exposed to violence and harassment because of the the lack of presence of the FFF in some areas and the easier accessibility of these coaches who are mostly regular civilians. According to the FFF, of the 676,280 “official” games that were played in 2018/19, 91 were subject to harassment of coaches and 37 to specific assaults and physical violence, L’Équipe Magazine quotes. But those figures do not show the whole story, as many incidents are not reported by the clubs or remain unnoticed. Furthermore, they only relate to “in-game” incidents and not threats on social networks or outside the stadium. There are not plenty of solutions to stop this plague. It has to come from the clubs themselves and the Federation, as they both need to work hand-in-hand to raise awareness among the youngsters (and their parents). But unfortunately, it is still tricky to counter the hatred spreading on social networks, a place where it is easier for the fans to express their hate.

Although many are still waiting for real change, L’Équipe Magazine report that some minimal progress has been made, as the FFF and the LFA (Ligue de Football Amateur) have started working altogether to set up psychological support units and a special helpline to help people suffering from assaults and violence in this way.