FEATURE | How Paulo Sousa steadied the ship at Bordeaux 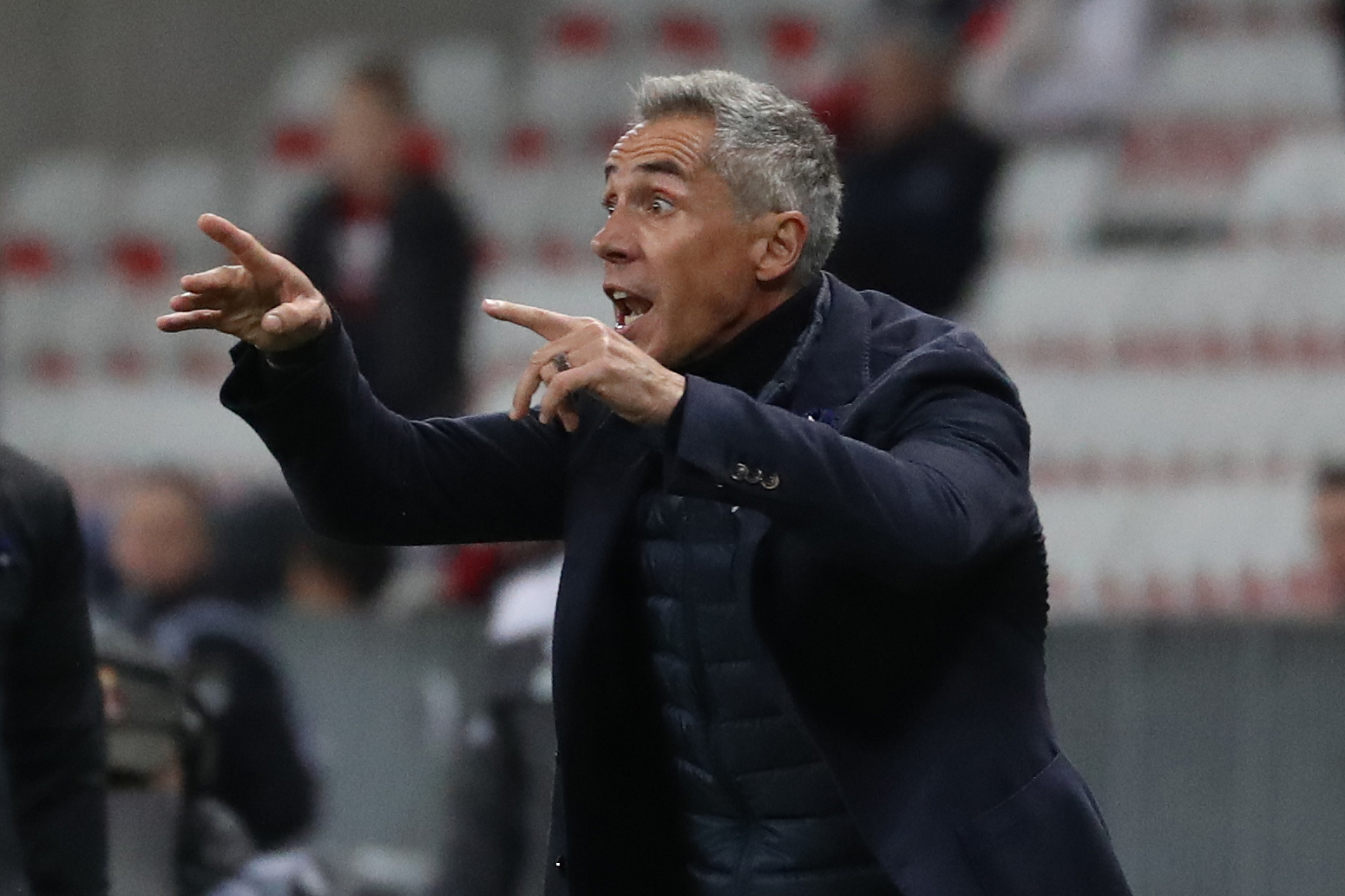 Paulo Sousa took the reins at FC Girondins de Bordeaux on 8th March 2019 – becoming the club’s third coach of the 2018-19 season. His start was inauspicious, as the Portuguese manager only mustered three league wins from a possible 17 – including a run of six straight losses near the end of the campaign. Nevertheless, the board stuck with Sousa, who insisted that he needed a pre-season to fully implement his system and ideas. There was obvious hesitation on the part of supporters and media alike, however, 13 weeks into the 2019-20 season and Bordeaux sit 7th in the table – two points off the European places.

The 2018-19 Ligue 1 season was a forgettable one for FC Girondins de Bordeaux. The club failed to find its footing and as a result finished the year in 14th place – its lowest league position in 14 campaigns. The symptoms of the unsmooth nature 2018 takeover of the club by American businessman Joseph DaGrosa were evident throughout the campaign. Indications of the instability became clear at the start of the season when the new owner parted ways with, then manager, Gus Poyet in August – the result of a row over transfer dealings. The Uruguayan was hastily replaced by former manager Ricardo Gomes, who failed to establish himself and was ultimately sacked in favour of Sousa – FCGB’s fourth manager in two years.

The approach to the summer transfer window deviated from that of the 2018-19 campaign, which saw the club focus on youth acquisitions. Instead, Sousa and Eduardo Macia, who is the club’s Head of Football, focused their attention on veteran players and free transfer signings.

For many, the lack of any substantial new signings represented a dereliction of duty from DaGrosa. On the surface the frustrations are understandable, as the club recouped over €27m in sales, while spending a mere €7m on player purchases. Nonetheless, it is important to note that Bordeaux’s unsuccessful season on the pitch resulted in a heavier financial burden off of it. Bordeaux missed out on UEFA Europa League television rights money and would have to endure a reduced Ligue 1 performance bonus.

With less money at his disposal and coming off a disappointing league finish, Sousa approached the 2019-20 season as one of renewal. It was imperative that he used the pre-season to create a safer and more consistent environment around the club. In order to achieve this, Sousa snapped up veterans, Mexer, Laurent Koscielny and Loris Benito – all defenders and all with years of professional experience. Moreover, he brought in then 26-year-old striker, Ui-Jo Hwang, as well as Enock Kwanteng on a free and Monaco midfielder, Youssef Aït Bennasser, on loan. It may not look like much on paper, but all of Koscielny, Mexer, Hwang and Benito rank in the top seven in most minutes played for Bordeaux this season.

In terms of on-field adjustments, Sousa has Bordeaux playing a slightly unconventional 3-4-2-1 formation going forward, which transitions into a fluid 4-4-2/5-3-1 shape in defence. In going with three at the back, Sousa has been able to provide more cover for Koscielny against the league’s pacier forwards, while in the process ensuring his side benefits from the former French international’s experience and leadership. It’s this experience, as well as reliability, that Sousa seems to value most, as he tries to re-establish the club as one of France’s top sides. In keeping with this approach, along with Koscielny, 34-year-old Jimmy Briand gets regular starts up front, supported by Hwang and 28-year-old, Nicolas De Préville. Combined, the three forwards have an average age of 30, but at present are one, two and three for the club in goals scored.

The one position where Sousa seems willing to give youth a chance is in central midfield, where 19-year-old, Aurélien Tchouaméni, has flourished, in large part thanks to the stellar play of his partner Otávio. The Brazilian has arguably been Bordeaux’s best player this season and one of the standout performers in Ligue 1. At present the midfielder sits sixth in the league in total passes, and third in tackles, while at the same time acting as the club’s metronome in midfield. Otávio was purchased by the club in 2017 for €2m from Club Athlético Paranaense and despite starting most of last season, seems to finally be hitting his stride in the French league.

However, Sousa’s most surprising personnel decision has been his reinvention of François Kamano (and Samuel Kalu) as a wing-back(s). The 23-year-old forward led Bordeaux in goals last season and was rumoured to be on his way out in the summer. However, a move never materialised and at the start of the campaign it seemed as though he would be surplus to requirements. Contrarily, the Guinean international has become one of the club’s most reliable offensive contributors from out-wide.

There is a great deal of work still to be done at Bordeaux and it is unclear what type of financial investment the new ownership is willing to provide. The on-field turbulence that partnered DaGrosa’s takeover was notable and it was integral that Bordeaux steadied the ship as they genuinely risked allowing constant turmoil to draw them into a relegation scrap this season. A healthy and reliable atmosphere, whilst more boring for football reporters, is essential in the growth, or rebirth, of any club and its this stability that Sousa has brought to Bordeaux to begin his first full season with FCGB in quiet contention for Europe.

Hugo Lloris confirms he will likely return to action in January