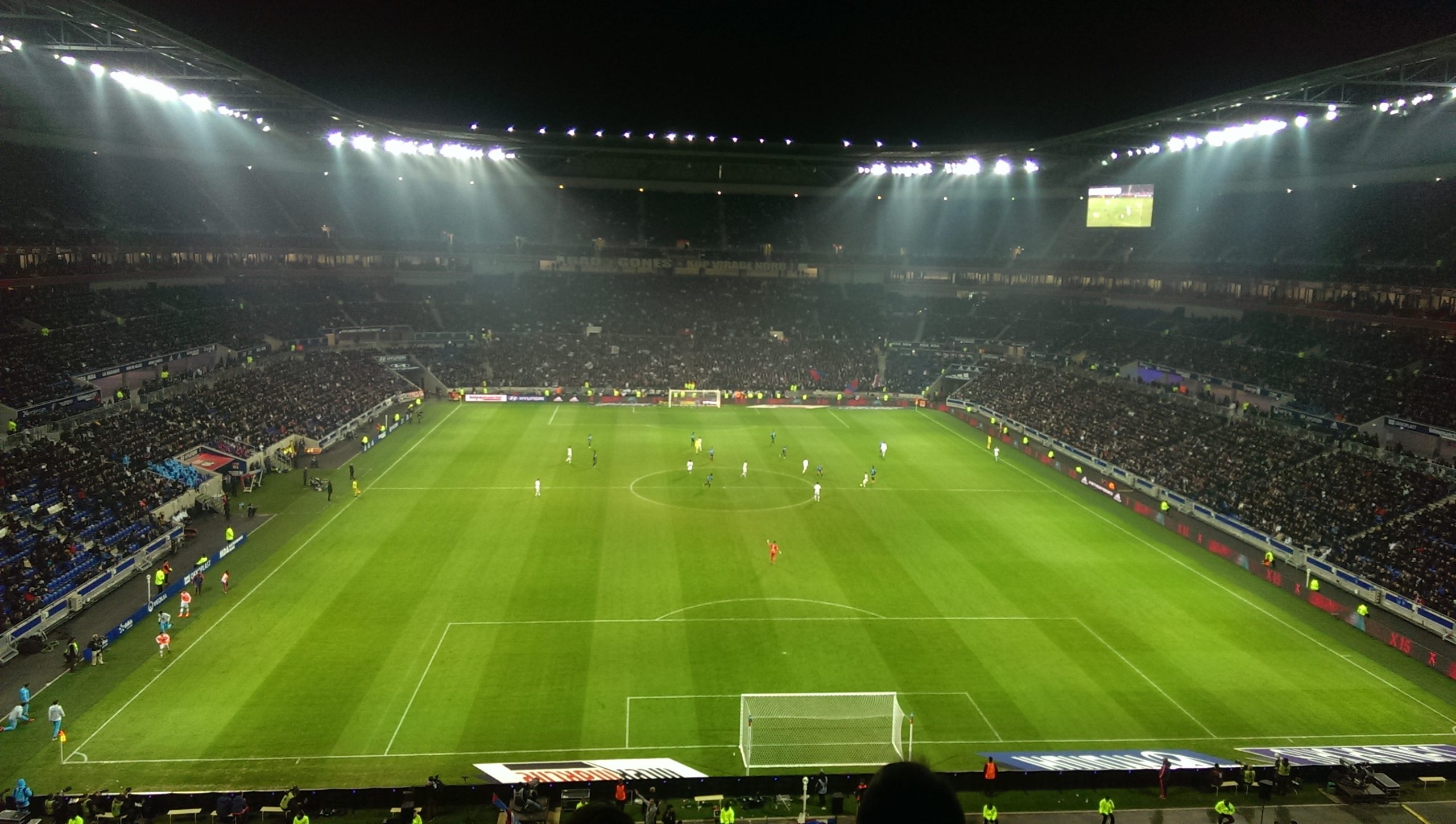 It still seems like it was just yesterday that Moussa Dembélé signed for Olympique Lyonnais. The move – from Celtic to OL – came together in such rushed fashion last August that one would be forgiven if they had missed it altogether. Engineered in less than 48 hours, Dembélé’s transfer cost Lyon €22m – the most expensive fee paid by the club since the acquisition of Yoann Gourcuff in 2010.

Despite the significant cost and broader magnitude of his signing, Dembélé soon found that his place in his new club’s first eleven was hardly a given. Instead, then-manager Bruno Génésio tended to sacrifice the young Frenchman for Memphis Depay, often opting to deploy the latter as the centrepiece of his attack, thus diminishing Dembélé’s role to that of substitute. When Dembélé did make his appearances, though, he impressed, eventually forcing his way into the starting squad through what became consistent, goal-scoring performances off the bench.

Nearly one year on from his move, Dembélé is still focused on cementing his spot as the starting striker for Les Gones. After his side’s triumph over Arsenal in the final of this summer’s Emirates Cup, the striker declared, “I want to be an undisputed starter this season. I’m going to have to perform well consistently.”

If Dembélé’s wish is granted by new manager Sylvinho then all indications show that the 23-year-old will repay his manager’s trust. As such, this campaign will be the season of Moussa Dembélé on the evidence of his scoring record over the last 12 months, an expansion of his role within OL, and his tactical and positioning strengths. Additionally, a number of high-profile departures both at club and league level have opened up space in the spotlight that Dembélé should step into.

When the curtains closed on last year’s Ligue 1 season Moussa Dembélé found himself placed fifth in the overall scoring charts, tied with Monaco’s Radamel Falcao and behind Kylian Mbappé, Nicolas Pépé, Edinson Cavani, and Florian Thauvin. From open play, however, Dembélé’s standing improved, surpassing all but Mbappé with a solid final tally of 14 goals.

Further contextualising Ligue 1’s top scorers into a goals per 90 rate with at least 2000 minutes played provides a deeper look into some of France’s most prolific and active attackers. While Dembélé trails Paris Saint-Germain’s Mbappé and Cavani – 1.27 and 0.97 goals per 90 respectively – the 23-year-old’s rate of 0.67 goals per 90 is certainly impressive in its own right. Disregarding the world-class forwards at PSG, Dembélé’s per 90 figure stands above those posted by his other, non-Parisien Ligue 1 competitors.

The fact that Dembélé was a more efficient goalscorer last season than Thauvin (0.55 goals per 90) and Falcao (0.53) might not come as a surprise, but the inclusion of recent €80m man Nicolas Pépé (0.59) in the list of Ligue 1 attackers with a goals per 90 rate less than that of Moussa Dembélé’s demonstrates not only the goal-scoring ability of the Lyon striker, but also the potential market value of such a talented forward.

There are, of course, a number of factors and attributes that make Moussa Dembélé such a consistent threat in front of goal. Of these, one of the most important is his role as the focal point of his side’s attack, perhaps best exhibited through the number of shots on goal made by the Frenchman. Take, for instance, Dembélé’s average of 4.0 shots per 90. Of all Ligue 1 players that saw over 2000 minutes of game time, Dembélé was only bested by the ever-present Kylian Mbappé, who averaged 4.8 shots per 90. Most importantly, Dembélé’s efforts at goal often come from dangerous positions. Of his 4.0 shots per 90, 3.2 or 80% come from within the penalty area, quantifying the 23-year-old’s knack for finding pockets of space deep within the opponent’s box for high quality goal-scoring opportunities.

While it is not uncommon for Ligue 1 to experience an exodus of the previous season’s top performers, this summer seems to have seen more high-profile departures than those prior. The aforementioned Nicolas Pépé, as well as Adrien Rabiot, Nabil Fékir, Tanguy N’Dombélé, and Ferland Mendy are just some of the star names to have recently left France for new pastures. What these transfers mean for Moussa Dembélé is hard to say with certainty, but it is undeniable that there is now significant limelight that must be redirected to a new, ascending Ligue 1 star.

With a significant shake up at his own club – the latter three of those listed above were all key players for OL last season – Dembélé will be expected to deliver at a rate even higher than before. Given the promising statistics from his debut season as well as the potential of becoming Ligue 1’s next hot ticket item, it is hard to believe that Moussa Dembélé will not be the star of this year’s Ligue 1 campaign. His goal-scoring performance last weekend at AS Monaco merely solidifies this.