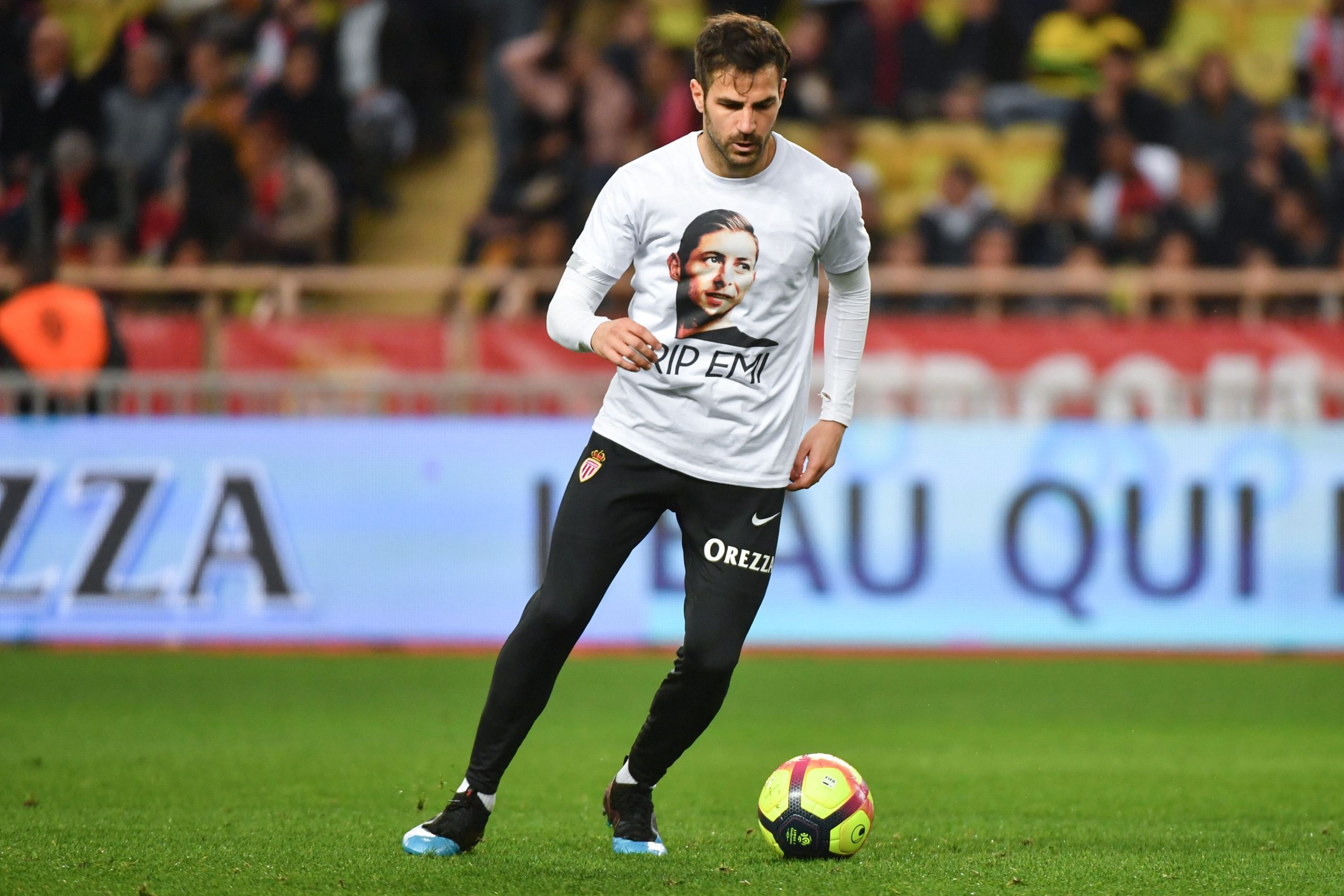 Cardiff City have been given 45 days to pay the first instalment of the transfer that their owe FC Nantes, or else FIFA will impose a transfer ban for the next three windows.

FIFA have made this threat via a formal communiqué released today. The Bluebirds have been ordered to pay the initial €6m (plus an additional 5% in interest), which was the pre-agreed opening instalment balance for the first year.

At the end of September, Cardiff had already made it clear that they intended to bring the case to the Court of Arbitration for Sport (CAS).