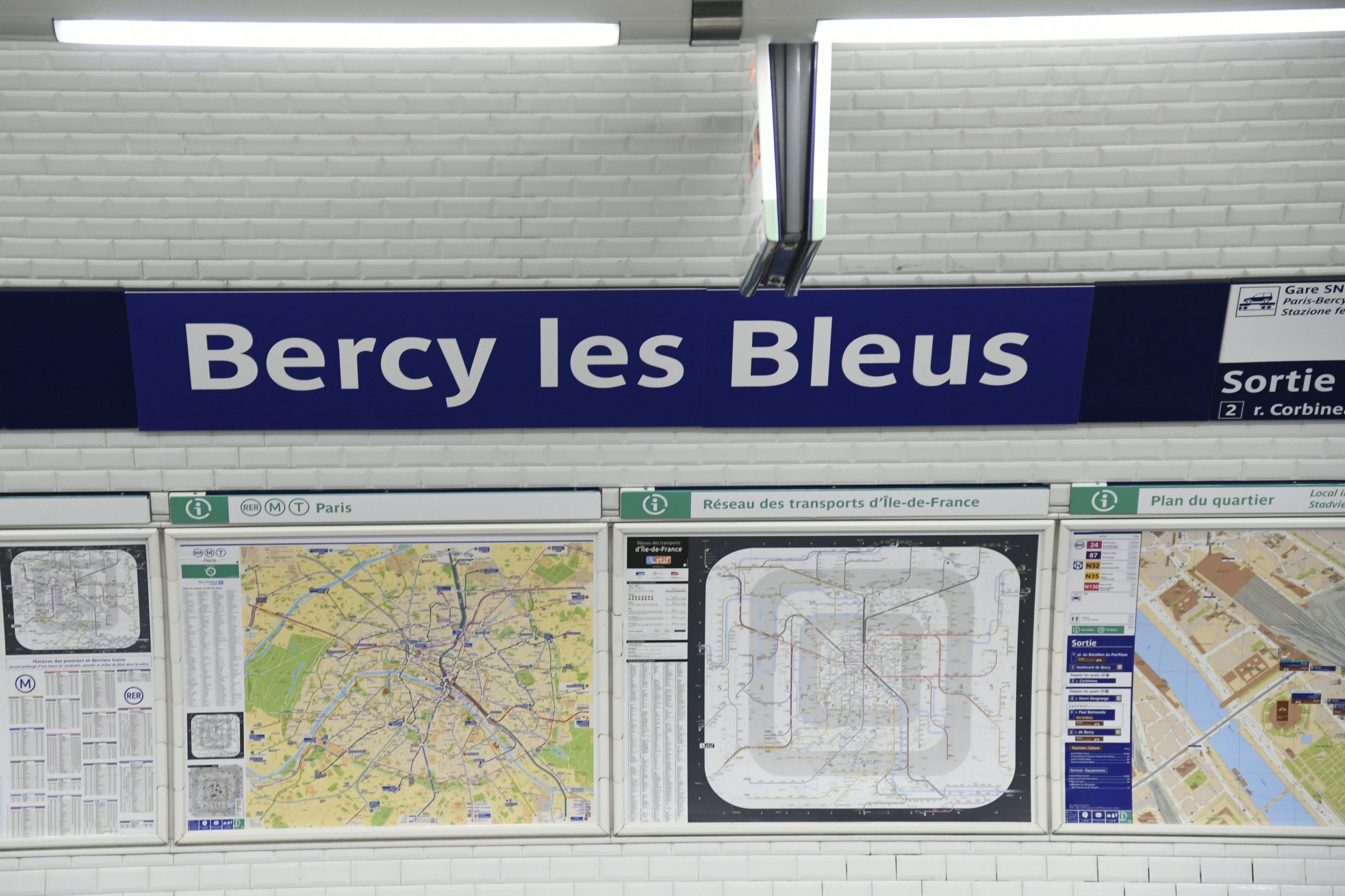 France have this evening qualified for this summer’s EURO 2020 tournament, after Turkey and Iceland played out a 0-0 draw earlier this evening at the Türk Telekom Stadium.

The result means that Les Bleus qualify for the upcoming competition which will begin in June 2020, without having kicked a ball this evening. They will face Moldova in around an hour’s time, Deschamps has named the following XI for this clash:

Iceland sit on 16 points in Group H after their draw tonight, three points behind France in 2nd (on 19 points). The Northern European side only have one game left to play and if they were to reach Les Bleus’ points tally with a win in that final match, they would not jump ahead of France because UEFA decides a points deadlock on the team with the better head-to-head record. In this instance, that is France.

Les Bleus could move to 1st in their group this evening with a win, Turkey sit on 20 points.