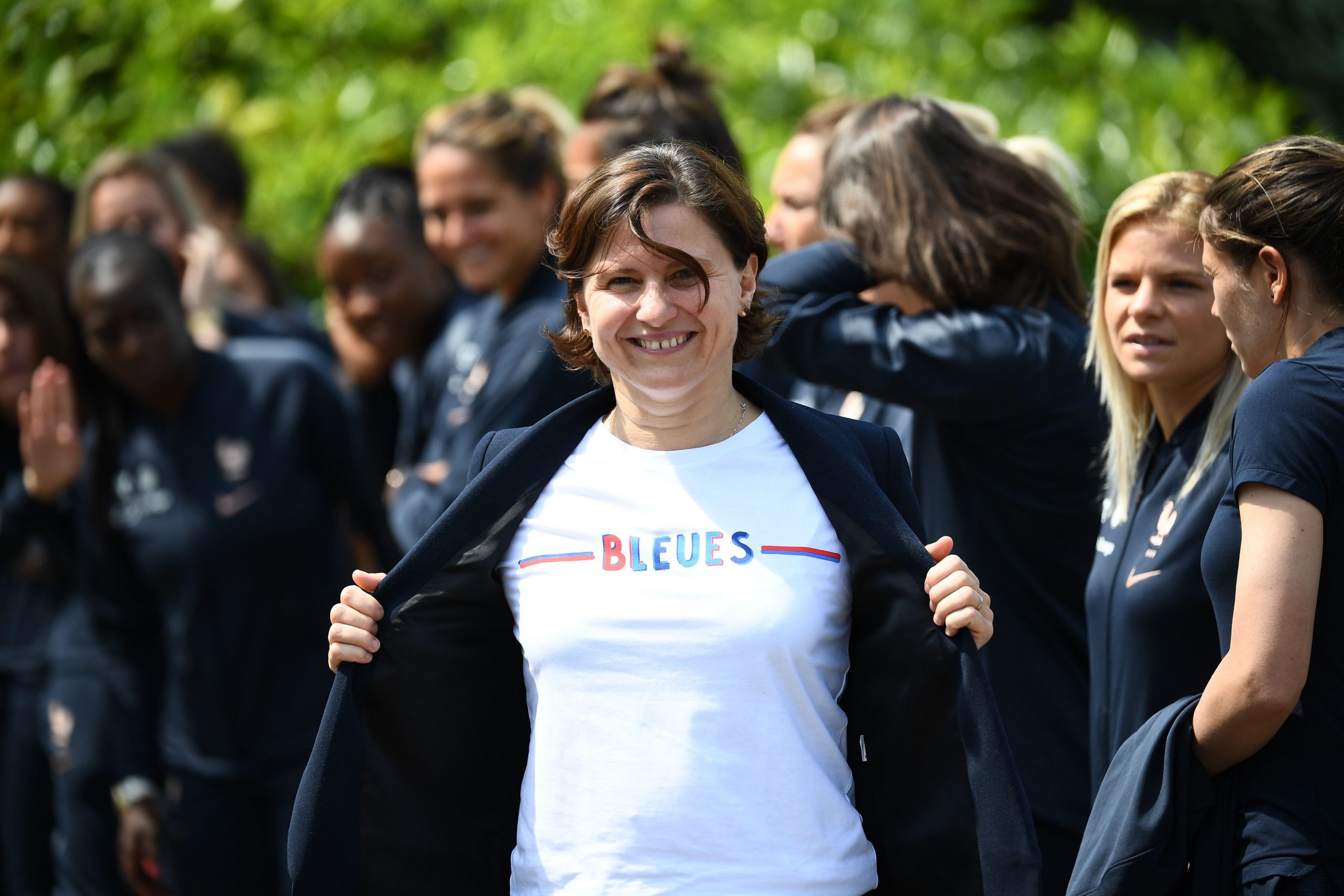 Roxana Maracineanu was verbally taken to task on the sidelines of 3rd division encounter between Red Star and Quevilly last night. The Sports Minister was targeted with insults and had to be extracted from Bauer Stadium.

The issue of pension reform is also manifesting itself on the football fields. Roxana Maracineanu learned this the hard way on Friday. Shortly after the kick-off of the second half between the Red Star and Quevilly, a handful of supporters verbally attacked the Minister of Sports, “as a symbol of reform and of a policy they are fighting” to use Red Star President Patrice Haddad’s words.

The former Olympic vice-champion, who was not there in an official capacity, even had to leave the stadium through a back door, facing an increasingly aggressive crowd in the 2nd half. “Casse-toi Roxana” (f*** off Roxana) was repeatedly sung in the stands and by the stadium’s entry and exit points, where a car was waiting for her to leave.

Haddad pointed to “a tiny but noisy and virulent” part “of the supporters present last night took the opportunity to open an inappropriate political platform in a sports arena,” said the president of the Red Star this Saturday morning. Some supporters physically attacked the minister, throwing water in her face.

Didier Deschamps on Dimitri Payet’s hopes for EURO 2020: “I am not opening nor closing the door.”

Strahinja Pavlović will undergo a medical with AS Monaco on Monday