Fulham are trying to convince Ali Gueddar (Guingamp) to join them 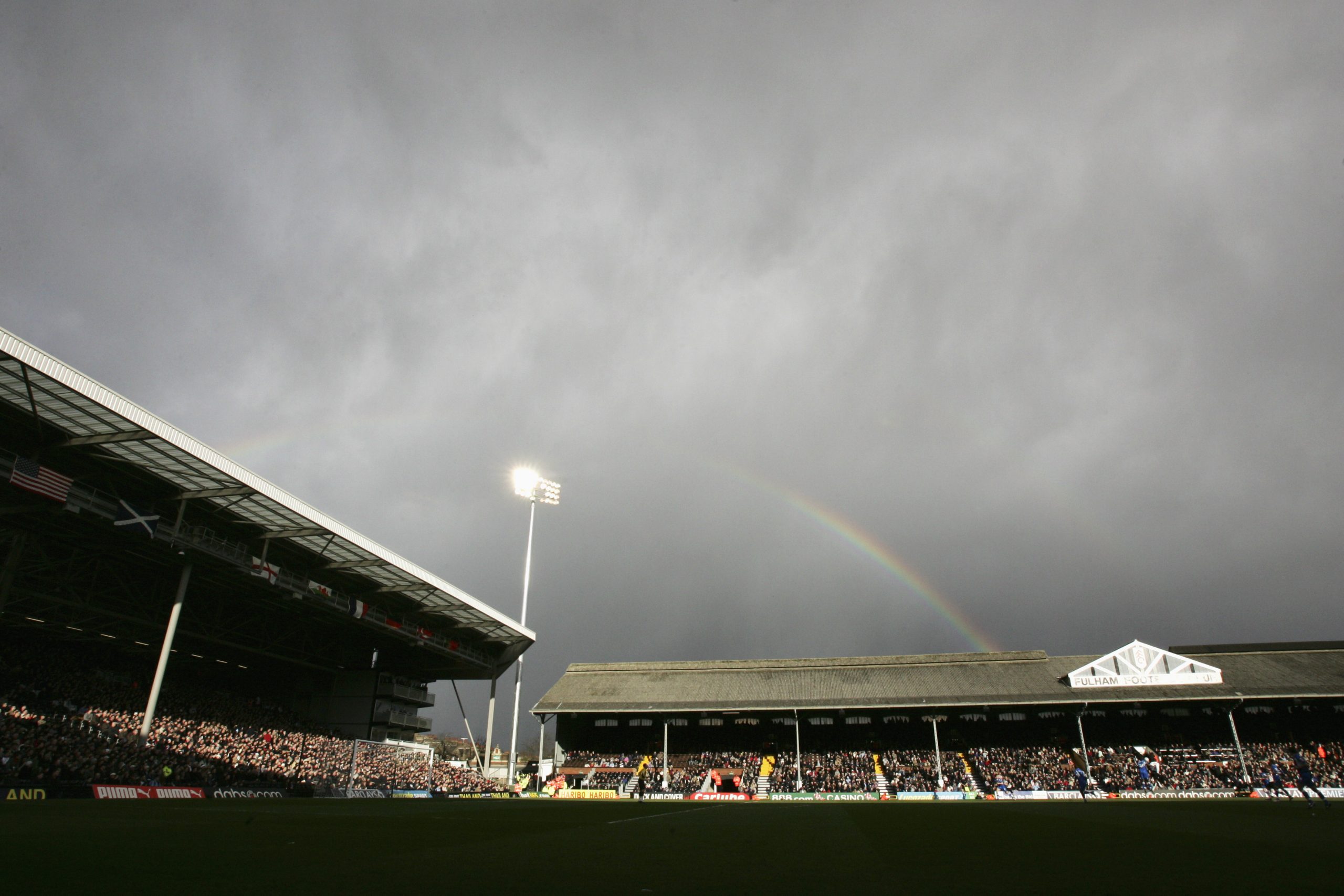 EA Guingamp’s 21-year-old attacking midfielder Ali Gueddar wishes to leave the club as soon as possible, according to our colleagues at RMC.

Having signed a professional contract with EAG just six months ago, he has not made a single appearance in a match-day squad under boss Sylvain Didot in Ligue 2 and has a difficult relationship with his board.

The young Frenchman would like to exit the club next month, even though his current deal expires in 6 months (it does however include an option in it for his deal to be extended by another 2 years).

Scouts for Fulham appeared specifically to watch him just before the winter break. The London club has since accelerated their interest by enquiring about the player’s appetite for a move and presenting their intended project for him, which includes an initial run in their U23s set-up.

He also has interest from Spain, but that remains a less concrete at this stage.