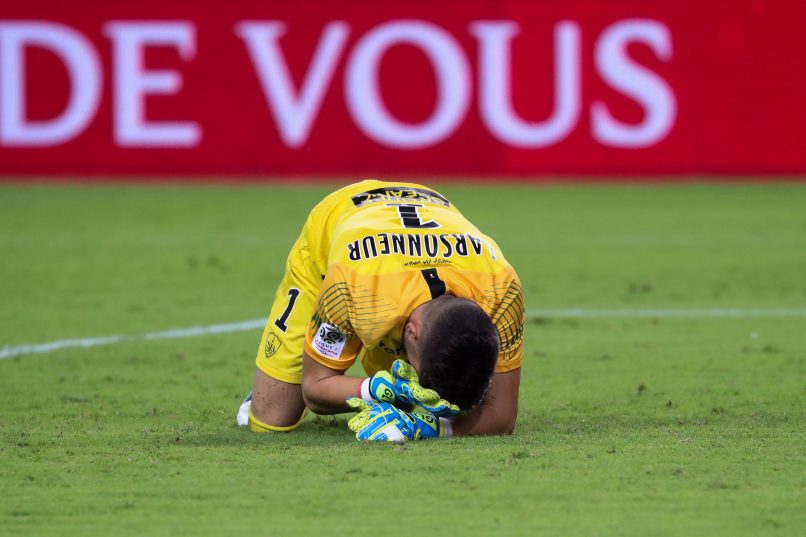 Speaking as a guest on BeIN Sports’ “Tribune Sport” show, Brest goalkeeper and former French U21 international Gautier Larsonneur sounded optimistic about his chances of making France’s squad for the Olympic Games in Japan in 2020.

“Yes I think about it because I know that if I perform well with my club, I have a chance to be part of the squad. I know that the manager is keeping an eye on me because I am part of this generation that is ascending. So it is an aim of mine, I think for every athlete to go to the Olympics is something, not just footballers, that would be exceptional… I am thinking about keeping the club up and the Olympics.”