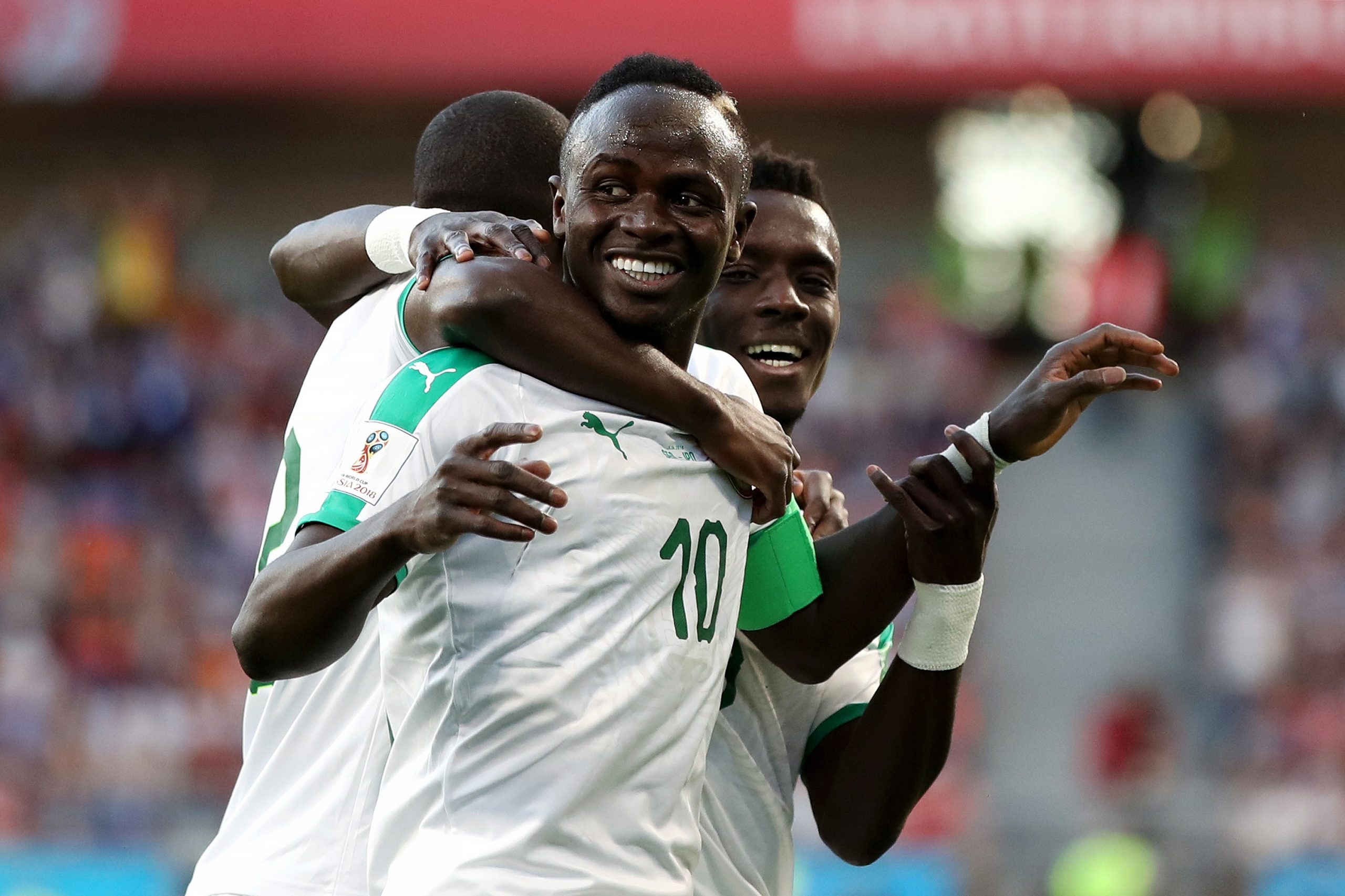 Speaking on Canal Plus last night, ex-player and pundit Habib Beye denounced the jury of the 2019 Ballon D’Or for being racist towards Liverpool winger Sadio Mané, who finished in 4th place behind Cristiano Ronaldo, Virgil Van Dijk and Lionel Messi in the latest Ballon D’Or rankings.

“Could you say that Messi is one of the greatest players in the history of football? Yes. Could you say that Messi is the greatest current footballer? Yes. Could you say that Messi had the best 2019? No… Maybe people will see this as victim culture. But he (Mané) is African and that is why he is 4th. You can look at it in every way, but that is why he is 4th. Did Virgil van Dijk have a better season that Sadio Mané? Jurgen Klopp said recently that he thought so. I watched Liverpool in the Premier League and Champions’ League because I commentate on both competitions for here (Canal +). I am Senegalese, I support Sadio Mané, but at one point or another you have to be pragmatic and honest in what you say. Whoever tells me that van Dijk had a better season than Mané, give me your criteria please. Speak with me, and we can debate. Messi is certainly the best player in the world right now, when we watch him, we are enthralled, me first in that. Except that Messi disappeared during the Champions’ League semi-final at Anfield. At the same moment, Mané and the others went into the final, won the tournament… to see Mané 4th is a scandal, pure and simple.”