Hatem Ben Arfa to give an answer on Nantes’ offer tomorrow 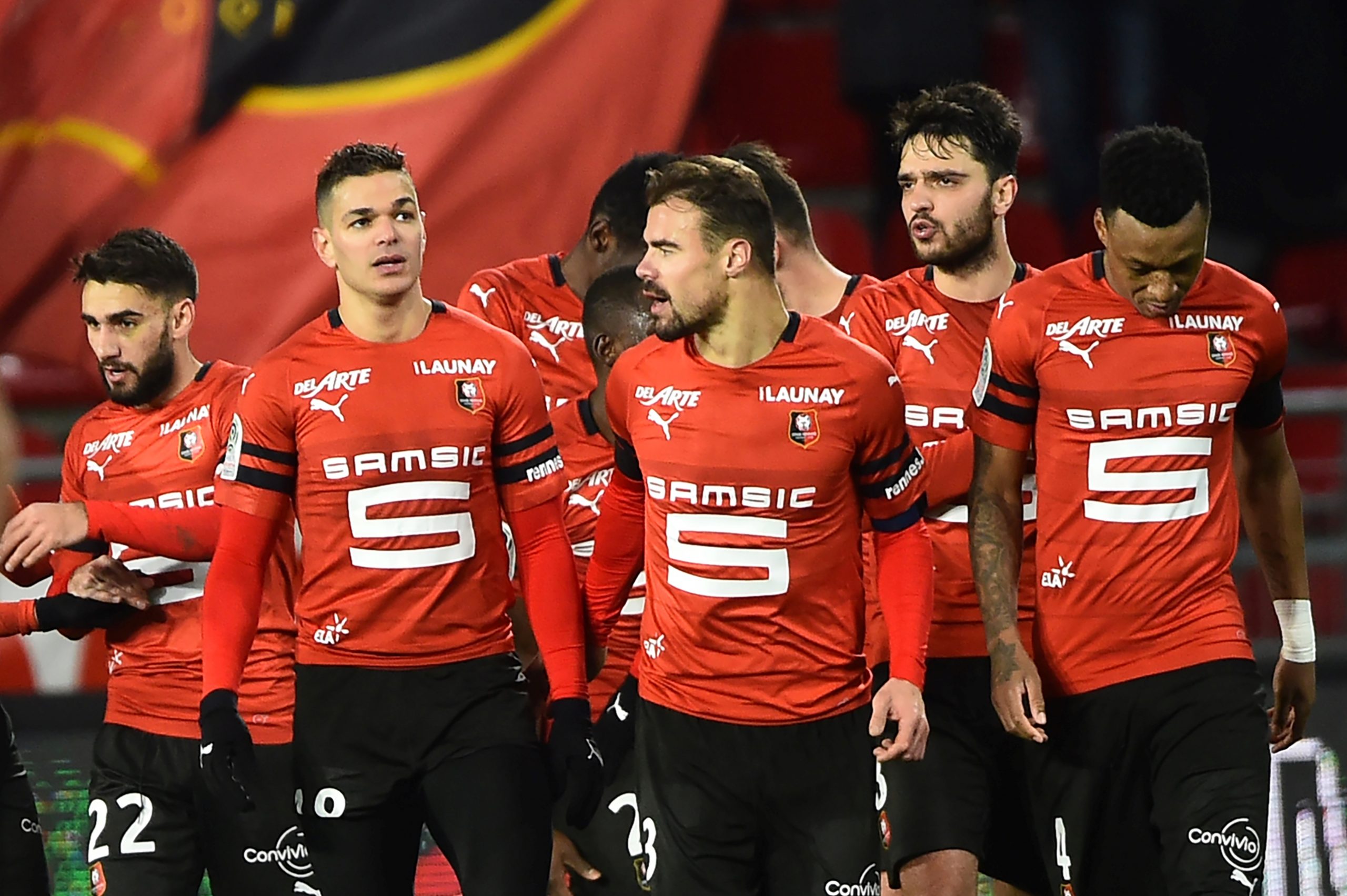 Ouest-France report that Ligue 1 side FC Nantes have made a formal offer to 32-year-old attacking midfielder Hatem Ben Arfa.

The ex-PSG and OGC Nice player has asked for a day to think about the proposal made by Les Canaris and he is set to give an answer tomorrow.

OGC Nice manager Patrick Vieira announced in his press conference today that he was not interested in the player, despite his president Jean-Pierre Rivère telling RMC earlier this week that Les Aiglons were interested in a potential return for HBA.