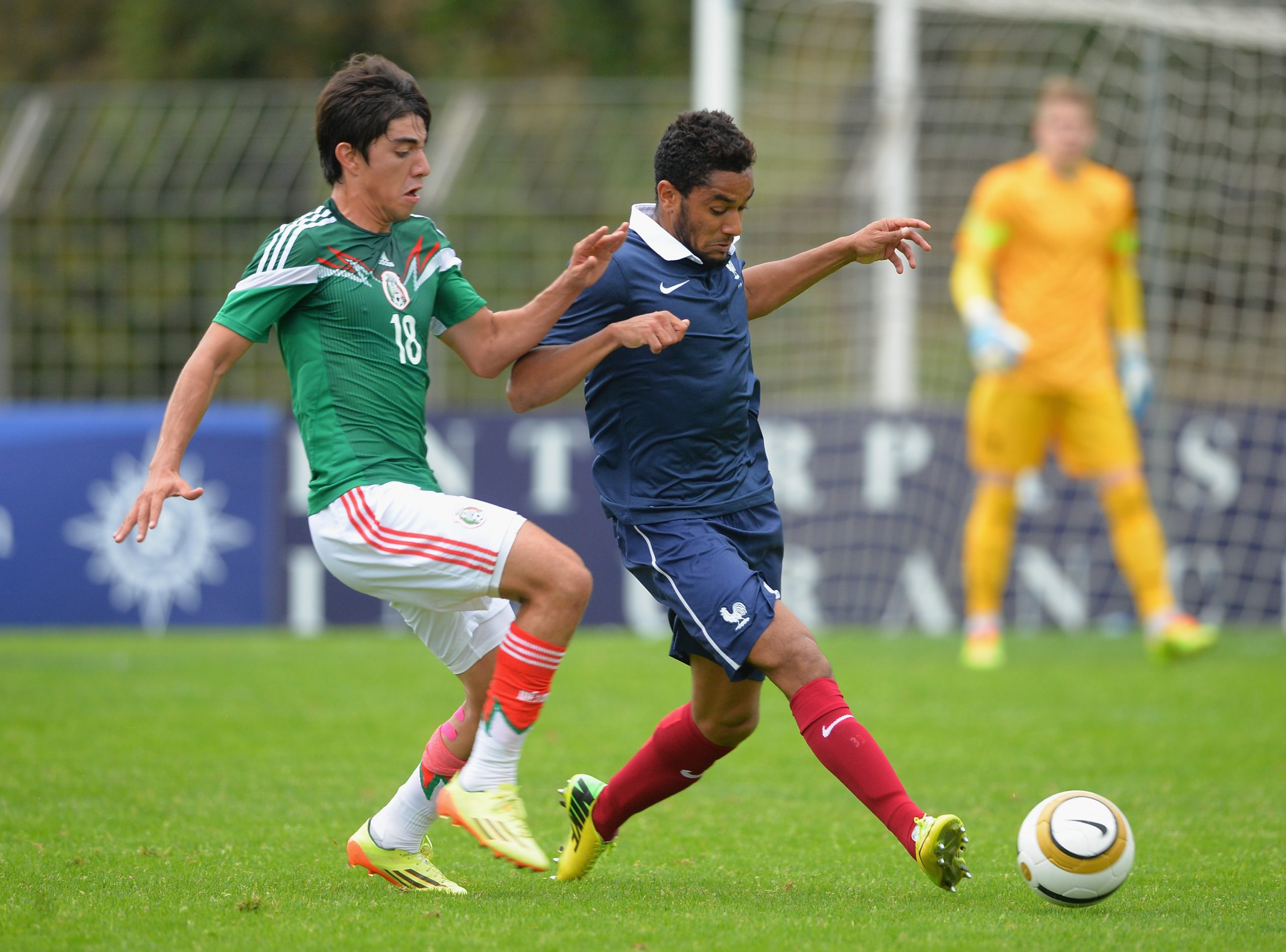 Our colleagues at Foot Mercato report that 25-year-old attacking midfielder Rodolfo Pizarro has been offered to OGC Nice in an attempt to entice the INEOS-owned club to sign him next month.

The player was already linked by press reports to Les Aiglons earlier on in 2019 and his current club, CF Monterrey, are seeking €10m in order to part with their player, who has scored five times for the Mexican national team.

Pizarro would like a move to Europe if possible. At the moment, it does not seem like OGC Nice will bite.