Jérémie Aliadière on Freddie Ljungberg: “He has what it takes to take the position permanently.” 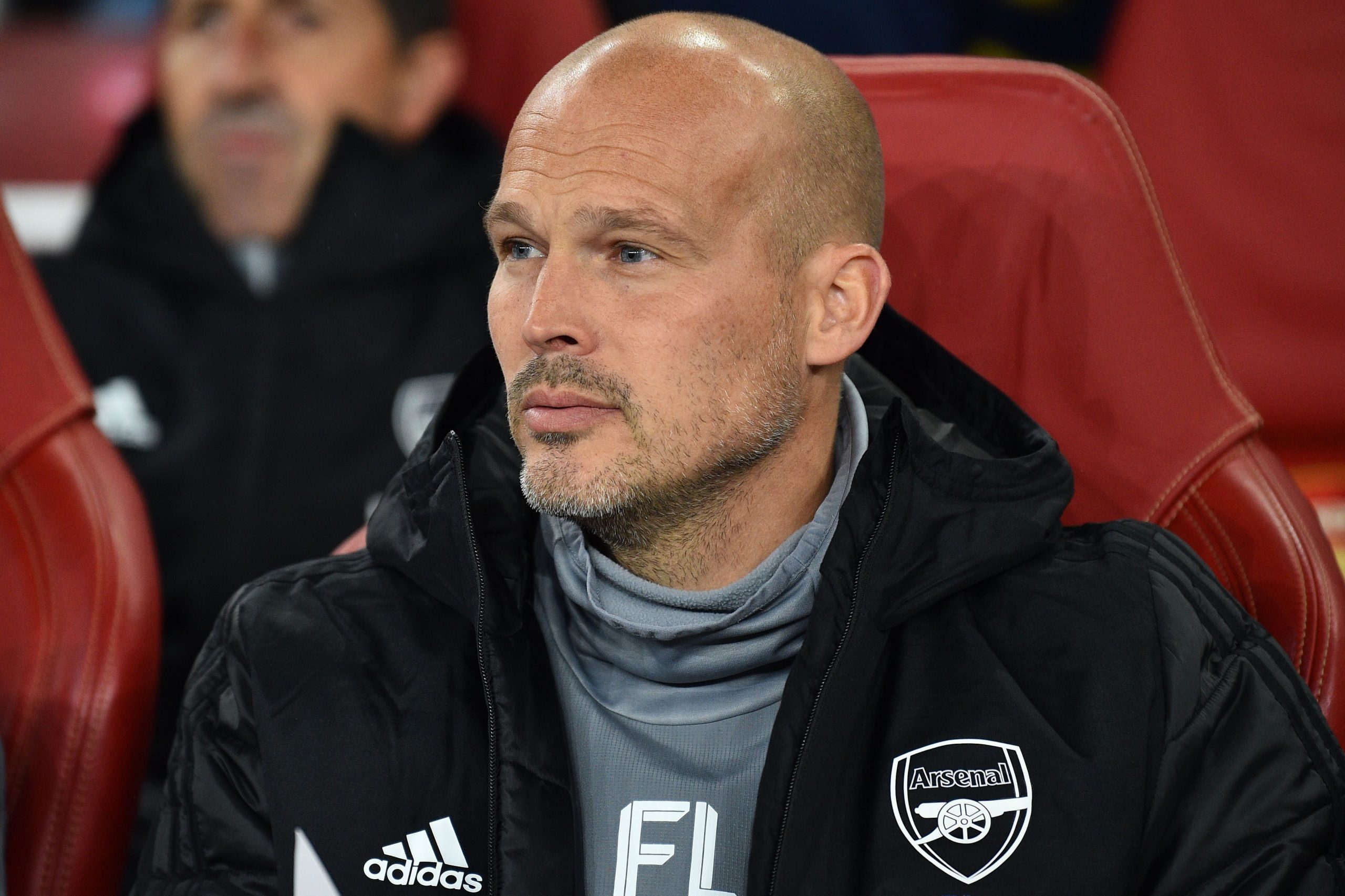 Speaking to Canal Plus, former Arsenal and Lorient striker Jérémie Aliadière stated that he believes that Freddie Ljungberg has what it takes to take on the Arsenal coaching job on a longer term basis than just as an interim coach.

“I think he has what it takes, but all will depend on the upcoming results. We know that for the moment he is merely there on an interim basis but we have seen with other clubs that if there is a quick reaction from the players and he generates an electroshock, why couldn’t he create the possibility for himself of staying longer term?”

Robert Pirès also weighed in on the topic of Ljungberg’s aptitude to take on the managerial role on a long-term basis:

“When he was a player, he liked to speak up, he always had something to say, especially when we were in bad moments. I think that he is capable of taking on the challenge. He knows that from tomorrow onwards it is going to be difficult, away to Norwich. Now he is going to try to implement his style of football, his philosophy, which is by the way the philosophy that he learnt when he was an Arsenal player. And after that, a manager purely depends on his players. He is capable of staying. What I think is good as well is that football needs new faces, freshness. Freddie, a bit like, Steven Gerrard or Frank Lampard, are good coaches and I hope for Freddie that he stays in that role for as long as possible.”

Robert Pirès on joining Arsenal’s coaching staff under Freddie Ljungberg: “Right now it is not on the table.”