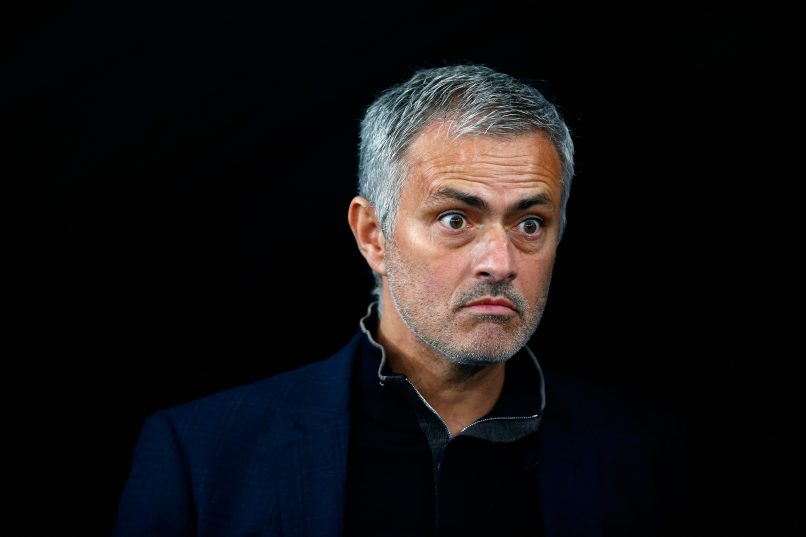 RMC report that Premier League side Tottenham Hotspur had been courting Lille’s two now ex-members of their technical staff, João Sacramento and Nuno Santos, for weeks, informing the LOSC board of their intention to move to Mourinho’s new club last month.

However, they initially agreed with Les Dogues’ that they would leave at the end of this season, when their current contracts were due to come to an end.

An initial plan that was rocked this week, when the two individuals went back to the Lille board and informed the Ligue 1 club that they wanted to move to Tottenham immediately. Nuno Santos, a childhood friend of Mourinho’s and a former coach at Chelsea, has a strong relationship with Sacramento.

A source inside the Lille dressing room had the following to say: “There was a rumour inside the squad that they would join up with Mourinho at the end of the season, not that João would leave this suddenly. I think that even João didn’t know that Mourinho was going to join a new club so quickly.”

The two new assistants of Mourinho at Tottenham could not refuse the North London club’s offer. According to a source close to Spurs, Mourinho signed a 3-year contract with a €15.5m salary, whilst the two assistants will receive more than €500k a year.

This development has angered Lille boss Christophe Galtier saying sarcastically: “It was very class how they did this… Each person has their own way of going about this.”