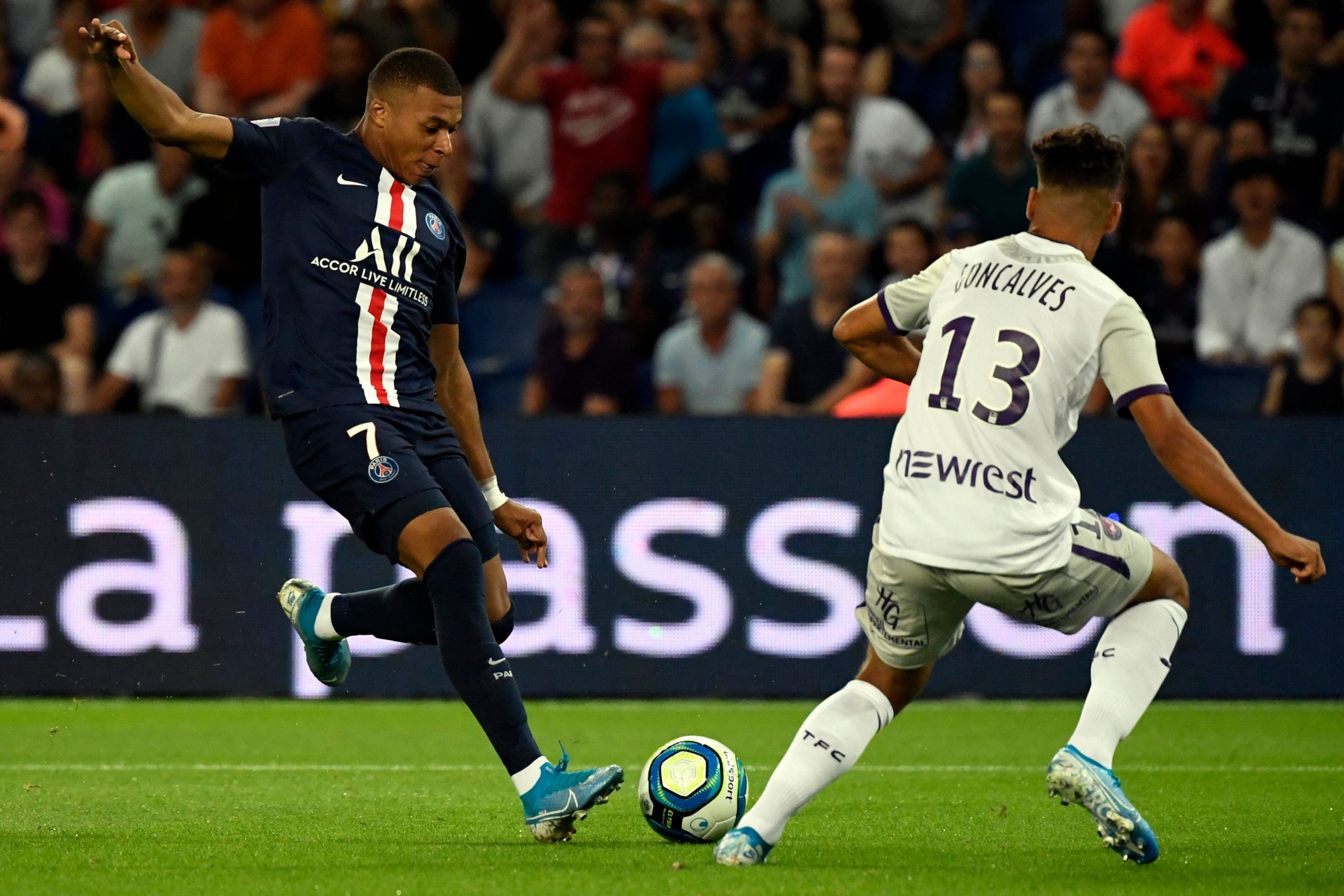 L’Équipe report that European giants Liverpool and Juventus have registered an interest in Ligue 1 side Toulouse defender Mathieu Gonçalves.

The 18-year-old is a left-back by trade but has played as a central defender in Ligue 1 this season on four occasions. He is currently under contract until 2021 and Juventus have been hot on his tail since spring.

The Old Lady’s representatives have met with the French U19s international’s entourage on four occasions already. Juve were ready to try to close a deal last summer, but could come back again at the end of this season.

Liverpool are also watching the French teenager closely but are waiting to see him play at least a full season before making a move.

Nicolas Pépé: “It is easier for us to have a dialogue with Freddie Ljungberg.”